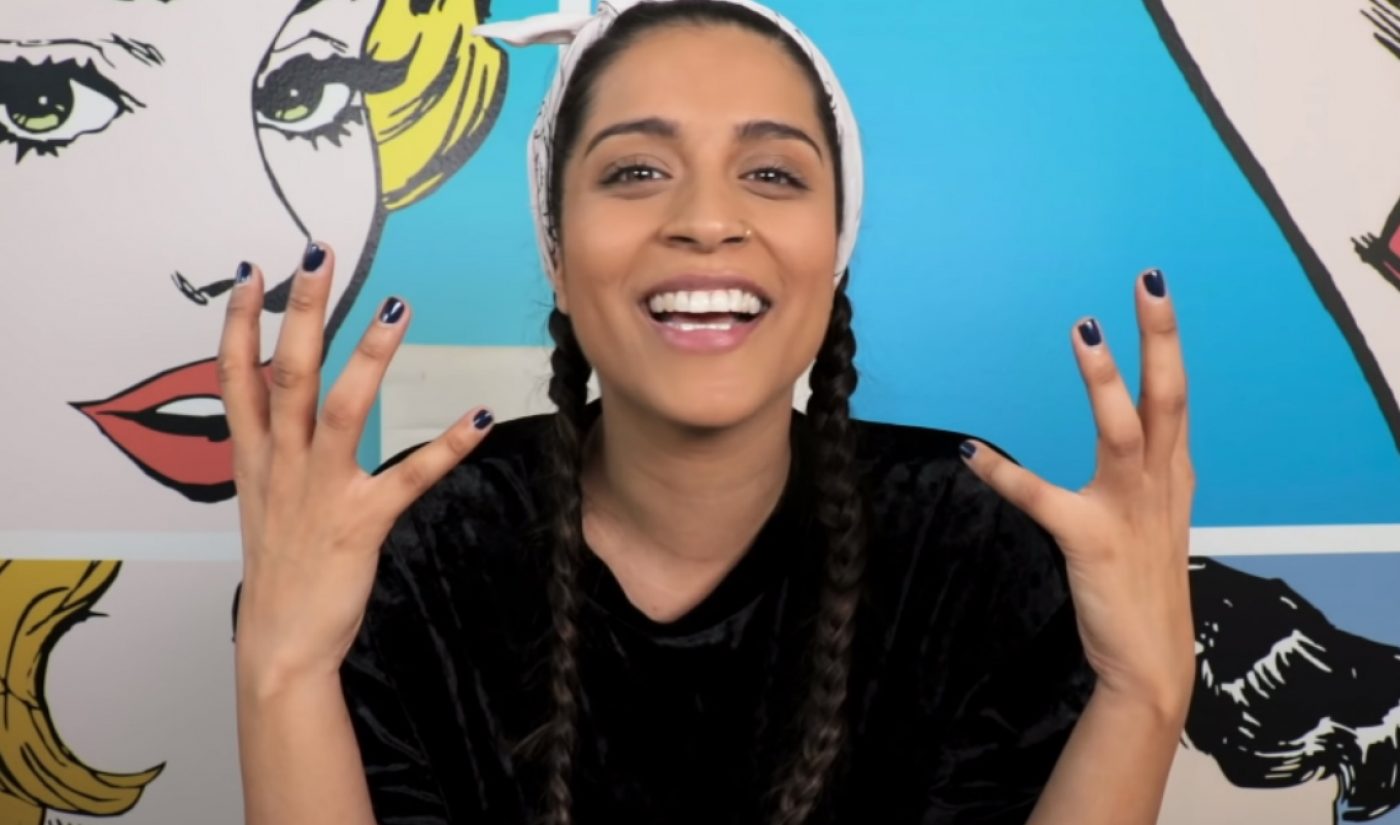 Powerhouse creator Lilly Singh announced today that she’s taking a break from YouTube to focus on her mental health, her creative direction, and her many diverse endeavours outside of YouTube.

“I’m gonna be real with y’all: I am mentally, physically, emotionally, and spiritually exhausted,” Singh, who has 17.2 million subscribers across her main and vlog channels and garners a monthly average of 59 million views collectively, said in an eight-minute video to her followers. “I have been doing YouTube consistently for eight years. For eight years, I have been putting out videos, and for a lot of those years, I’ve been doing it twice a week, plus daily vlogs. I’ve enjoyed it, I love it, but that doesn’t take away from the fact that it has been a lot.”

She added that she doesn’t feel like she’s entirely mentally healthy, and noted that for her, it’s not possible to address mental health when she’s “constantly pumping out content.”

And a lot of that content, she said, is part of her struggle. “I haven’t been super happy with a lot of the content I’ve created,” she explained. “The thing about YouTube is that, in all of its glory, it kind of is a machine, and it makes creators believe that we have to pump out content consistently even at the cost of our life and our mental health and our happiness, because if you don’t, then you’ll become irrelevant.”

But, Singh said, she’d rather fight for her happiness than for relevance. She also emphasized that her need for a break has nothing to do with her feelings about her subscribers or with the YouTube community as a whole.

Singh doesn’t know how long her break will be, but she does know she intends to focus on her non-YouTube ventures — of which there are many.

In her video, she acknowledged that she’s been afraid to take a break before, for reasons similar to those other creators have shared: that their audience will move on and their views will drop, and YouTube’s notoriously opaque algorithm will turn against them.

“I am looking all of those fears right in the eye, and I’m having the confidence in myself and in you,” she said, meaning her subscribers, “for us to pick up right where we left off.”

You can watch Singh’s (temporary) farewell below.