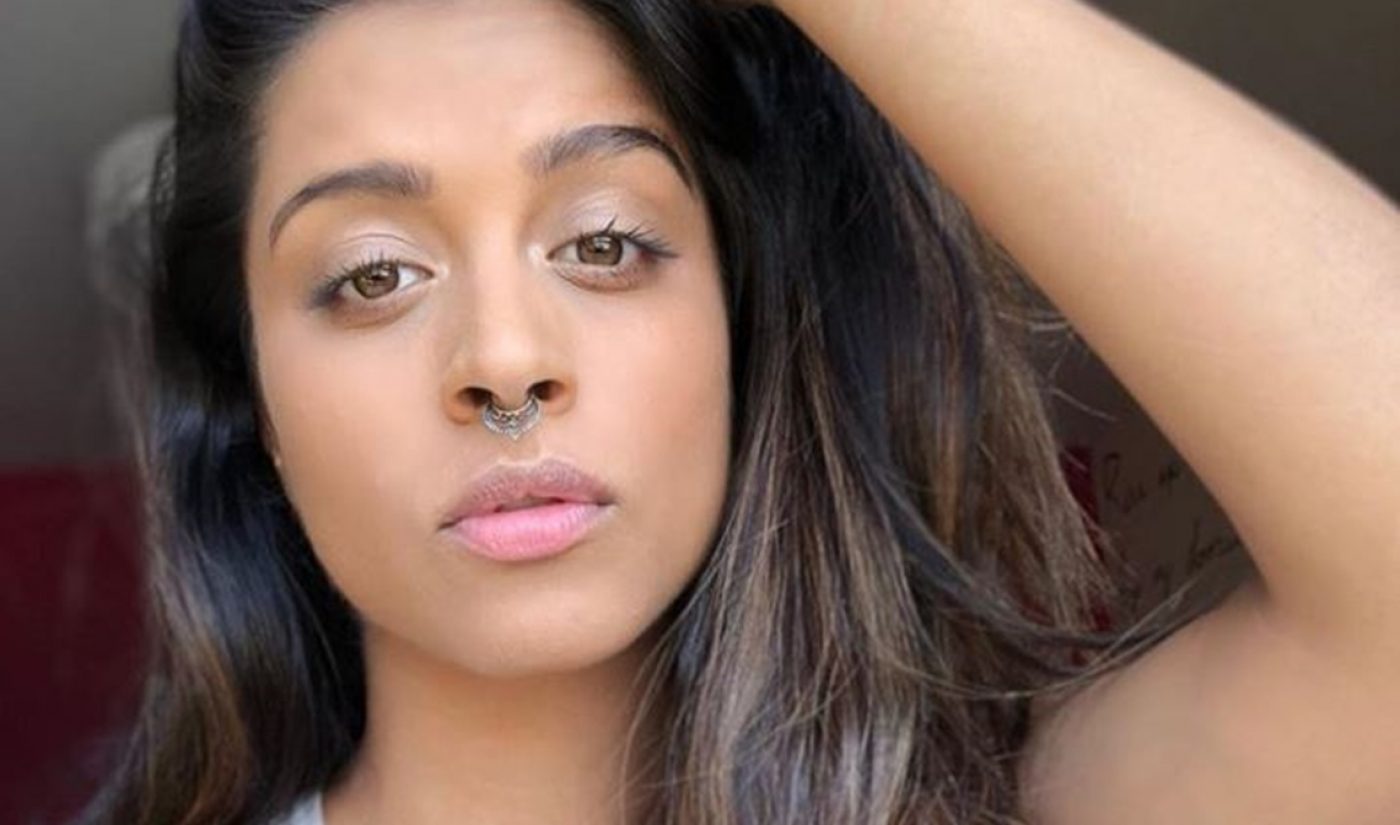 New York Fashion Week has come and gone — though, just like in years’ past, top brands have sought the power of influencers to tout their latest wares.

Perhaps most notably, YouTube sketch comedian Lilly ‘Superwoman’ Singh was joined by beauty vloggers Jackie Aina, Dulce Candy, Nabela Noor, and more at a runway show hosted by mass skin care brand Olay. At the event, influencers were challenged to strut their stuff makeup-free, per Elle, after participating in a 28-day skin care challenge exclusively consisting of Olay products. During the challenge, influencers shared sponsored posts on their respective platforms. And at the end of the runway show, attendees were challenged to go makeup-free — and received a free T-shirt if they agreed to do so on the spot.

Olay officially launched the #FaceAnything campaign last month, whereupon it tapped Singh and several other influential women to promote a message of unapologetic self-love. “Whether I’m in a meeting or performing, I have to exude confidence,” Singh said of the partnership. “And while others might take it as being ‘too outspoken’, I remind myself not to worry about what others think, which is why I align with Olay’s mission so closely…to inspire others to listen to themselves first and to be fearless.”

Check out Singh’s vlog chronicling the event below: