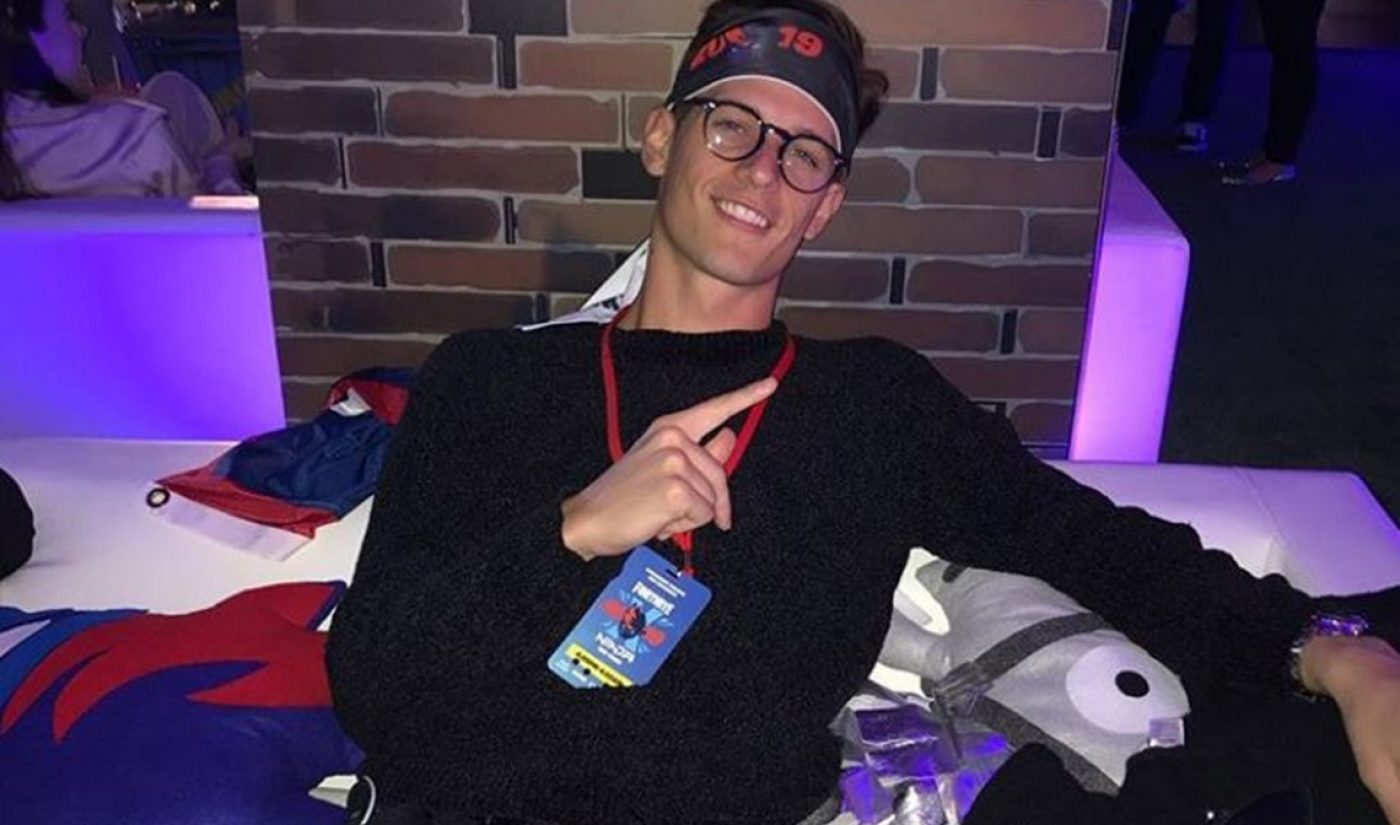 Nike is turning to Twitch, which boasts a bustling ‘sneakerhead’ community, to introduce its latest shoe launch. Beginning at 9 am ET today, the iconic athletics brand will live stream a press conference from its New York City headquarters, which will be broadcast on Twitch’s homepage.

At the same time, pre- and post-show commentary will be furnished by FreshStock — an interactive weekly show about sneaker culture that is produced by Twitch Studios, the company’s in-house production unit. FreshStock is hosted by three Twitch staffers: Bash ‘Bashlol’ Mussa, Ray ‘Hypebeast’ Li, and Zhi ‘Z’Chew. The pre-show kicks off at 8 am ET, and will feature an appearance by the popular Twitch streamer and Fortnite player Nate Hill (pictured above), who is a member of the FaZe Clan. The post-show will feature interviews with Nike execs, athletes, and influencers.

Twitch notes that both the FreshStock and Nike streams can be co-streamed — meaning that other creators can share these video feeds with their own channels while offering commentary.

This isn’t the first time that Nike has turned to Twitch to generate buzz for a shoe launch. Back in 2015, per DotEsports, the company debuted a Kyrie Irving shoe model during a Twitch stream of NBA 2K16, in which Irving’s character could be seen sporting the shoes in the game.