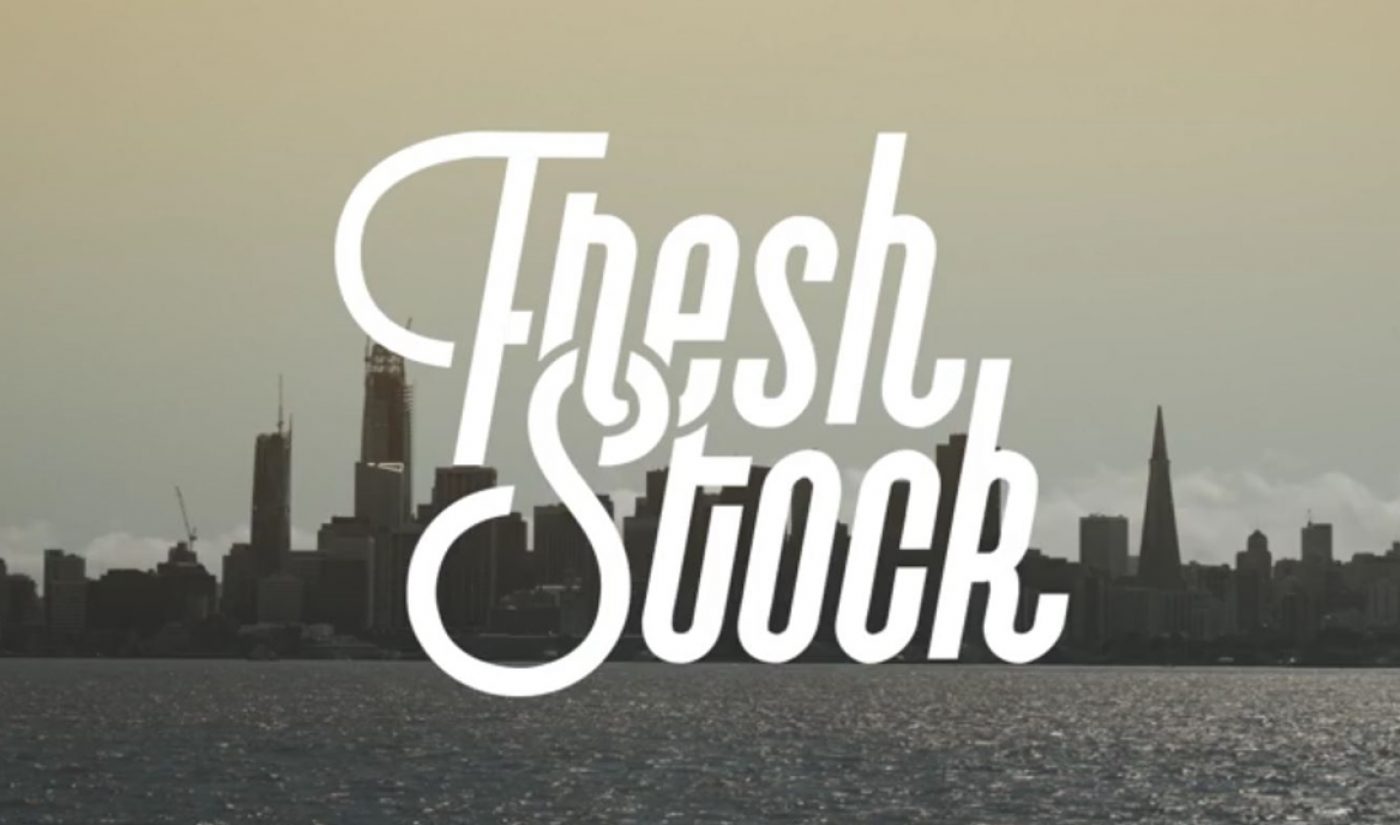 The live, weekly docu-series will be co-hosted by Twitch staffers Bash ‘Bashlol’ Mussa and Ray ‘Hypebeast’ Li, both of whom work in the company’s partnerships department. In each episode, Mussa and Li will travel with a member of the Twitch community to a local San Francisco sneaker boutique. In addition to examining hot releases and discussing guests’ footwear preferences, FreshStock will also feature live DJ performances, appearances by fashion luminaries, and segments where viewers can comment and vote.

Premiering May 11, FreshStock will air Thursdays at 2:00 pm ET at www.twitch.tv/twitch, where Twitch houses all live and post-produced content from its in-house studio. Twitch Studios has created other community-driven pop culture shows, including Fanboys — which covers comics and culture — as well as the mini-documentary Ironsights, which tells the story of Sara Erlandson, one of the best Big Buck HD players in the world.

“Our users enjoy a wide variety of content that celebrates our home grown personalities,” said Marcus ‘djWHEAT’ Graham, director of Twitch Studios. Graham added that FreshStock allows the platform “to spotlight our community, but through their love of kicks and in a format that allows viewer participation in the true spirit of Twitch.”