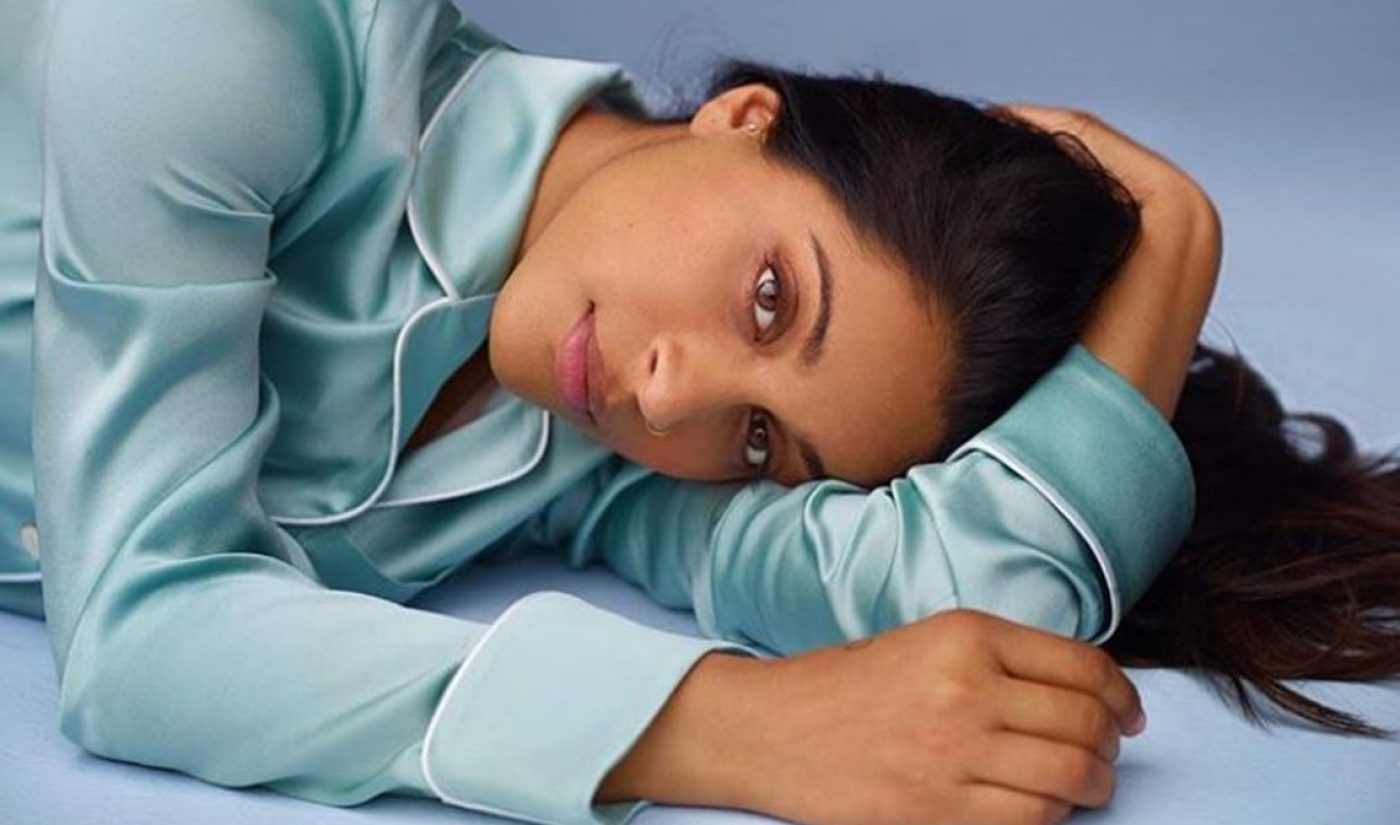 Lilly Singh, a YouTube creator so celebrated for her charitable works that she became the first digital star to be appointed Goodwill Ambassador to UNICEF, is set to headline the ninth annual Social Good Summit — a daylong conference hosted by Mashable and the United Nations.

The event, slated for Sept. 23 in New York, aims to explore the ways in which technology and new media have the power to change the world — touching on critical issues including poverty, gender equality, and education. Hosted annually during the United Nations General Assembly week, this year’s event has been themed #2030NOW — a nod to the type of improved world that the conference envisions in roughly a decade’s time.

Singh has 14 million YouTube subscribers and more than 2 billion lifetime views on her channel, dubbed IISuperwomanII. She launched her own social good initiative in 2016, #GirlLove, in order to inspire positivity and support among young girls and women. And Singh also has ties to Mashable, which hosts the Social Good Summit annually. In April, Singh tapped Mashable‘s former head of original programming, Polly Auritt, to serve as head of development for her nascent digital studio Unicorn Island Productions.

Other speakers joining Singh at the event include Orange Is The New Black star Uzo Aduba, comedian Nick Kroll, and Foursquare co-founder Dennis Crowley. Tickets, priced at $125 for general admission and $50 for students, are available here.