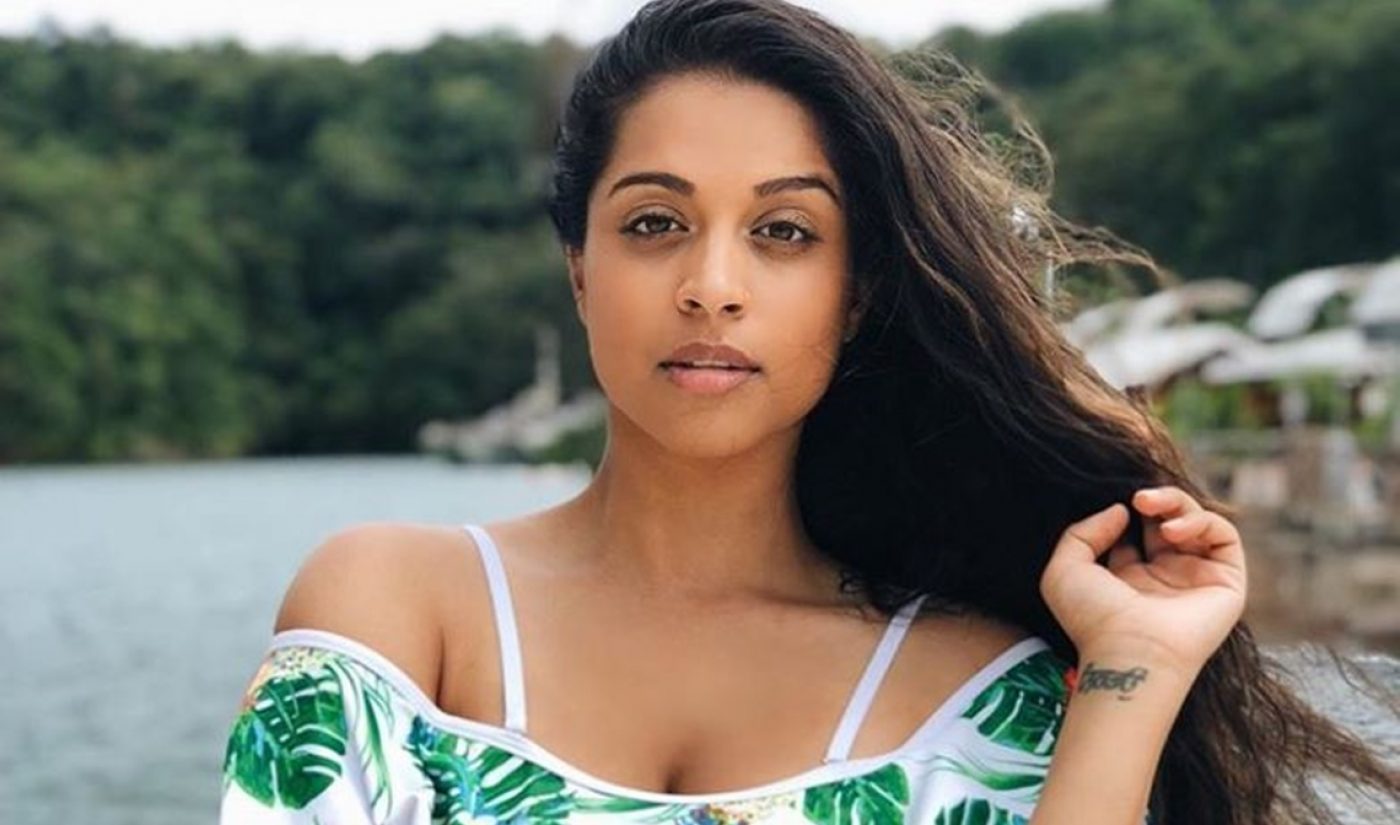 Vogue has tapped the second-ever digital star to headline its famed 73 Questions series: none other than Lilly ‘Superwoman’ Singh.

Following Liza Koshy’s debut last November, Singh’s own 10-minute clip sees series creator Joe Sabia arriving at her Los Angeles home, where they meander around and engage in a quippy Q&A. Singh discusses, for instance: where she comes up with her video ideas (“I pay attention to the world”), her dream superpower (“to pause time so I could take a nap”), and what she would do if she ran YouTube for a day (“definitely ban clickbait titles and thumbnails”). The consummate performer, Singh also shows off her rap skills and dances the ‘Carlton’.

See for yourself right here:

Prior to being the first digital star to be tapped by Vogue, Koshy had created two parody versions of 73 Questions on her own channel — one of which is more popular (20 million views) than any episode ever released by the famed fashion magazine. Subsequently, self-made 73 Questions videos became a trend that many digital creators have tried their hand at. And in future iterations, Vogue will presumably bring even more of them into its official fold.

Singh, an aspiring actor, will next be seen in HBO’s Fahrenheit 451 feature film adaptation, which bows this spring.