In New Video, Elle Mills Talks Mental Health, A Break From Social Media, And Being “Burnt Out At 19” 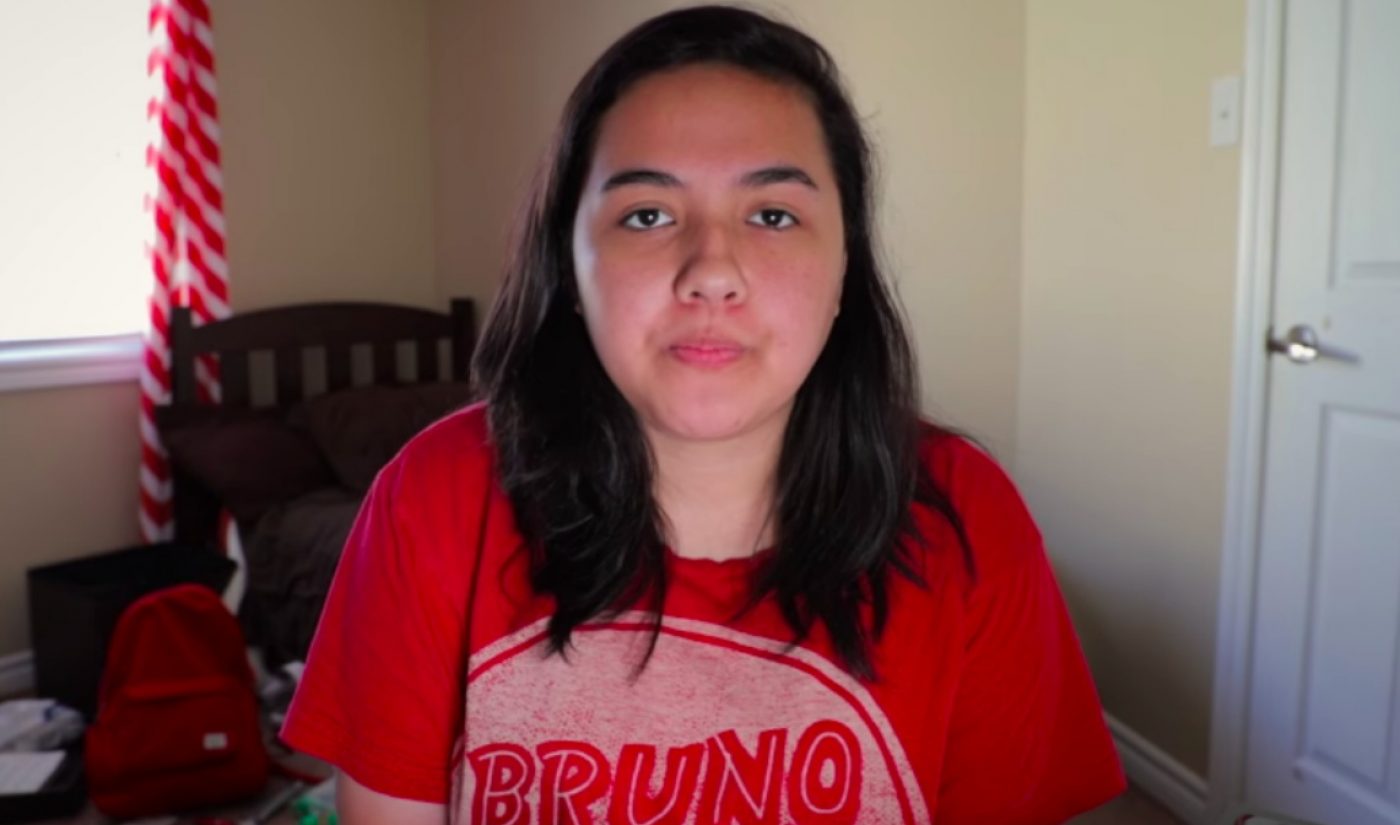 At just 19 years old, Elle Mills is one of YouTube’s rising stars. She surpassed one million subscribers back in February, scooped up the Breakout Creator Award at last month’s Shorty Awards, and recently announced a tour across her native Canada.

And yet, despite all those accomplishment, Mills is struggling to find happiness. In her latest video, she discusses the break from social media she initiated earlier in May and conveys what it’s like to feel “burnt out at 19.”

After posting the first video on her channel at age 15, Mills launched herself to YouTube stardom last year when she uploaded an imaginative, unique coming out video that has been viewed more than three million times to date. But her sudden rise up the YouTube ladder taxed her mentally, as she revealed in a recent tweet.

hi kiddos. i’ve been going through a tough time so i’ll be taking a little break off social media to focus on my health. promise i’ll be back soon. thank you for understanding & not speculating. until then, make sure corinna & dodie don’t flirt with anybody else while i’m gone

Two weeks later, Mills clarified that statement with a video. She noted how hard it is to take care of her emotional well-being, even after achieving the career she has sought for years. In order to find more happiness, she is continuing with her break. “I will be putting my mental health first for a bit,” she said.

Before she takes some time off, Mills plans to “end with a bang” by hosing her remaining live shows. Dates and info for those events can be found here. We wish Mills the very best.