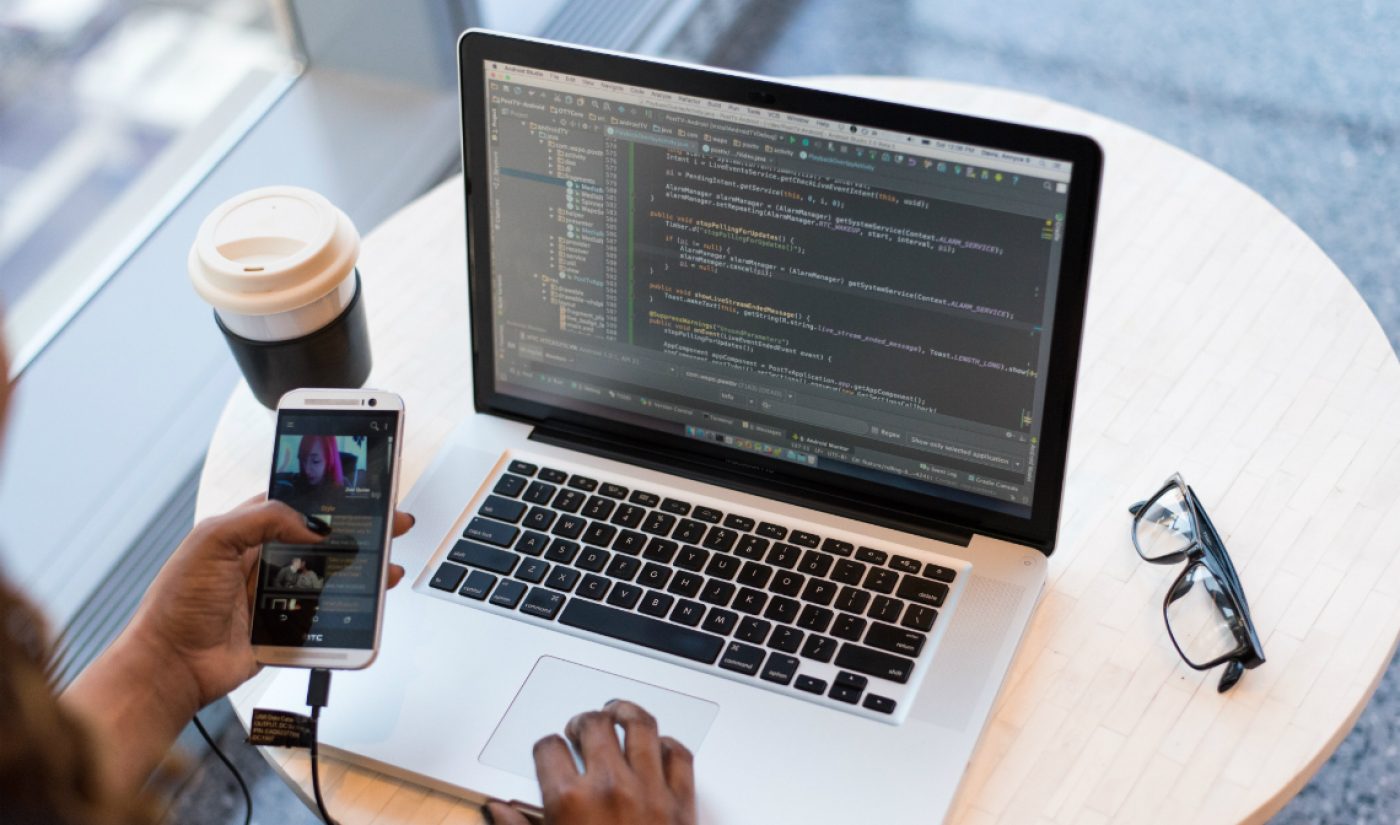 A new study from Pew Research Center took an in-depth look at YouTube’s polarizing recommendation algorithm and found that the more they watch, the more users are nudged toward progressively longer and increasingly popular videos.

Only 5% of videos recommended to researchers had less than 50,000 views at the time they were recommended, while 64% of recommendations had more than 1 million views. The most commonly recommended videos were music videos, videos of TV competition shows like American Idol, kids’ content, and life hack videos.

Here’s how the study worked: Researchers conducted 174,117 “random walks” through YouTube’s content. Each walk began with a randomized video from one of 14,000 English-language channels, each with more than 250,000 subscribers. Researchers would watch one of the channel’s videos, and then move on to one of the five videos recommended in the video’s sidebar by YouTube. They repeated this until they’d been through a total of five videos — the starter video, plus four more, all based on recommendations.

Overall, researchers were recommended 346,086 different videos. They found that 28% of the videos they encountered were recommended multiple times, and that the 50 videos most commonly recommended were “already very popular at the time they were first recommended in this analysis.”

Creators have long expressed distrust of YouTube’s infamously nontransparent algorithm. YouTube’s chief business officer Robert Kyncl addressed some of these concerns in a recent interview, during which he refuted concerns that if creators take breaks from constantly uploading, the algorithm won’t bump their videos out to potential new viewers and subscribers. “That’s not true,” Kyncl said. “You do have great power. If you know how to find your audience, which you found once, then you will find it again, even if you take a break.”