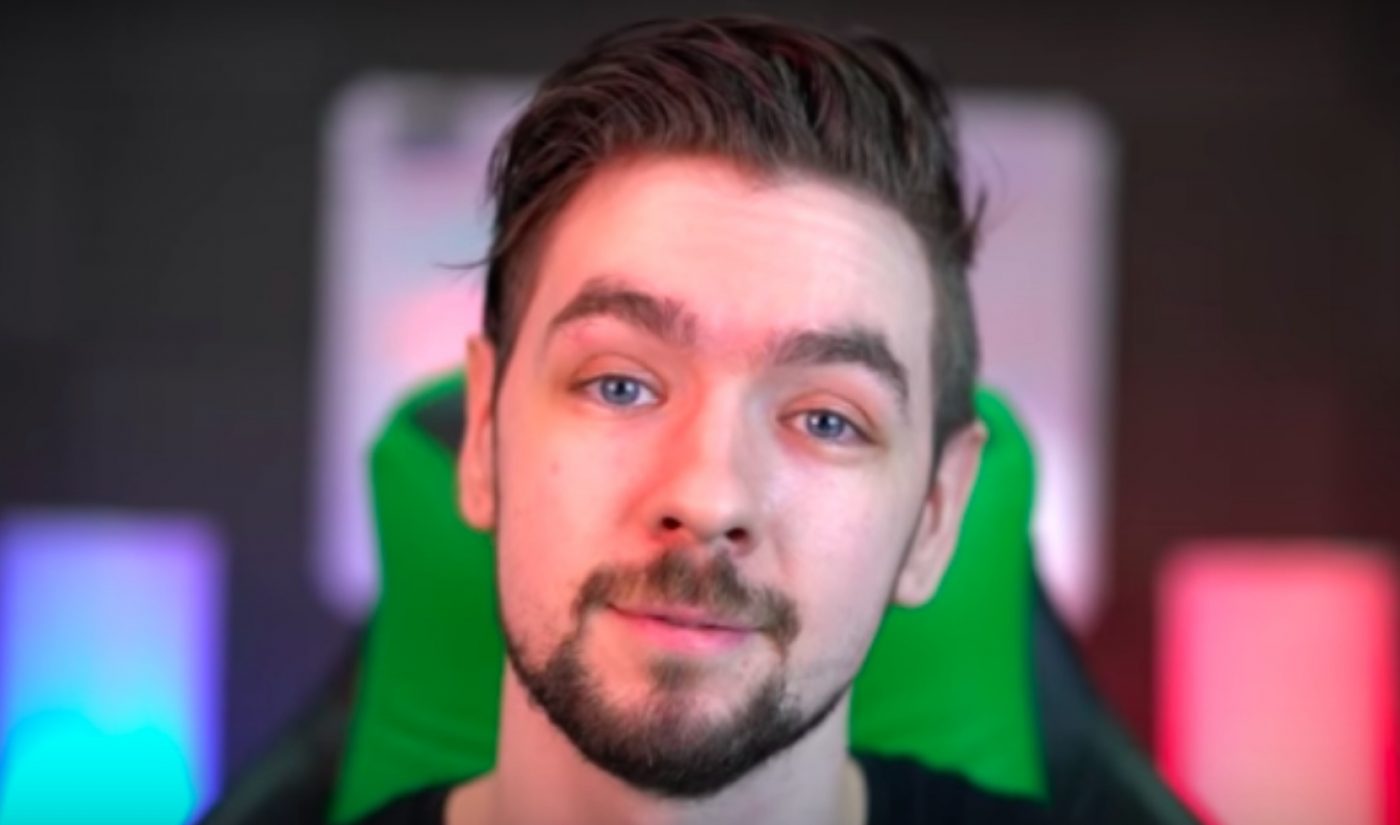 By posting a video every day for the past five years (and almost never taking a day off along the way), Irish gamer Seán McLoughlin — who the internet masses know as Jacksepticeye — has become one of YouTube’s top creators. On his channel, where he shares gameplay footage from titles like Garry’s Mod, Subnautica, and Grand Theft Auto V, McLoughlin has received close to ten billion views while attracting nearly 20 million subscribers.

But the high-intensity grind that has allowed McLoughlin to post more than 3,800 YouTube videos has also taken a toll on his wellbeing. In a recent video, the creator announced his plan to take a short break from his channel while he travels to Los Angeles and clears his head for a few days.

In the video, McLoughlin explains that his mental health “has not been in the best place recently,” and he needs some time to regain the motivation he needs to continue his digital career. “There’s times when I don’t leave my house,” he said. “For the last two weeks, I don’t think I’ve left my house at all to go do anything. I don’t really like doing that, and it gets to you after a while. Doing the same videos over and over again kind of weighs you down.”

McLoughlin is not the only YouTube gamer to take some time to detox. Spaniard Ruben “El Rubius” Doblas Gundersen has not posted a YouTube video for more than three weeks after admitting that he has “hit a wall.”

While he’s in LA, McLoughlin plans to hang out and collaborate with some of his friends while also trying out acting and voice lessons. Once he’s settled in there, he will return to making videos. By his own admission, it won’t be long before his fans can enjoy his energetic gameplay once again.