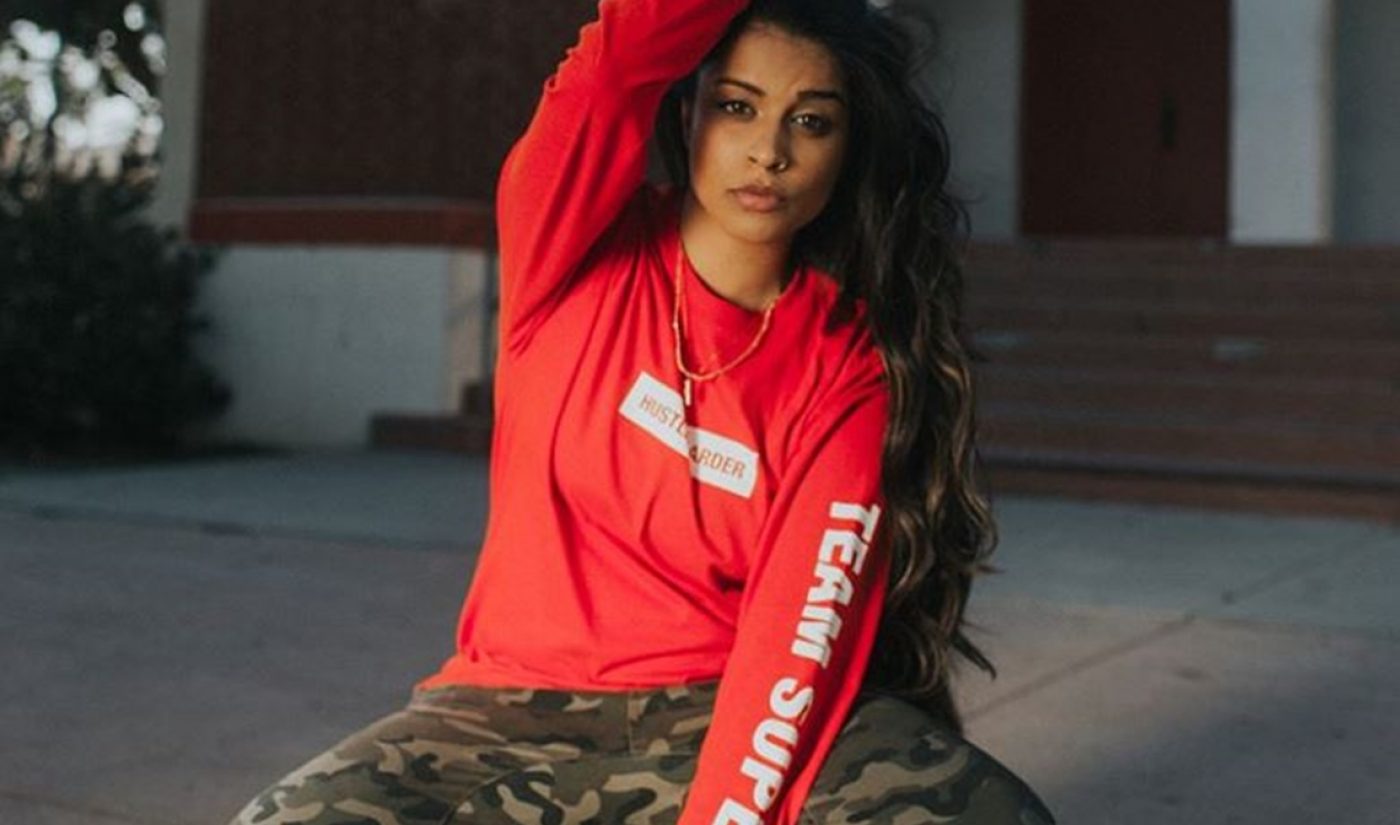 Two aspiring actors who made their names on YouTube have been cast in an NBC pilot called Bright Futures. Lilly Singh, who is set to flex her acting chops in HBO’s forthcoming film adaptation of Fahrenheit 451, and American Vandal star Jimmy Tatro will appear in the sitcom about a group of friends stumbling through their twenties to become successful professionals.

Singh will play Sid, a recent med school graduate who wanted to become a doctor just so that people would refer to her as such, according to Deadline. Tatro will play Berger, an ostensible hater who is actually incredibly loyal to the group of friends.