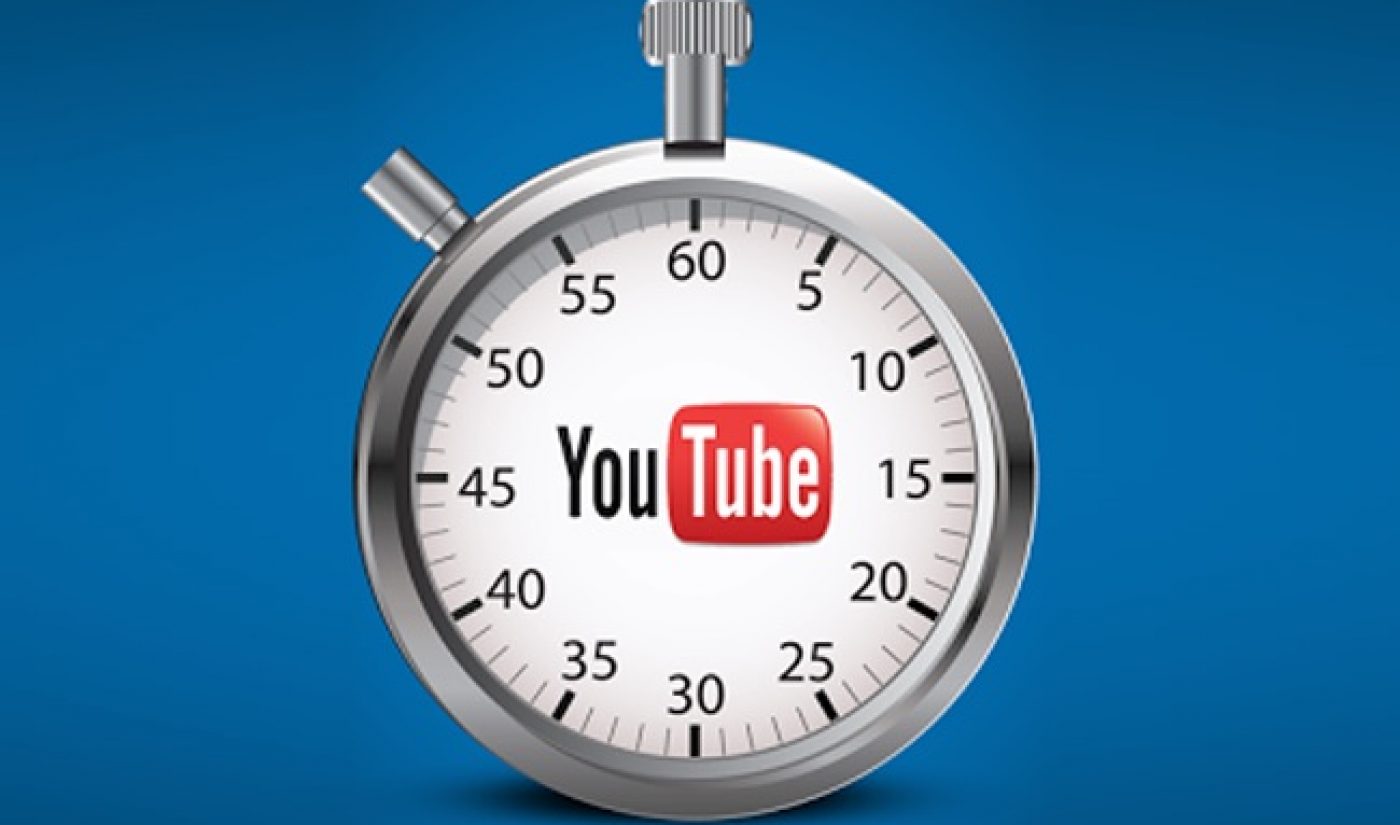 One of the most common questions we get asked about YouTube over at Frederator Networks is, “When is the best time to post my videos?” It’s a simple query, but finding an answer means taking a deep dive into the idiosyncrasies of online video marketing and online video viewership.

There are a number of technological tools in the marketplace that attempt to make recommendations for best posting days and times based on historical data of an individual channel’s metrics or other quantitative data scoured from around the internet. The problem with the tools that currently exist is they don’t take into account YouTube viewership data at large nor factor in fluctuating advertising prices (CPMs) over the course of the calendar year. When a creator takes this data into account, it can have dramatic ramifications over their programming and scheduling decisions.

At Frederator Networks we’ve compiled the data across our network of over 1,300 channels and 120,000,000 monthly views* to come up with a more accurate answer to the above question. But first, there are some things to keep in mind. While our demographic skews more male (65% of our viewership is male) in comparison to YouTube at large, overall our viewership is 80% 13 to 34-year-olds**, which we believe is comparable to YouTube’s demographic breakdown. We should also note that our audience is 40% U.S. based, which is double YouTube’s current 20% U.S. viewership.

By analyzing the uploads from our own channels, we’ve found that the best hours to post a video on each day is as follows (all times are EST):

These posting times line up well with what various research organizations like TubeMogul have reported in terms of peak viewership on a given day of the week. Essentially, daily online video viewership peaks at the same time that “primetime” viewership peaks for television: in the evening. By posting a video slightly before that, creators can ensure they give YouTube enough time to index their videos and make sure their videos have an opportunity to get into their subscribers’ feeds before peak viewing begins.

We found the best days to post a video to YouTube (for audiences that are similar to ours) is on a Thursday or Friday.

What we found was not much of a surprise. Viewership across our network began increasing on Thursdays, peaked on Saturday, and began tapering off Sunday afternoon. Viewership bottomed out on Mondays, Tuesdays and Wednesdays. We believe this pattern is due in large part to people’s free time being concentrated on Thursday through Sunday. Anecdotally, this tends to be true for our audience demographic of school age kids and young adults.

This is a sample view of viewership over the course of a week, assuming “1” is the average: Using this data, in conjunction with what we know about the various YouTube algorithms, we determined that the best day to post a video on YouTube is Thursday or Friday. By posting the video on one of these days, creators will capitalize on the largest viewership days on the platform.

The Best Days For Advertising Dollars

In regards to advertising dollars, we found at Frederator Networks that CPMs peaked in mid-to-late March of 2014, were consistent from mid-May to the end of June, rose steadily through August to a high in September, and were high throughout all of October, November, and, December (until the 23rd of December, at which point CPMs plummeted by over 50%). This matched our expectations knowing that it matched historic sales data and greater advertiser and consumer spending trends.

Once we had put this information together we compiled the data into a programming calendar for 2015. The key for the calendar below is as follows: A few important notes on the calendar above and YouTube viewership habits:

1. In general, overall viewership on YouTube dips in May and September. These are transitional months where the majority of YouTube’s users, which are in large part school age people and young adults, are either finishing or starting school, sports seasons, vacations and/or doing lots of outdoor activities. All of these things activities command more of their free time, and that’s before taking into account all of the increased entertainment competition from major national sporting events, movie releases, television season premieres and finales, and so on.

2. CPMs in 2014 were highest overall in September. This may be a direct result of lower overall supply of inventory (meaning September had fewer YouTube views overall than some of its surrounding months) coupled with higher demand for that inventory at the end of Q3, but it may also be a result of other factors such as Google’s “YouTube Preferred” online video sales strategy.

3. U.S. YouTube viewership over the course of the year tends to be highest in winter months (October through February) decreasing in March, bottoming out in May and picking up again in June. This is a graph from Quantcast for December 2013 through the end of November 2014: Adding all of this data into what we know at Frederator Networks about the way YouTube’s feed, search, most popular, email alerts, and suggested video algorithms work, we compiled the below calendar for the best days to upload videos to YouTube. The key for this calendar is: All of the assertions and data above should be taken with a grain of salt. It’s all based on numbers pulled from Frederator Networks’ analytics, which have their own demographic, topical, and posting schedule biases. We encourage you to evaluate your own analytics in conjunction with the above data as a guide.

At worst, the information above is hopefully at least a little insightful. And at best, the times and dates will help you maximize your YouTube viewership and revenue potential.

*All metrics are pulled from YouTube Analytics unless otherwise noted.
**YouTube does not give a demographic breakdown of viewers below the age of 13.

Matt Gielen is the Director of Programming and Audience Development at Frederator. Matt leads the programming team building Cartoon Hangover (currently at more than 1.5 million subscribers, 150 million views) and The Channel Frederator Network (with more than 1,300+ partner channels, 13 million subscribers, 120 million monthly views). You can follow Matt on twitter @mattgielen.