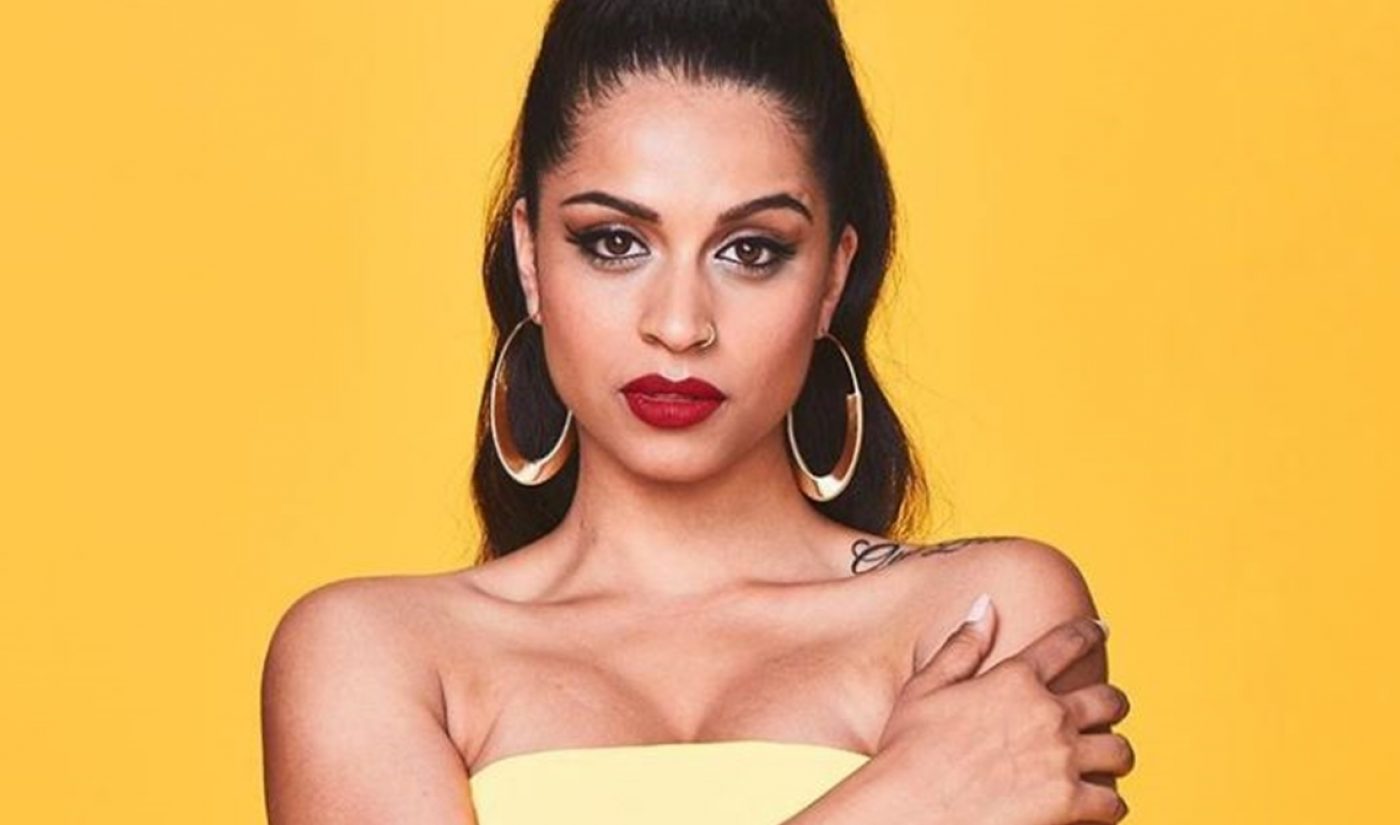 In addition to a burgeoning acting career, including roles in HBO’s Fahrenheit 451 and the forthcoming NBC pilot Bright Futures, YouTube powerhouse Lilly Singh is looking to spearhead her own development.

Singh today announced the launch of a production company, Unicorn Island Productions. The 29-year-old comedy vlogger has used ‘Unicorn Island’ as the name for past tours and documentaries — and symbolizes, she says, her happy place. The studio will develop a slate of comedy, animation, horror, and unscripted projects for film, television and digital distribution, according to The Hollywood Reporter.

And Singh has tapped a noted production exec to help supercharge these efforts as head of development: Polly Auritt. Auritt formerly served as head of original programming for Mashable Studios, where she managed development and production across Mashable’s YouTube and Facebook channels, as well as the brand’s other digital outlets and linear platforms. Unicorn’s initial projects will include an adaptation of Singh’s debut advice tome, How To Be A Bawse, and an animated series inspired by the Unicorn Island concept. In keeping with Singh’s brand, the productions will aim to strike an inspirational tone and spotlight female voices, according to the Reporter.

“I have had ambitions of expanding our footprint beyond short-form, digital content for a while now and we searched high and low for someone to help launch this effort,” Singh told the Reporter. “With her experience and deep relationships in non-scripted, scripted and the traditional and digital worlds, there is no one more qualified to help develop Unicorn Island Productions than Polly.”

“I’m blown away by Lilly’s limitless talent, tireless work ethic, razor sharp intelligence, and infectious positivity,” added Aurritt — who, prior to Mashable, served as VP of programming at Fullscreen. “Everyone could use more Lilly Singh in their life, and I couldn’t be more excited to help build out her already formidable business.”