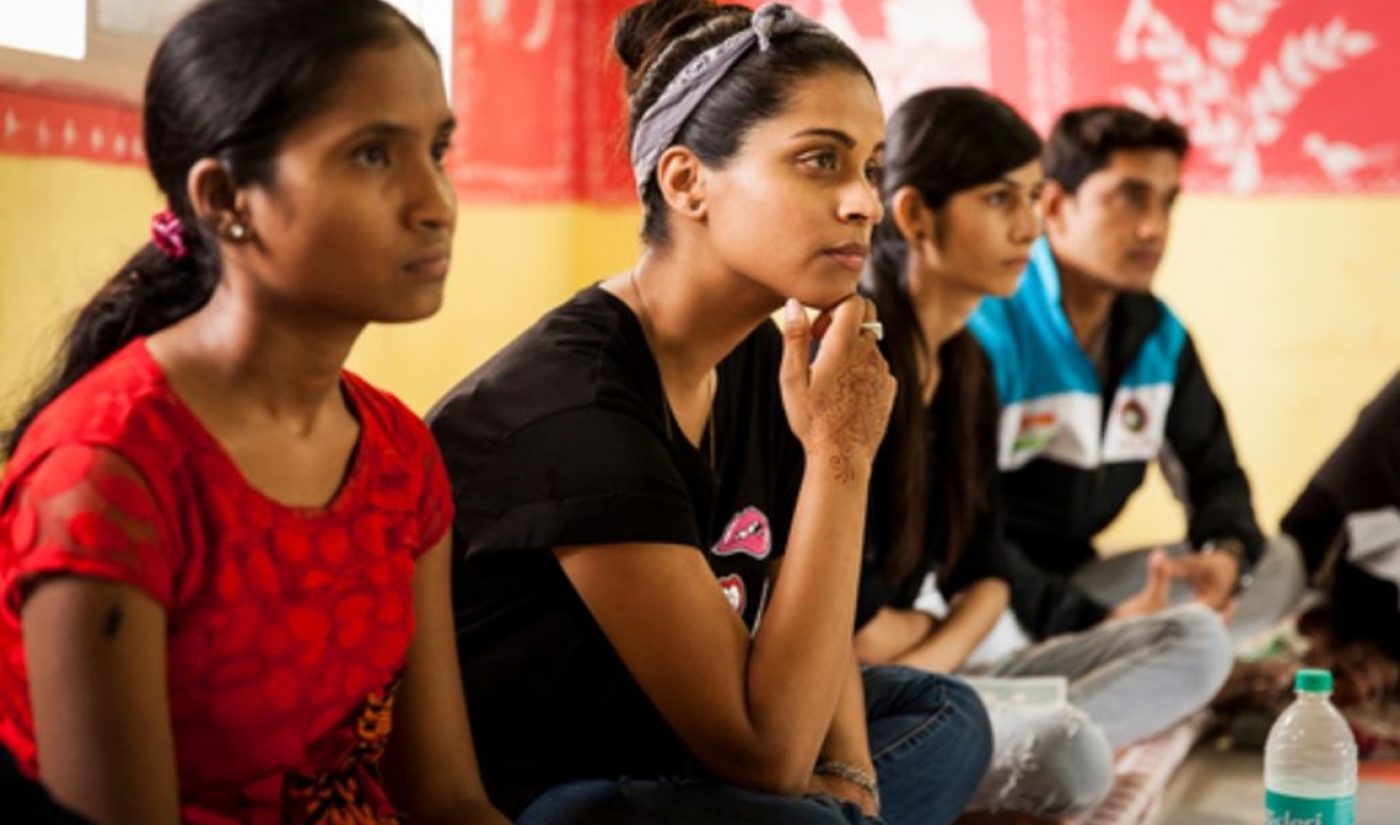 After being named the first Goodwill Ambassador to the United Nations Children’s Emergency Fund (UNICEF) to hail from the digital realm, Lilly Singh is using her massive platform to combat child abuse in India.

Today, Singh — who is of Indian descent, but grew up in Canada — announced the launch of an awareness-building campaign on her YouTube channel to promote an organization called Childline 1098, an Indian nonprofit that operates a confidential, 24-hour phone line for young victims of violence, harassment, and sexual assault. “[UNICEF] told me I can create my own path and I have free range to do positive impact in a way that works with the internet,” Singh told Fast Company of her inaugural efforts. “I think we have to be creative in our problem-solving to world issues.”

Singh conceived the campaign after a field visit to India, when she noted that almost everyone in the villages she visited had cell phones and watched YouTube — regardless of their financial situation. That said, many kids simply didn’t know Childline 1098’s services, Singh explained — and thus she instantly knew that YouTube could be a critical connector.

In addition to the announcement video on Singh’s YouTube channel, where she is known to 14 million subscribers as Superwoman, the 29-year-old teamed with YouTube on a pre-roll ad campaign that will kick off today across India. The PSA pre-rolls will urge victims of violence to dial ‘1098’ toll-free from any phone service, whereupon they will be directed to necessary resources. The PSA will be available in all of the languages spoken across India, and Singh is also sharing images that aim to build awareness of the Childline 1098 helpline on Instagram and Twitter, and urging her millions of fans to repost.

Singh says that additional initiatives with UNICEF are in the works for even more countries. Check out the PSA pre-roll as well as her own announcement video below: