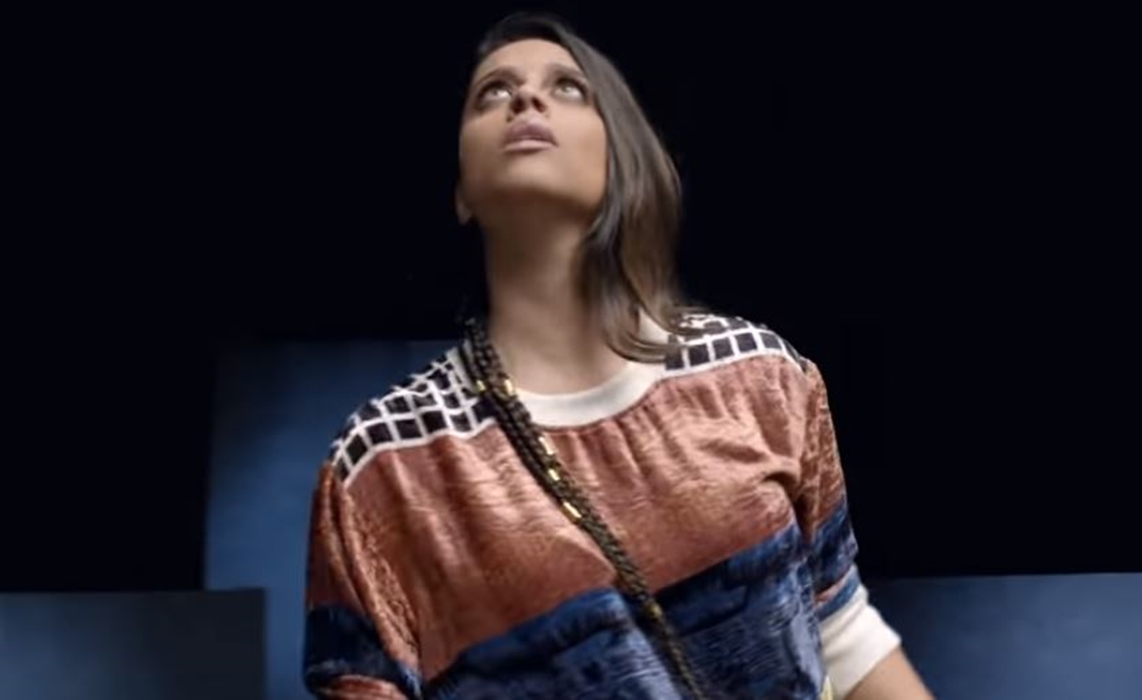 Maroon 5’s new music video for “Girls Like You” turns a spotlight on influential women across entertainment, activism, business, and sports. Naturally, the digital realm is well-represented.

In the minimalist clip, lead singer Adam Levine sings back-to-back with a slew of bold-faced celebrities as the camera revolves around them, revealing new cameos with every spin. Lilly Singh and Franchesca Ramsey — who have both risen to renown on YouTube as much for their compelling content as their social activism — can be seen throughout the video busting out some fairly impressive dance moves.

Check out Singh and Ramsey, at the 1:45 and 2:10 minute marks respectively, below. And the duo is in good company. Other appearances in the “Girls Like You” video include Olympian Aly Raisman, Stranger Things star Millie Bobby Brown, Tiffany Haddish, Ellen DeGeneres, entrepreneur Amani Al-Khatahtbeh, and more. “Girls Like You” is the third single from Maroon 5’s latest album Red Pill Blues.

Singh, who recently formed her own production company, is currently spearheading a campaign with UNICEF to help end child abuse in India. Ramsey, who hosts the MTV web series Decoded and just released a memoir titled Well, That Escalated Quickly, also serves as an ambassador for YouTube’s Creators For Change initiative.