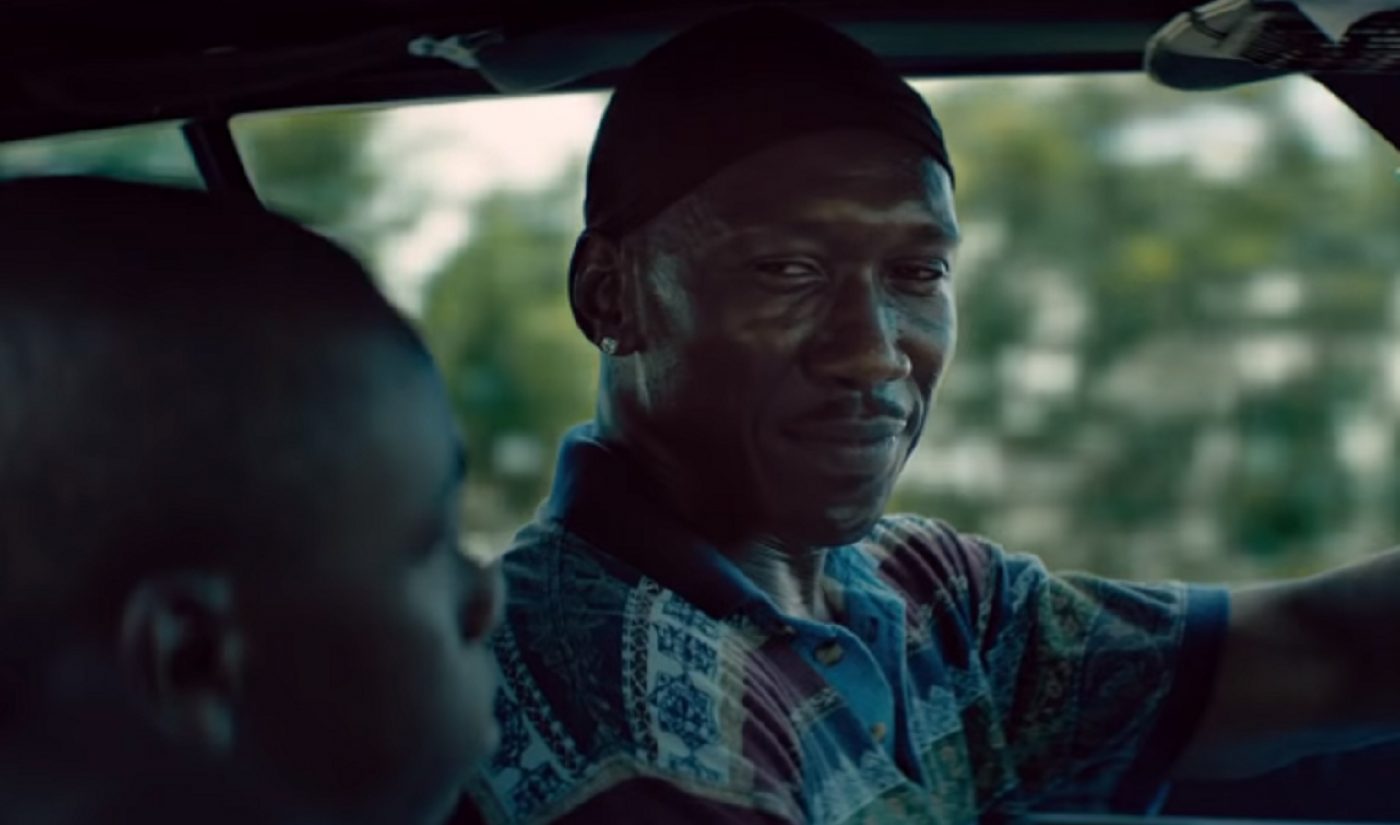 Apple has taken its first concrete step into the original film space. The tech giant has announced a deal with A24, the independent studio behind acclaimed features like Moonlight, Lady Bird, and Ex Machina.

The pair’s partnership will see A24 produce multiple films for Apple. There aren’t many more details available, and there’s no word on how they will be distributed (including whether Apple’s planned streaming service, set for launch sometime in Q1 or Q2 2019, will be involved). Though The Hollywood Reporter points out that A24 already operates a deal with DirecTV that gives the service provider the rights to offer its films on demand.

Films resulting from the Apple/A24 partnership will be Apple’s first movies — but, make no mistake, it’s been splashing out quite a bit of cash on original content development before now. After its first series, Planet of the Apps, was widely panned, it pivoted — and reportedly spent more than $1 billion — on a slate of shows, including a reboot of Steven Spielberg’s sci-fi anthology Amazing Stories, an adaptation of the Isaac Asimov book series Foundation, a series about morning TV starring Reese Witherspoon and Jennifer Aniston, a series from La La Land director Damien Chazelle, a thriller series starring Octavia Spencer produced by Witherspoon’s Hello Sunshine, and a Kristen Wiig comedy series (also produced by Witherspoon).

Again, no details about how those series will be distributed, but longtime rumors suggest they, the A24 films, and other original content Apple creates will be free to watch for all Apple device owners.

This isn’t the first time that A24 has teamed up with a streamer. Its latest series, Comrade Detective, a dubbed-over live-action comedy starring Joseph Gordon-Levitt and Channing Tatum, went to Amazon Prime, and premiered in August.