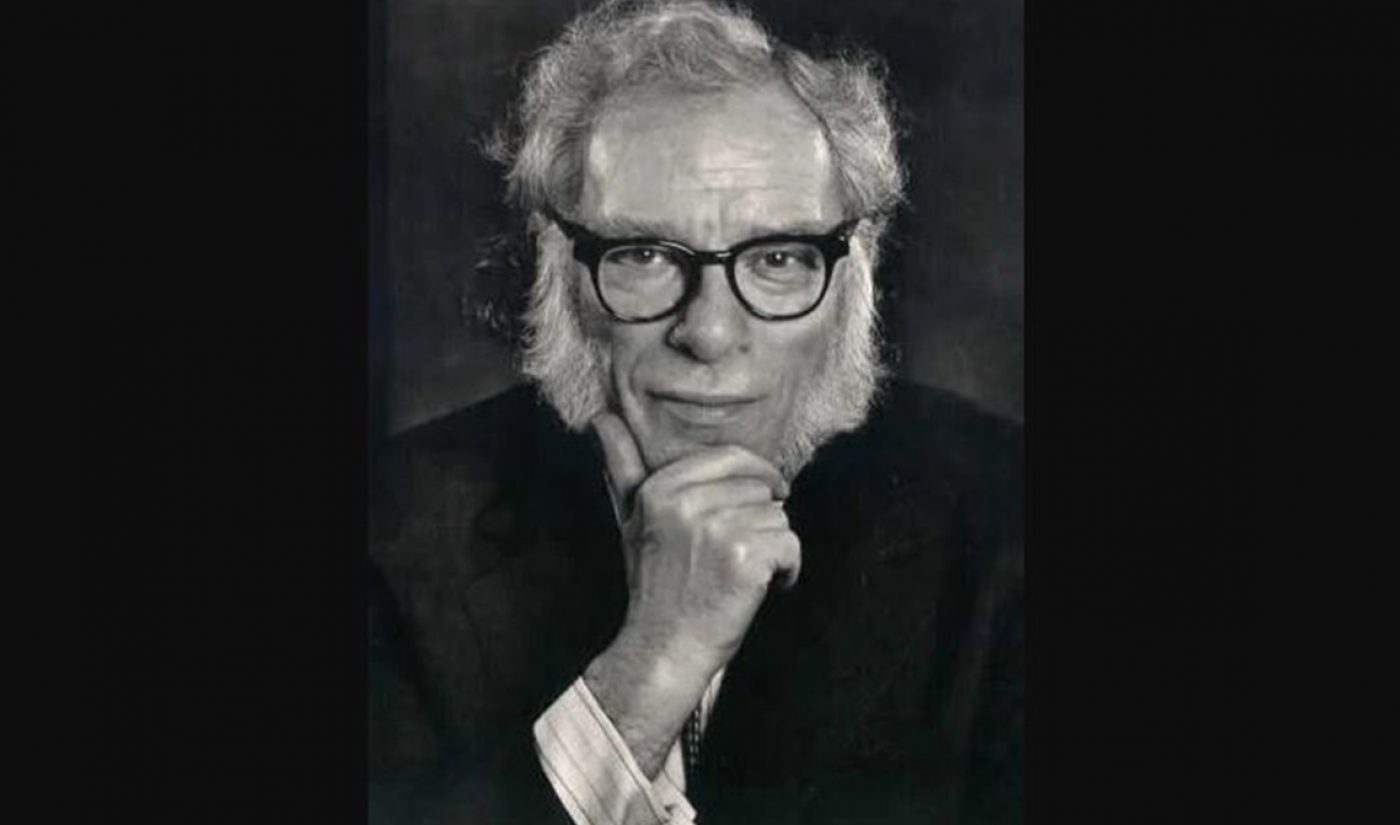 Apple has made the latest addition to its ever-mounting heap of high-profile television series.

The hardware giant is set to be weighing a straight-to-series order of an adaptation of Isaac Asimov’s early and celebrated sci-fi book series Foundation, Deadline reports. The novels, which began as a collection of short stories in 1942 and have subsequently inspired classic films like Star Wars, are being adapted for the small screen by Skydance Television, which inked a deal with Asimov’s estate last June. Screenwriters David Goyer (The Dark Knight) and Josh Friedman (Avatar 2) are said to be writing the project, while Skydance’s David Ellison, Dana Goldberg, and Marcy Ross will serve as executive producers.

Foundation follows humans scattered across different planets who are all living under the rule of a Galactic Empire, per Deadline. The mathematician protagonist of the series, Hari Seldon, can read the future and foresee the empire’s imminent collapse, and so sets out to preserve the discoveries of mankind and accelerate the resurgence of a new society.

In the past, the highly sought-after Foundation material has been in the works as a feature film at Fox, Warner Bros, and Sony. A series version was formerly attempted at HBO in 2015 with Westworld executive producer Jonathan Nolan, according to Deadline, though none of those projects ever came to fruition given the books’ vast scope.

Apple has another space drama series in the works from Battlestar Galactica executive producer Ronald Moore. It is also developing series with Reese Witherspoon, Steven Spielberg, Damien Chazelle, and Kristen Wiig for its forthcoming streaming service, which could launch as early as next March. Skydance Television is the studio behind Netflix‘s Altered Carbon and Grace And Frankie.