Apple Streaming Service To Launch As Early As March 2019 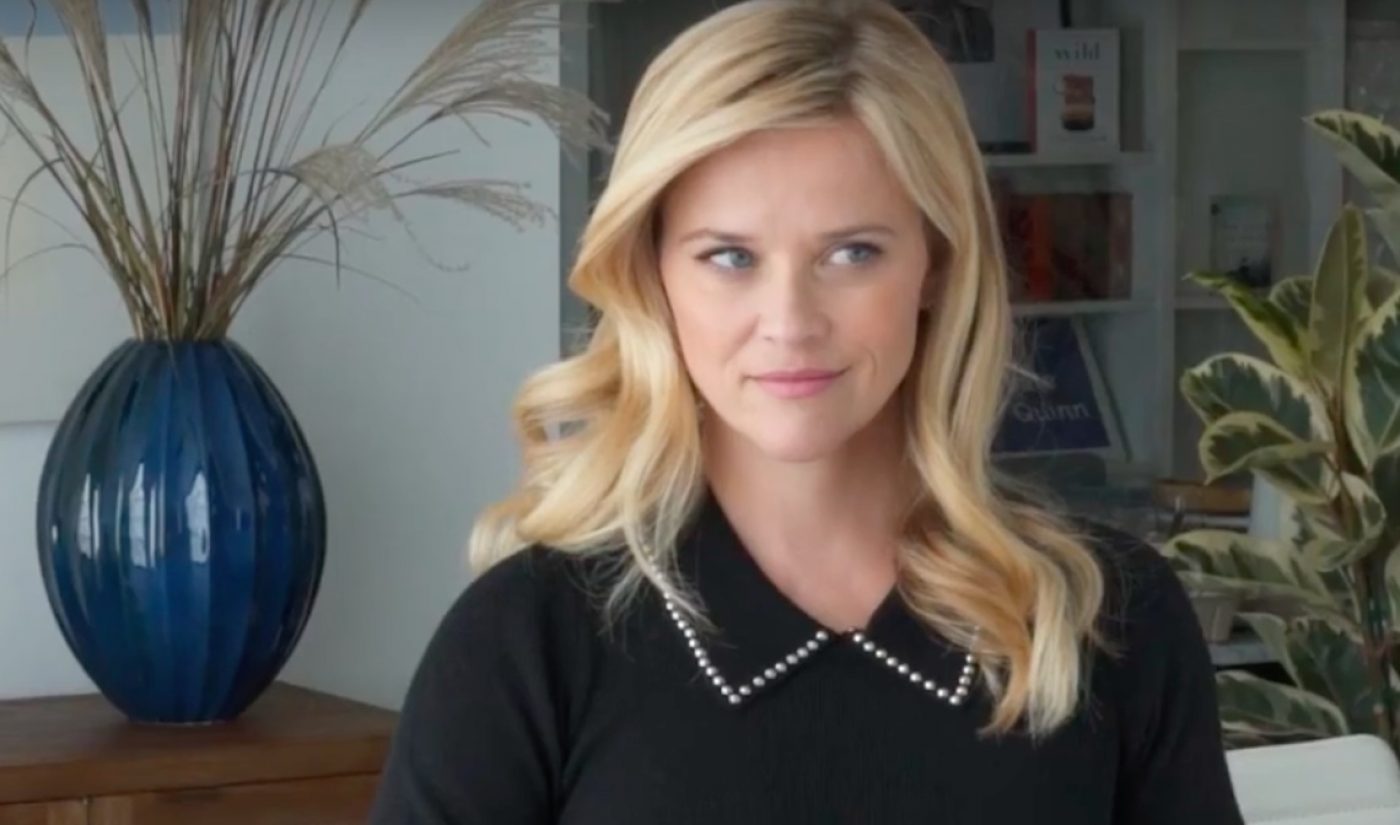 Apple’s streaming video service has a tentative launch window. It will debut sometime between March 2019 and the summer of 2019, according to a report from the New York Times.

Apple has been steadily ramping up its streaming video efforts since debuting its first (and so far only) original series, Planet of the Apps, in June 2017. Described as a “barely competent knock-off of Shark Tank” by Variety, the debut show’s star-studded cast (featuring Gwenyth Paltrow, Jessica Alba, and Will.i.am) couldn’t stave off largely negative reviews.

These originals, according to the Times, will fit with Apple’s brand—positive, upbeat, and likely controversy-averse. Though Apple’s competitors in the streaming space include Netflix and Hulu, Apple may never put out content that compares to the likes of Black Mirror or The Handmaid’s Tale.

Apple’s series plans so far consist of a Kristen Wiig comedy, a drama from La La Land creator Damien Chazelle, a series about a morning network TV show starring Reese Witherspoon and Jennifer Aniston, and a drama led by Octavia Spencer. The service will also include a reboot of Steven Spielberg’s scifi anthology, Amazing Stories, and a documentary show from Matt Tyrnauer (creator of Valentino: The Last Emporer) on upscale homes.

Overall, the tech giant has reached a total of 12 project deals since October 2017, wrote the Times, putting it on track to spend well over the original $1 billion budget it designated last year for original content. Still, Apple claims its streaming focus is on quality, not quantity. Perhaps that’s why Spielberg, who doesn’t believe Netflix films should win Oscars, is opting for an Apple show over working with its streaming competitors.