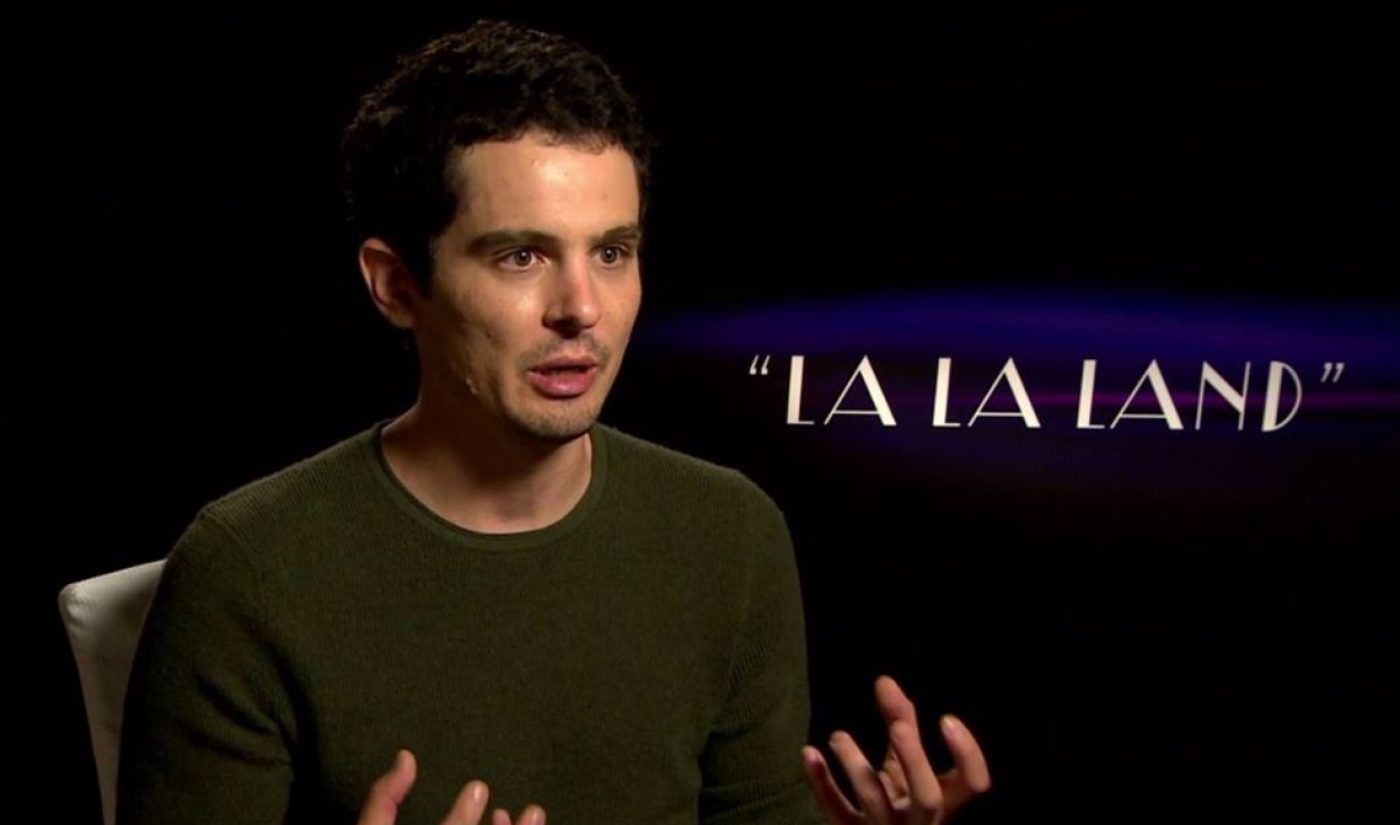 After being tapped by Netflix to executive produce an eight-episode musical drama series called The Eddy, 33-year-old Chazelle has received another straight-to-series order from Apple. While The Eddy is set in Paris and revolves around a nightclub, its owner, and the house band — with Chazelle slated to direct just two episodes — details of the forthcoming Apple drama have yet to be revealed, per Variety. Furthermore, at Apple, Chazelle will direct every episode of the as-yet-untitled show.

Academy Award winner Chazelle, who is currently in production on a film called First Man starring Ryan Gosling and Claire Foy about NASA‘s mission to the moon, is the latest addition to Apple’s increasingly illustrious video slate. The tech giant is developing two series with Reese Witherspoon, as well as projects alongside Battlestar Galactica EP Ronald Moore, and Steven Spielberg.