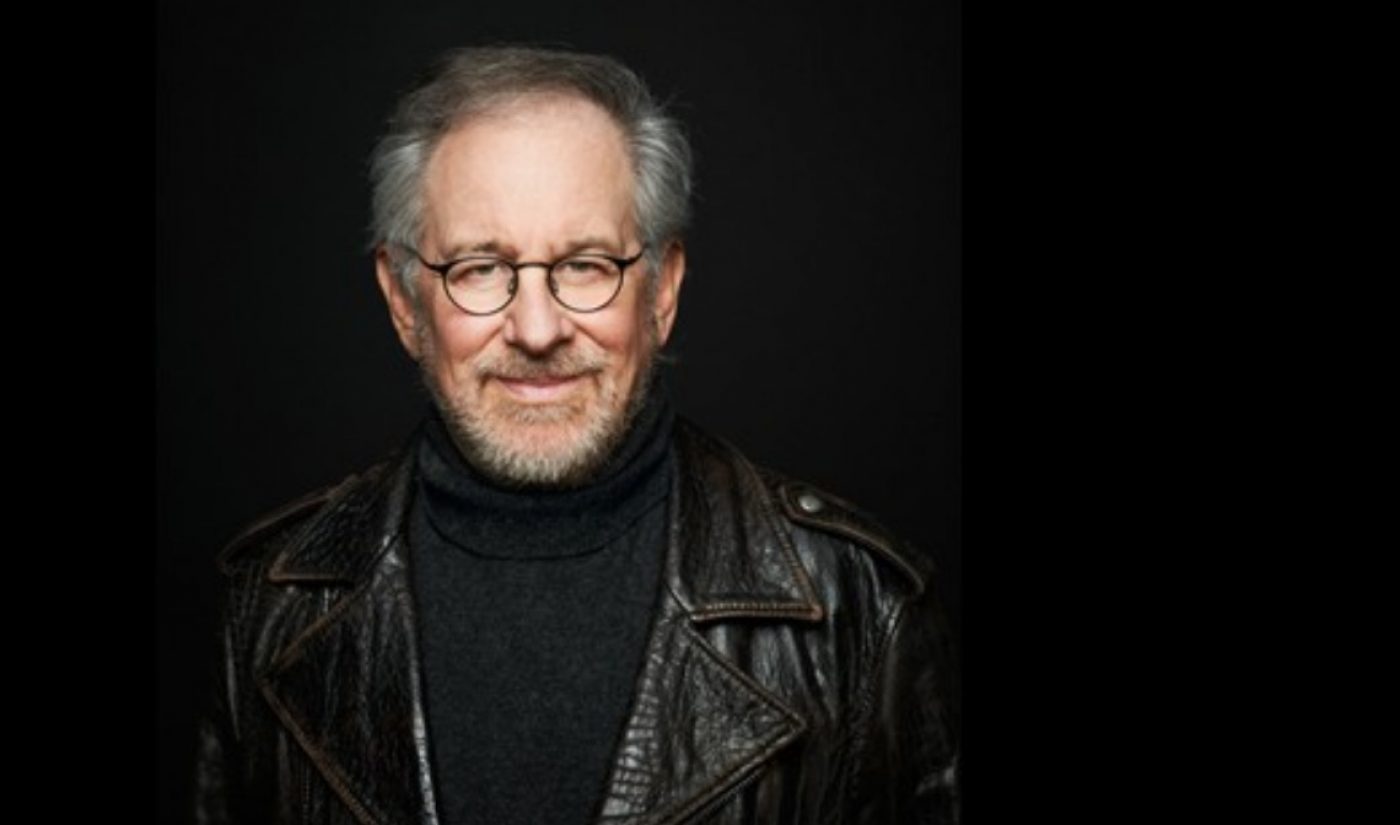 As Apple has revved up its presence in the world of original programming a question has emerged: What will be the series that puts it on the map? What will be Apple’s House of Cards, its Transparent, its Handmaid’s Tale?

Amazing Stories is a good contender for that distinction. The series, a reboot of an 80s sci-fi anthology of the same name, will come to Apple thanks to a deal between the tech giant, rights holder NBCUniversal, and the man who produced the original iteration of the show: Hollywood legend Steven Spielberg.

As when the case in 1985, when the original version of Amazing Stories first aired, each of the reboot’s ten episodes will be a self-contained tale. Viewers can expect to see the sort of supernatural themes that are common in Spielberg’s work. The director’s filmmaking style appears to be en vogue these days; projects like Stranger Things and It have found massive audiences and critical acclaim by paying tribute to Spielberg classics like E.T. Apple, in its bid to become a major distributor of digital content, is turning to the man himself.

Apple’s intention to pick up scripted projects, which it will likely distribute through its $9.99-per-month Apple Music platform, has been known for months. Its plan, which will reportedly carry a budget of at least $1 billion over the next year, got a boost when experienced execs Zack Van Amburg and Jamie Erlicht joined the company earlier in 2017.

“It’s wonderful to be reunited with our colleagues Zack and Jamie in their new capacity at Apple,” said NBC Entertainment president Jennifer Salke in a statement. “We love being at the forefront of Apple’s investment in scripted programming, and can’t think of a better property than Spielberg’s beloved Amazing Stories franchise with the genius of Bryan Fuller at the helm and more exciting creative partnerships to come.”

Specific details about Amazing Stories are currently cloudy. The show’s release date, as well as its budget, have not been shared publicly.