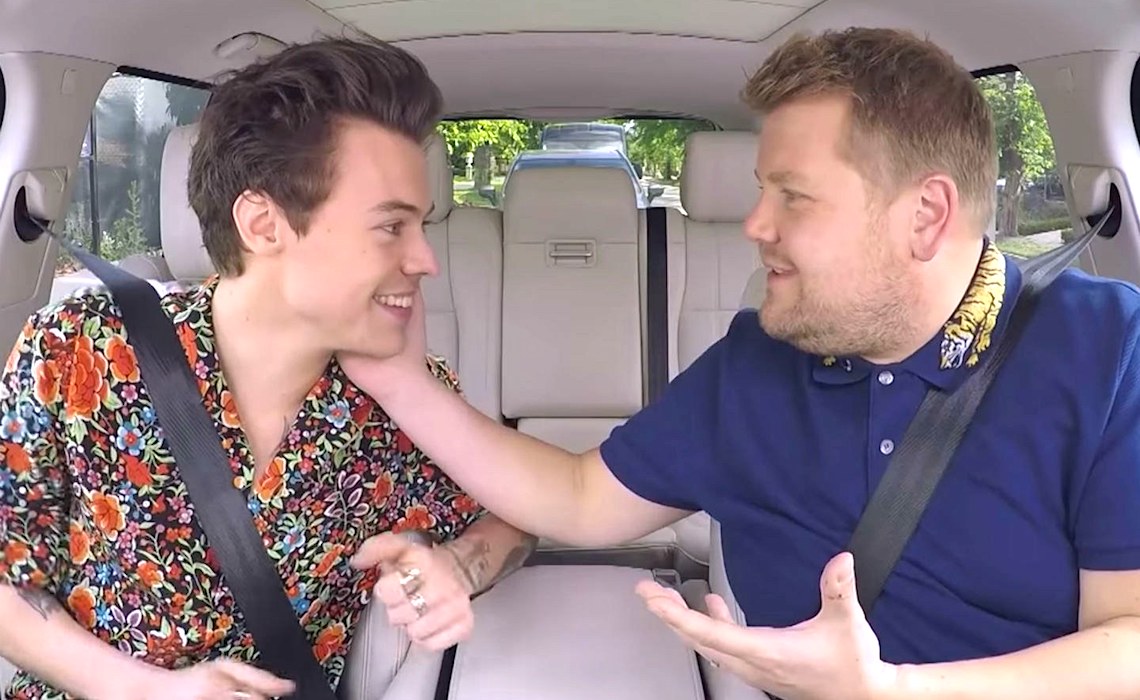 Apple is playing it safe with its foray into the TV world.

A new Bloomberg report claims that the company’s first television series, Carpool Karaoke, was delayed because CEO Tim Cook wanted foul language and references to vaginal hygiene removed. The incident is suggestive of a larger vision, per Bloomberg: that Apple is seeking comedies and emotional dramas with broad appeal, according to execs who have pitched projects in recent months.

Apple will reportedly spend $1 billion on TV shows over the next year, and intends to debut a small slate in 2019, Bloomberg reports — though shows will not appear on the company’s Apple Music subscription service, where programming currently lives. Instead, Apple will reportedly release new projects via its TV app. And edgier fare — which has garnered critical acclaim and commercial success on competing platforms like Netflix and Amazon — has been given the kibosh in favor of family-friendly programming targeting Apple device users of all ages.

Apple’s newly-tapped TV heads Jamie Erlicht and Zack Van Amburg plan to amass a staff of 70, according to Bloomberg, and two of the team’s initial projects include an anthology series called Amazing Stories from Steven Spielberg, and an as-yet-untitled show about morning TV show hosts co-starring Reese Witherspoon and Jennifer Aniston — for which Apple is currently in the bidding.

As a result of Apple’s relatively tepid entrance into original content, TV producers have been underwhelmed by the famously trailblazing tech giant’s efforts so far, according to Bloomberg. You can read more about how the company’s content plans are taking shape right here.