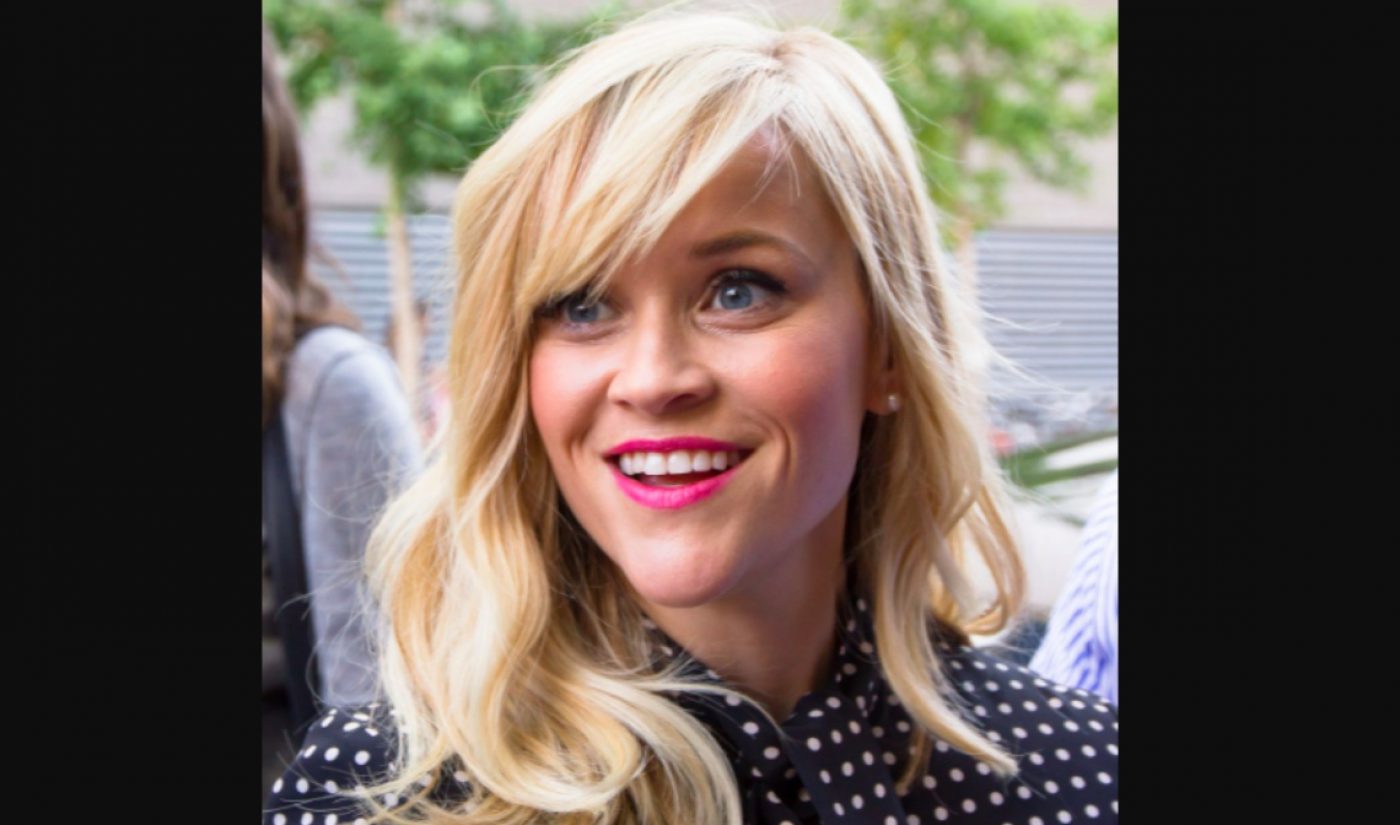 As it continues to spend heavily on original programs, Apple has picked up its first scripted comedy series. The tech giant’s Apple Music platform will be home to a currently-untitled show that will star Kristen Wiig and will feature Reese Witherspoon in an executive producer role.

Details about the project are scant at the moment, but according to The Hollywood Reporter, Apple has landed a ten-episode order after enduring a market described as “a competitive situation with multiple outlets bidding.” As a result, it will get to distribute a comedy that will be based off Curtis Sittenfield upcoming short story collection You Think It, I’ll Say It.

Apple, which according to one report has committed at least $1 billion to its original content plans, has made big moves as it looks to catch up with subscription video leaders like Netflix and Amazon. Its upcoming drama lineup will include one project from Steven Spielberg and another from the executive producer of Battlestar Galactica. Thanks to its latest pickup, it is poised to add some dynamic and star-studded comedies to its lineup as well.