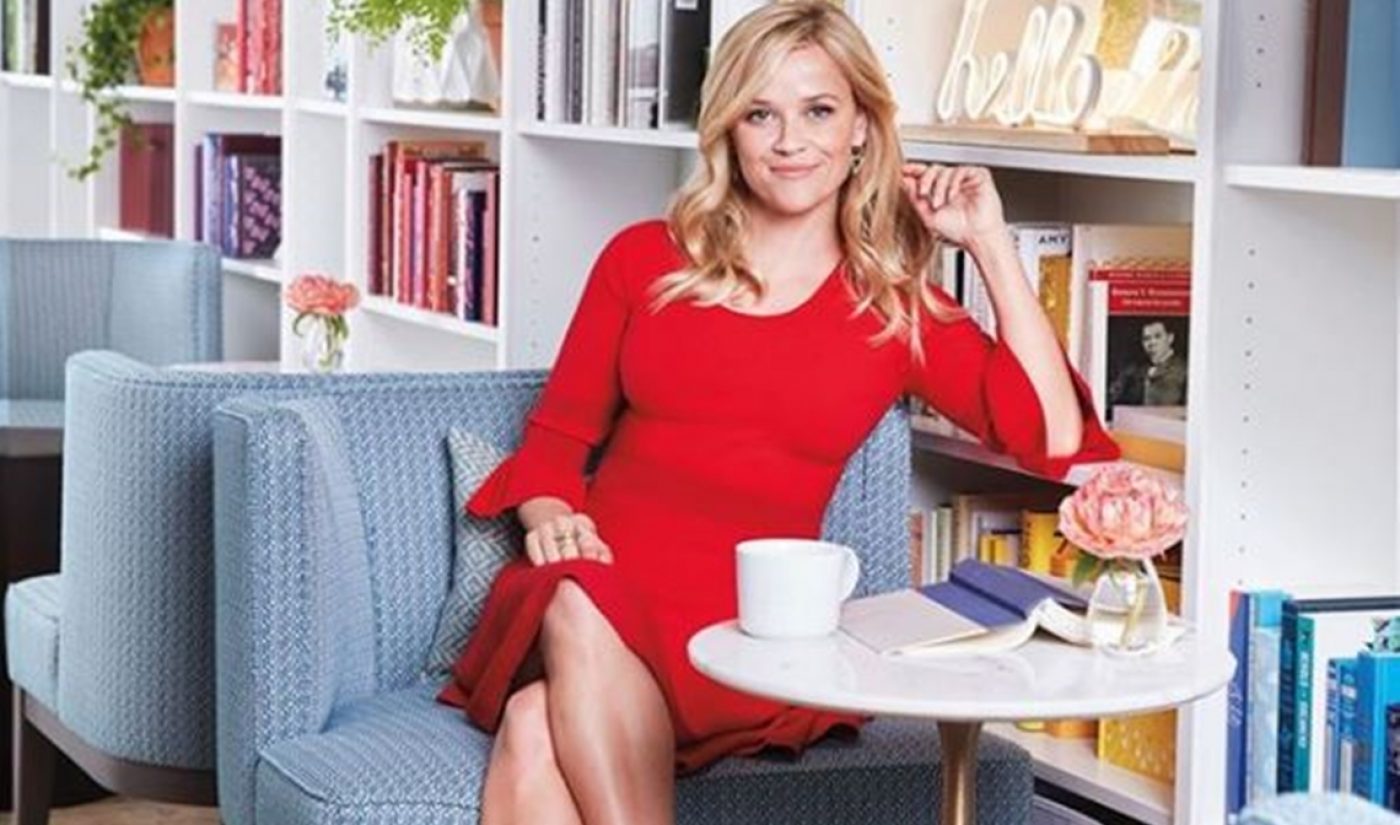 The latest addition to Apple’s original programming slate is Are You Sleeping — an Octavia Spencer-starring thriller that’s set to be produced by Reese Witherspoon’s Hello Sunshine in collaboration with a joint venture forged in October between Chernin Entertainment and Endeavor Content to develop premium television dramas.

Are You Sleeping, which was created and written by Nichelle Tramble Spellman (The Good Wife), is based on a suspense novel of the same name by Kathleen Barber, and will explore the ways in which the pursuit of justice is increasingly played out on a public stage, according to Deadline, thanks to the popularity of true crime programming. Sarah Koenig, the creator of the seminal Serial podcast, will serve as a consultant on the project. Executive producers include Spencer, Spellman, and Witherspoon and Lauren Neustadter at Hello Sunshine, as well as Chernin Entertainment’s Peter Chernin, Jenno Topping, and Kristen Campo.

Are You Sleeping isn’t Apple’s only project in the works with Witherspoon, who is also set to star in a Hello Sunshine-produced drama for the company about a morning talk show co-starring Jennifer Aniston. That show has already received a two-season order. Under the guidance of former Sony TV execs Jamie Erlicht and Zack Van Amburg, Apple is also working on a reboot of Amazing Stories alongside Steven Spielberg, as well as a space drama from Battlestar Galatica executive producer Ronald Moore.

Spellman and her husband, Malcolm, who is a writer as well, are also attached to a forthcoming HBO series from the creators of Game Of Thrones called Confederate. The announcement of that series, which purports to explore what would have happened if the Civil War had ended in a stalemate, was met with widespread backlash.