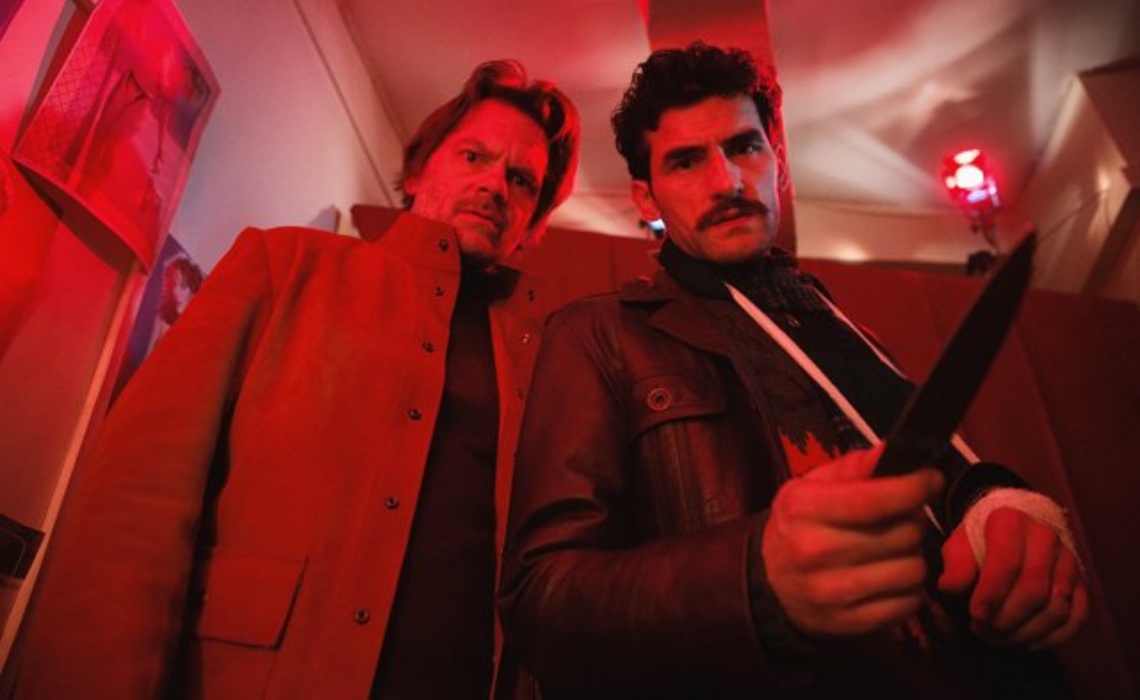 The amount of original programming on SVOD services has exploded over the past few years, thus making it harder to stay up to date on all the shows coming to services like Netflix and Amazon Prime. The latter platform’s latest pickup, however, is worth paying special attention to. It’s called Comrade Detective, and it’s a dubbed live-action comedy that boasts an impressive voice cast led by Joseph Gordon-Levitt and Channing Tatum.

Comrade Detective comes from A24, the acclaimed studio known for its work on indie hits like Moonlight and Room. Here, the setting is 1980s Romania, where a pair of detectives work to find out the truth behind the death of a fellow law enforcement agent. The leads are portrayed by Romanian actors, with Gordon-Levitt and Tatum stepping in to dub their lines into English. Think Kung Pow: Enter the Fist, but with an all-star voice cast and more Cold War jokes.

The star power of Comrade Detective doesn’t end with its two lead dubbers. Prominent actors who have contributed their voices to the project include Nick Offerman, Jenny Slate, Fred Armisen, and Mahershala Ali.

“In a world of global television it was inevitable that the best comedy of the year would come from Romania. Well that day has come,” said Joe Lewis, Head of Comedy, Drama and VR at Amazon Studios, in a press release. “Comrade Detective is unbelievably compelling, visually brilliant, and Gregor and Iosef are the heroes we need.”

Given A24’s track record, Comrade Detective will be worth checking out when it arrives on August 4. If you’re unfamiliar with the studio’s work, some of the films it has worked on are available through (you guessed it) Amazon Prime.