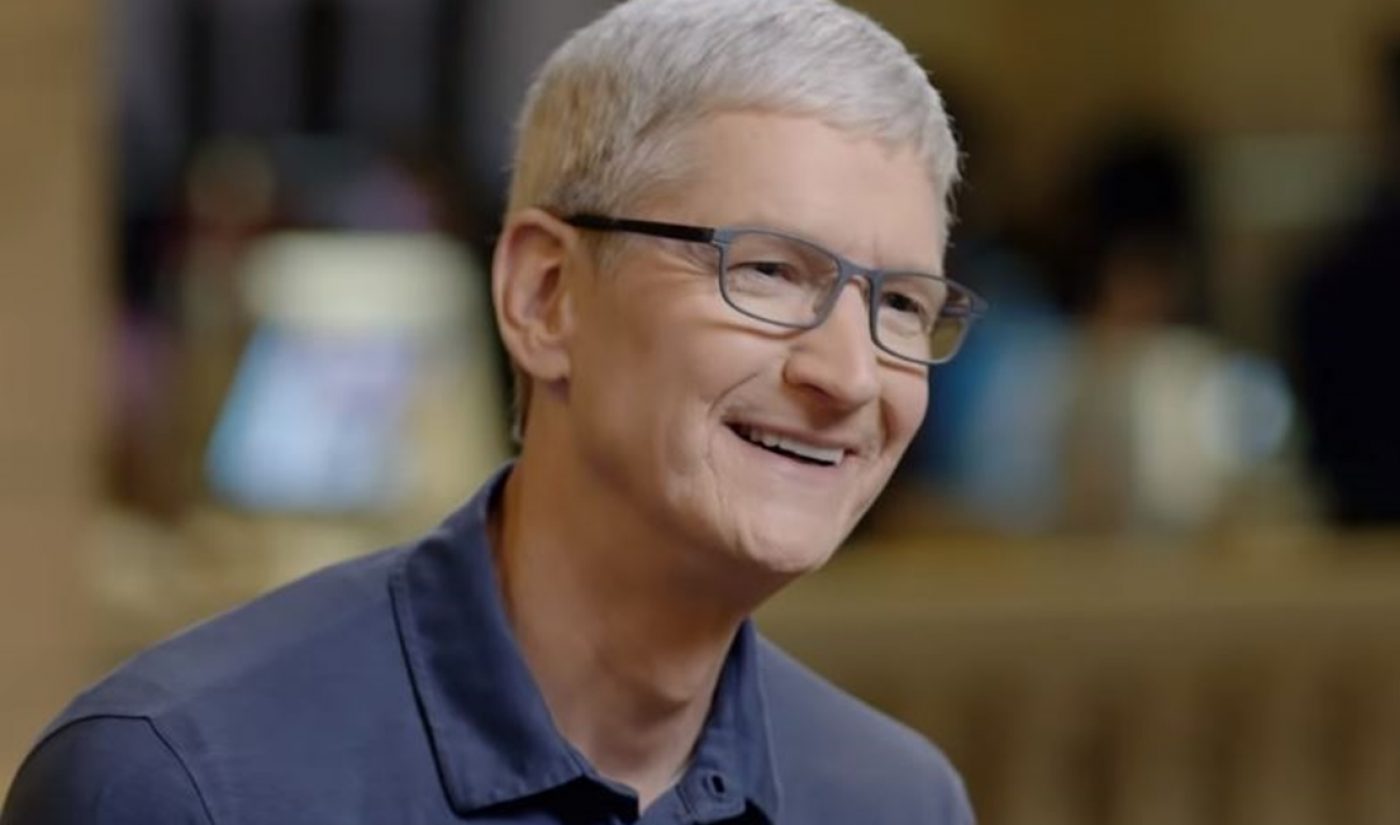 That said, the distribution strategy for the 24 projects that the company currently has in the works has remained something of a mystery — though a new CNBC report sheds some light. While industry onlookers initially speculated that video efforts might live within Apple’s popular music streaming service, Apple Music, recent reports suggest that forthcoming series from Reese Witherspoon, Oprah Winfrey, and Steven Spielberg will be free for all consumers who own Apple devices — including iPhones, iPads, and Apple TVs.

The content will live in a dedicated app — an in-the-works revamp of Apple’s current ‘TV’ application — that will not only house Apple’s original content, but channels for other platforms that users can subscribe to, such as HBO and Starz. In this way, the app will be similar to Amazon’s ‘Channels’ offering, CNBC notes, enabling users to subscribe to multiple, disparate video services with access to all programming in one hub without the need to download multiple apps. (Though Apple’s programming would be free, other subscriptions wouldn’t).

CNBC reports that Peter Stern, who joined Apple in 2016 after serving as Time Warner Cable’s chief strategy officer, has been tasked with striking agreements with prospective content partners for the app.

Because its content will be free to all device owners, Apple is seeking PG-rated shows that appeal to a wide array of viewers, CNBC reports. Apple is also seeking flagship franchises to launch a Netflix-like subscription service down the road — though that might be tricky given that critical acclaim tends to go hand-in-hand with edgier works like Game Of Thrones or Orange Is The New Black.