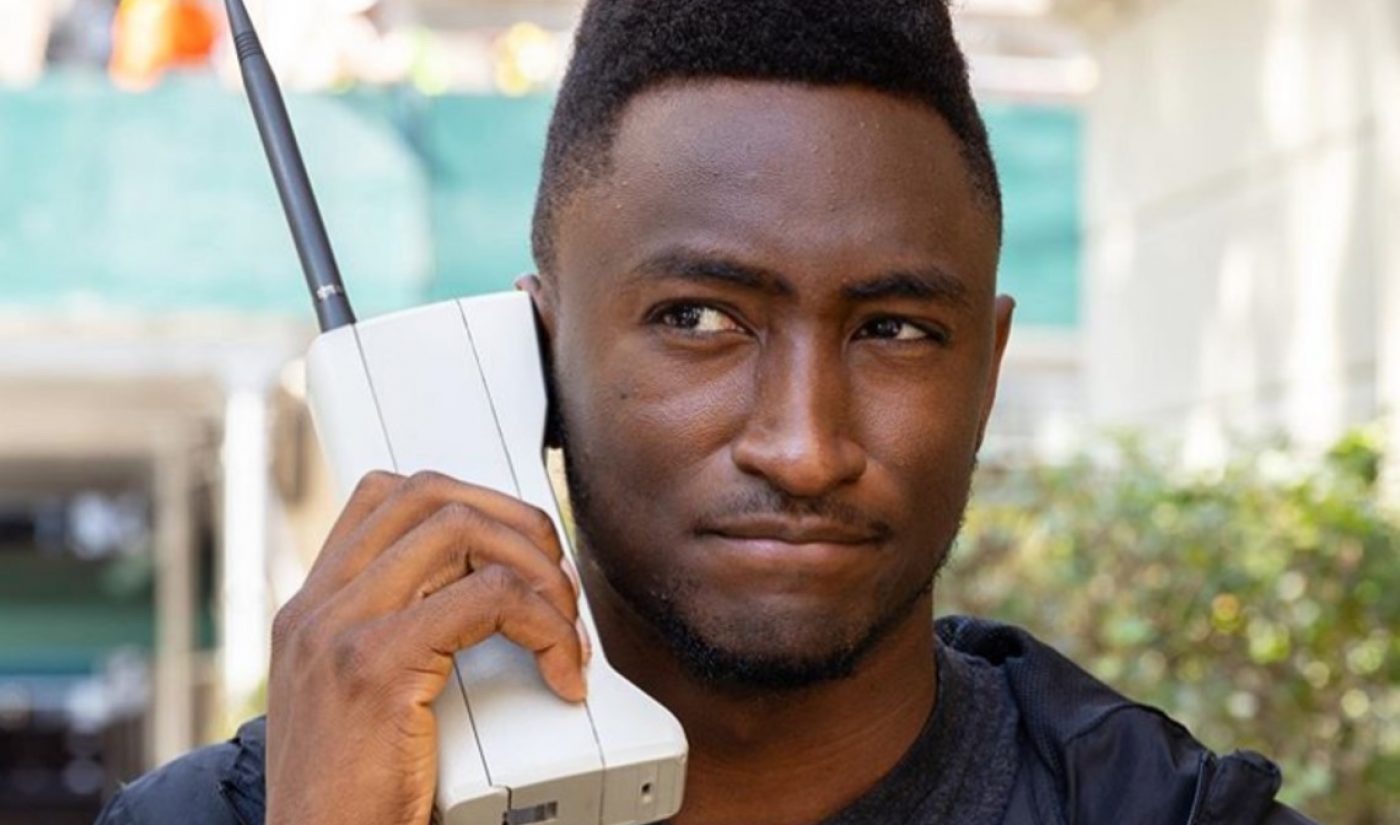 YouTube also announced that it’s teaming anew with singer Demi Lovato for a four-part, yet-to-be-titled docuseries chronicling her personal and musical journey. Lovato previously pacted with YouTube on the 2017 doc Simply Complicated, which touched on her battle with addiction, and which has been viewed upwards of 32 million times. The upcoming series will be directed by Michael Ratner and produced by OBB Pictures, though a release date is still forthcoming.

On the native creator front, YouTube has re-upped for: another season of Charles’ beauty vlogger competition series Instant Influencer (which nabbed 53 million views in its first month); another installment of Donaldson’s The Creator Games — a charitable rock-paper-scissors tournament featuring a slew of top YouTubers; and a second season of Brownlee’s Emmy-nominated nostalgic tech series Retro Tech. While the first season of Retro Tech looked at products of the past, season two will explore how the predictions of tech futurists have panned out today, including flying cars, robot maids, and teleportation.

YouTube is also set to work with Fischbach on another to-be-announced interactive special that will serve as a follow-up to A Heist With Mariplier, the gaming star’s choose-your-own-adventure mystery film set in a museum.

Another new project that YouTube unveiled at the NewFronts is the kid-friendly scripted series Lockdown. Premiering tomorrow on the YouTube Originals For Kids & Family Channel, the series will follow six friends working to solve a mystery in their neighborhood while observing social distancing protocols. Shot entirely via webcam and smartphone, YouTube says it’s the first live-action kids series to be developed and produced remotely. You can check out the trailer right here.

You can check out a video from Brandcast Delivered — in which YouTube’s chief business officer, Robert Kyncl, breaks down recent and upcoming content announcements — right here: