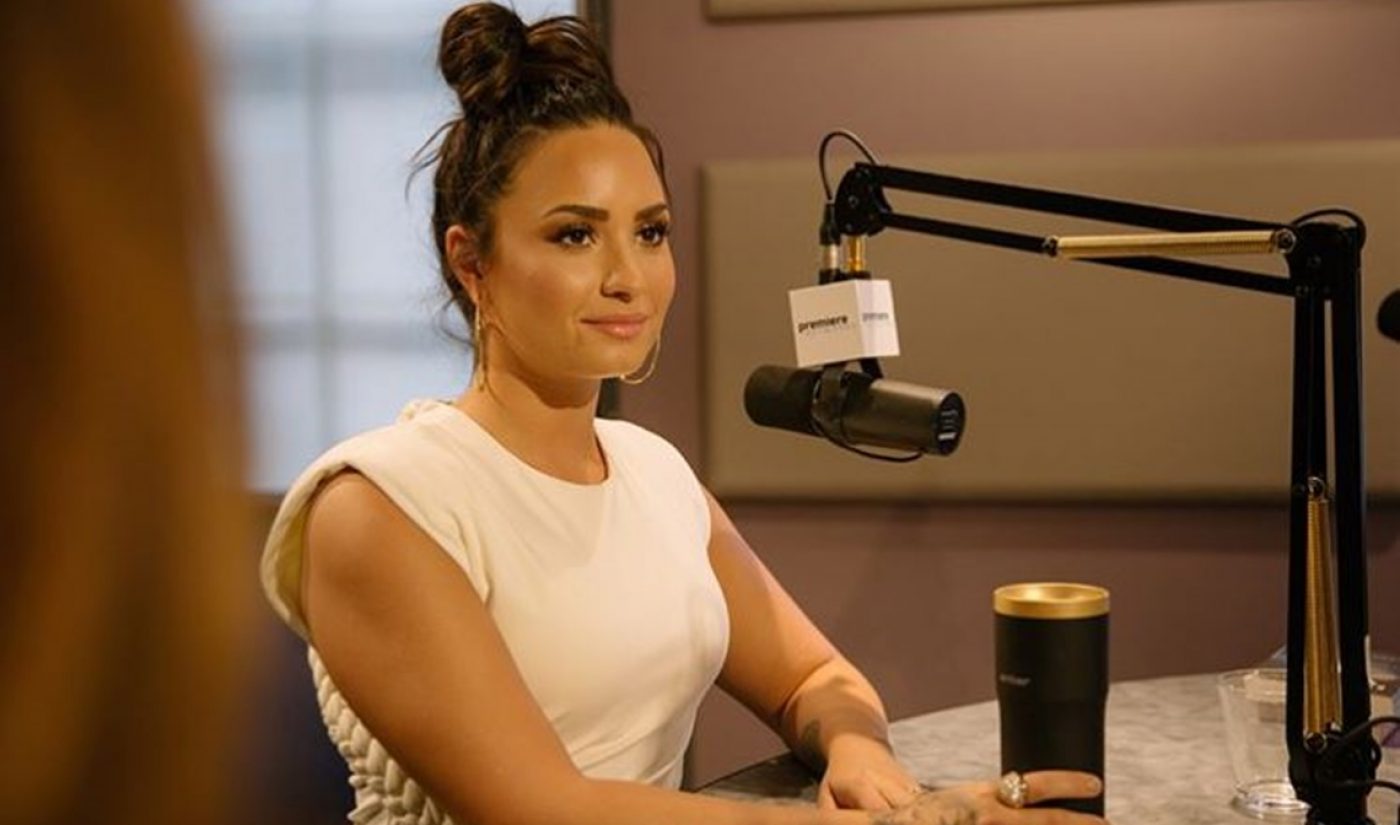 Following the success of an ad-supported Demi Lovato documentary on YouTube titled Simply Complicated — which has clocked 12 million views to date and contributed to the success of Lovato’s latest album, she says — the video giant is currently in discussions with the 25-year-old about a follow-up project. (A director’s cut of the documentary bowed on YouTube Red last month).

In addition to funding original content and vowing new promotional support for musicians, Cohen is in the midst of his biggest project to date — the launch of a new paid subscription music service, which Bloomberg reports is slated to debut in the first half of the year with on-demand streaming as well as exclusive video content. In December, YouTube inked licensing deals with Universal and Sony Music, paving the way for such a product — just months after Cohen escorted YouTube CEO Susan Wojcicki to an industry party, where she met with the likes of Mary J. Blige and Camila Cabello.

“I’m claiming next year being the year of music,” Cohen tells Bloomberg. “The music business has so much more to gain by working together and building things.”

For more about Cohen’s plans in 2018, check out Bloomberg‘s report right here.