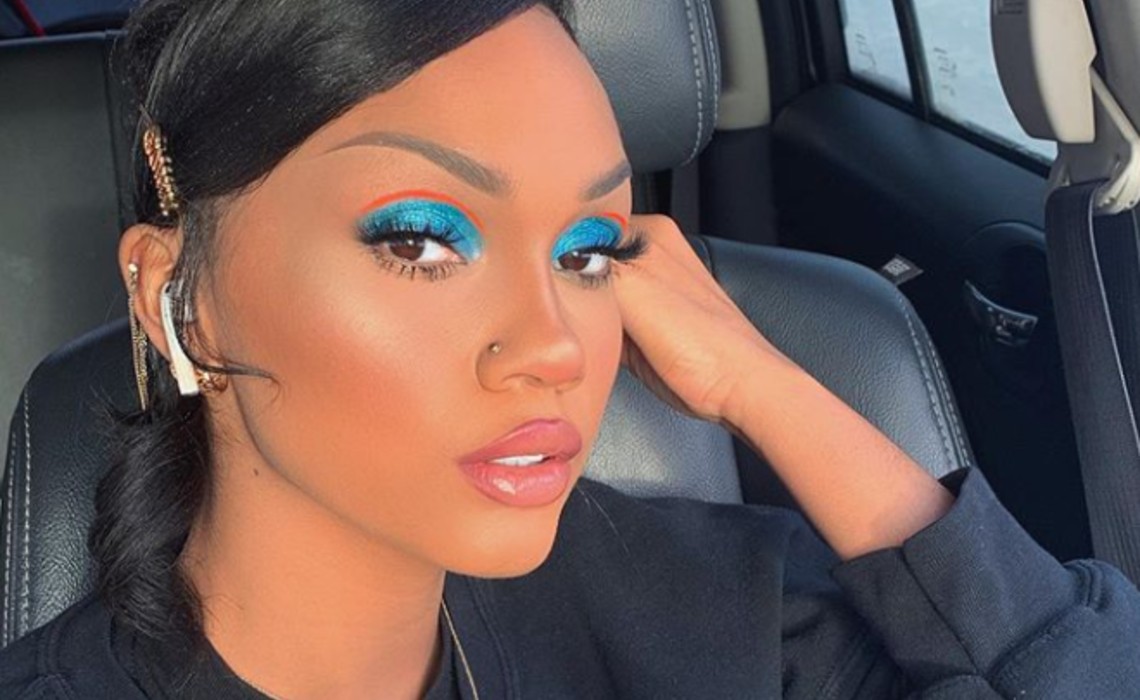 Strong is the winner of James Charles’ beauty vlogger competition series Instant Influencer, which was produced by YouTube Originals. In addition to being a hit for Charles (with 58 million views across five episodes), the show has supercharged the careers of contestants — perhaps most notably Strong, a single mom from Alaska who gained 1 million followers across all of her social media platforms during the show’s four-week run, beginning April 24.

On her YouTube channel, Strong now counts 647,000 subscribers — a stunning increase over the 24,000 subscribers that she counted on the day before the show’s premiere. In the month of May, Strong also clocked 6.7 million views — a huge uptick over the 398,000 views that she netted in April. 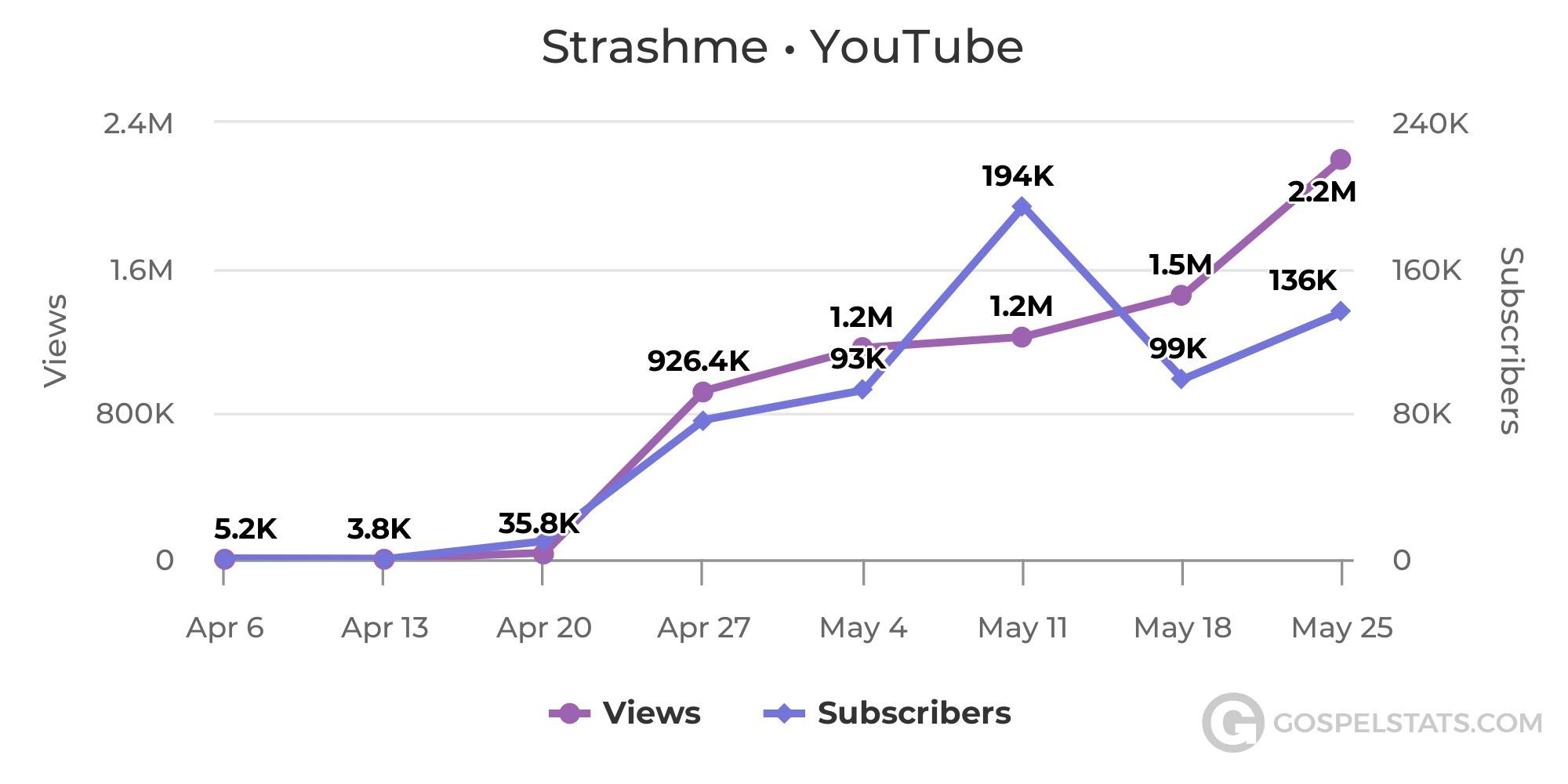 At Slash, Strong will be managed by Chelsea Durgin — who also now reps another favorite Instant Influencer contestant: Kailin Chase. The married lifestyle creator was referred to Slash by Strong, and has also witnessed a major bump in popularity since appearing on the YouTube reality series. Chase counted 1,500 subscribers on April 23, but is currently standing tall at 397,000, with 4.8 million views on her channel in the month of May.

Twenty-eight-year-old Strong tells Tubefilter she plans to use her voice on her newly-expanded platform to spread awareness about mental health and to uplift marginalized voices. “Mental health applies to everyone, and my plan doesn’t stop with awareness,” she said. “I want the stigma gone, I want it to be normalized in the black community, I want it to bring people together in a way our industry has never seen before, and I will do that through my platform for years to come. I am excited to be here, and I’m here to stay.“

Slash co-founder and president Jake Webb tells Tubefilter he’d been following Strong for two years, but was waiting for her artistry and platform to develop before officially onboarding her to take things to the next level. After hiring Durgin last fall, Slash helped Strong enter Instant Influencer. Now exclusively managed by Slash after her win, Durgin is focused on organizing Strong’s business and honing content strategies for quicker growth.

You can check out Strong’s most recent video, a collaboration with Chase, right here: