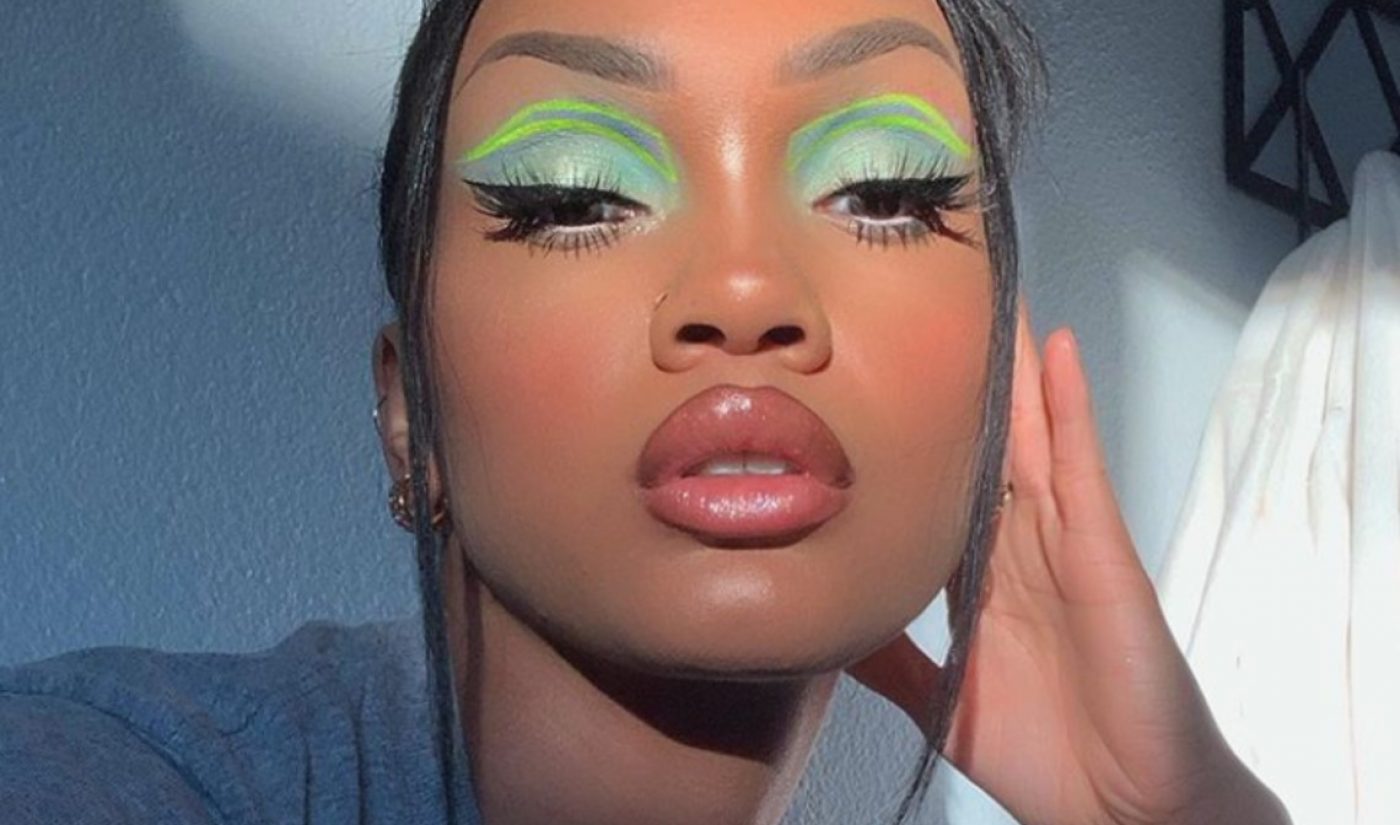 James Charles’ YouTube Originals competition series, Instant Influencer, has helped re-solidify the 20-year-old beauty creator’s status as a hit-maker following a drama-fueled May 2019 that resulted in a massive subscriber loss.

The fiasco with fellow beauty creator Tati Wesbrook — and sprinkles of Jeffree Star — cost Charles’ YouTube channel at least 1.1 million subscribers at the time, pushing its total below 14 million. A year later, his lifetime subscriber count is just shy of 20 million. His monthly view count has bounced back, too. Charles was getting anywhere from 20 to 40 million monthly views in the latter part of 2019. He’s hit 83 million views so far in May 2020 — with nearly two full weeks left in the month.

But Instant Influencer hasn’t just been a boon to its star and primary judge. The reality program, in which six beauty microinfluencers competed to become crowned the next big YouTube star — with the winner taking home a collab video on Charles’ channel and $50,000, among other prizes — has also catapulted the careers of its contestants. Those include winner Ashley ‘StrashMe’ Strong (pictured above and below, second from right), as well as Benny Cerra, Britany Renteria, Kailin Chase, Gabriel Garcia, and Christian Perez. 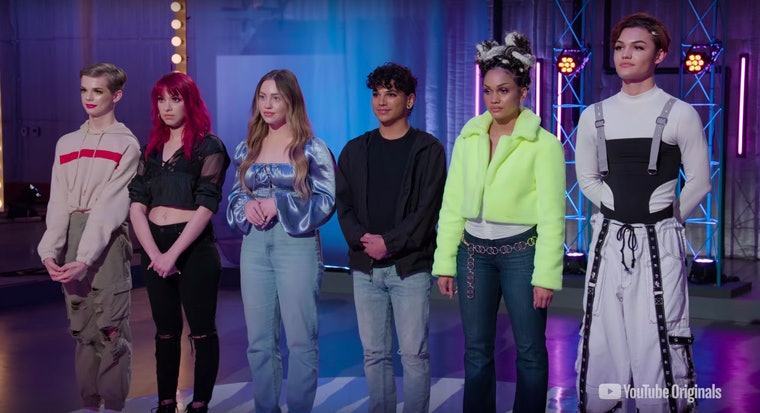 Just a cursory glance at each creator’s subscriber growth since the series premiered on April 24 illuminates the rapid ascent that the cast has undertaken:

In addition to the subscriptions metric, viewership on each contestant’s channel has also increased in turn. While Strong was receiving thousands of views on her pre-Instant Influencer videos, subsequent uploads — all of which have been about the show — boast six-figure viewcounts. Chase’s channel exhibits a similar trajectory. And two contestants nabbed seismic viewcounts on videos where they reacted to their eliminations, including Renteria (1.9 million views) and Perez (1.4 million views).

All told, Instant Influencer ran for a total of four episodes on Charles’ YouTube channel, nabbing a collective 48 million views. The first episode amassed 200,000 concurrent viewers during its YouTube Premiere, while the series finale trounced that tally with a whopping 500,000 viewers tuning in on Friday. In addition to the full-length episodes that dropped each Friday afternoon, Charles also posted weekly recap videos the following Tuesday throughout the run of the show on channel, with his collab with Strong presumably slated to arrive tomorrow.

You can check out the Instant Influencer series finale right here. In recent days, Charles has been heavily hinting on social media that he’d like to do a second season, though no official announcements have arrived just yet.