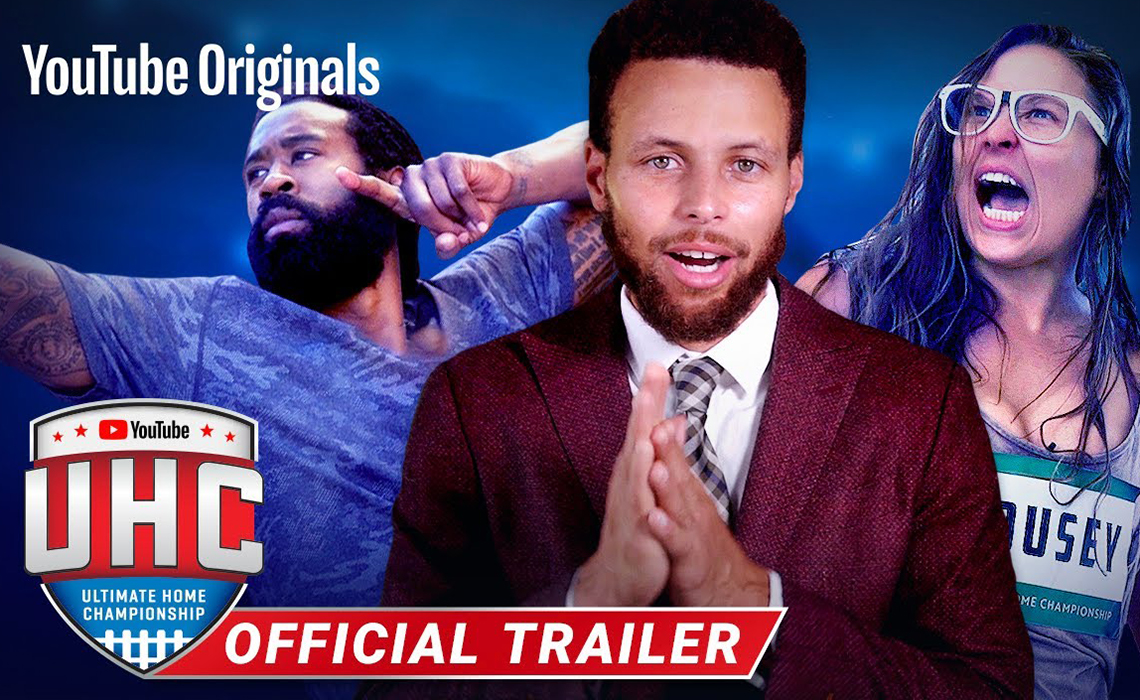 YouTube has brought in an all-star to host its next competition.

“With Ultimate Home Championship, we were able to create a fun and safe environment for entertaining competition,” Curry said in a statement. “We invited the best athletes in the world to compete and raise money for a great cause.”

The special will premiere June 26 at 12 p.m. Eastern on Curry’s YouTube channel, where he has 1.25 million subscribers and nets around 2 million views per month. As it did with MrBeast’s Creator Games rock-paper-scissors original, YouTube is asking viewers to consider donating to the World Health Organization’s COVID-19 Solidarity Response Fund.

Curry will executive produce the event, along with his production company Unanimous Media and content studio Portal A. Curry has worked with Portal A since 2018, when–while off the court with an injured knee–he relaunched his YouTube channel and debuted digital docuseries 5 Minutes From Home. He and Portal A put out a second season of the series last summer.