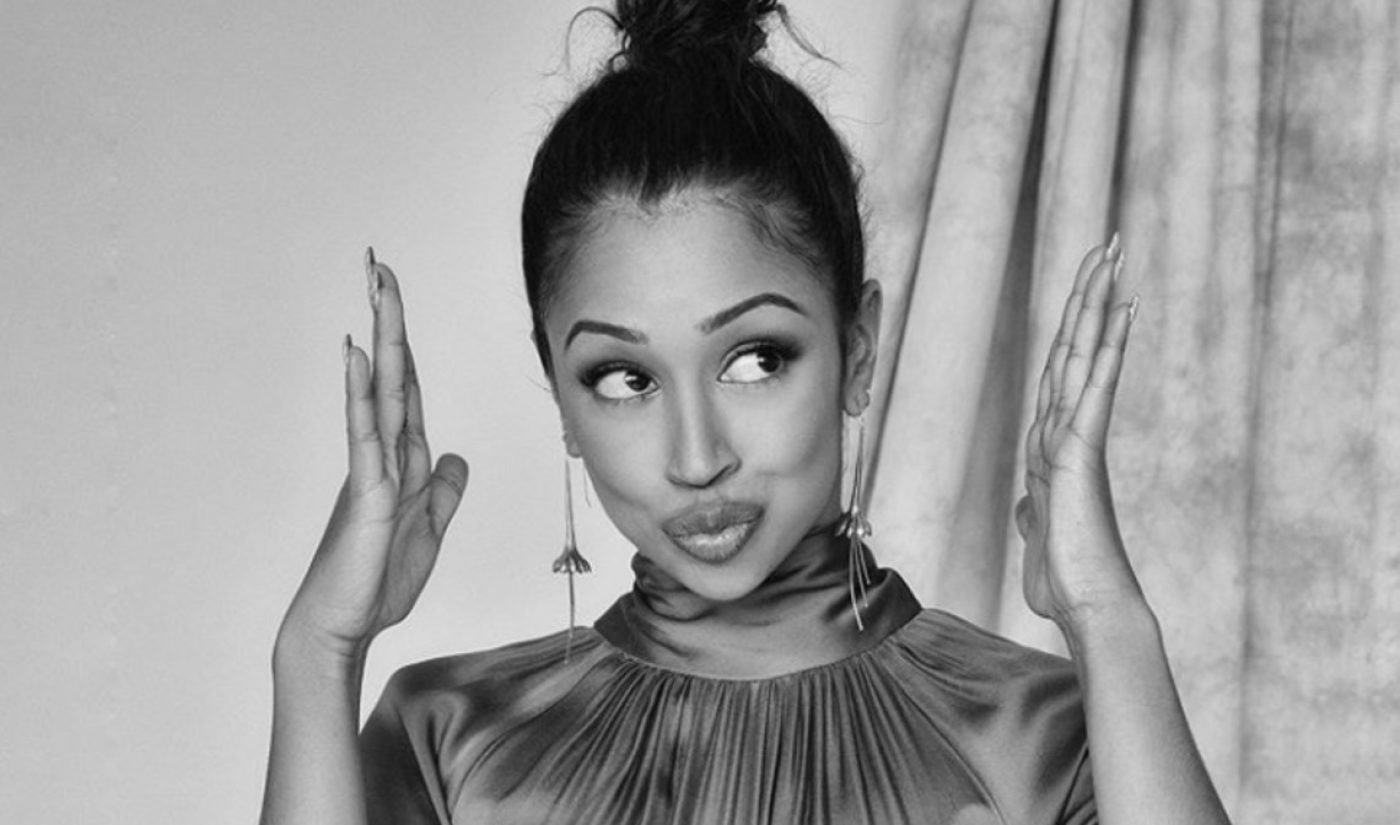 Third time’s a charm for Liza Koshy and YouTube Originals.

The homegrown vlogger, who essentially abandoned her self-produced content in early 2018 for the scripted YouTube Original Liza On Demand — about a twentysomething navigating her way through the gig economy — is set to headline the series for a third season.

YouTube made the announcement at the Television Critics Association (TCA) press tour, Deadline reports, where it also announced a live special starring illusionist David Blaine, as well as a docuseries about women’s gymnastics. As for the Blaine event, YouTube says it will be “lighter” than some of Blaine’s more ominous stunts. And lastly, the six-part gymnastics docuseries will go behind the scenes of the sport with a 50-year scope, featuring interviews with prominent athletes.

At the TCAs, YouTube also touted a Paris Hilton documentary titled This Is Paris, as well as a previously-announced Creators For Change series starring Former First Lady Michelle Obama (in which Koshy is also involved).

Details on Liza On Demand’s third season are scant — though Deadline reports that Koshy and co-stars Travis Coles and Kimiko Glenn will take on new challenges after tackling gender and romance in season two. The series is produced by Above Average, a digital media outfit owned by Lorne Michaels’ Broadway Video. Koshy executive produces Demand alongside Deborah Kaplan, Harry Elfont, and her manager, Courtney Carter.

In addition to Liza On Demand, Koshy will soon be seen as host of a dance competition series called Floored for Quibi, as well as the Alicia Keys-produced dance-comedy feature on Netflix titled Work It.