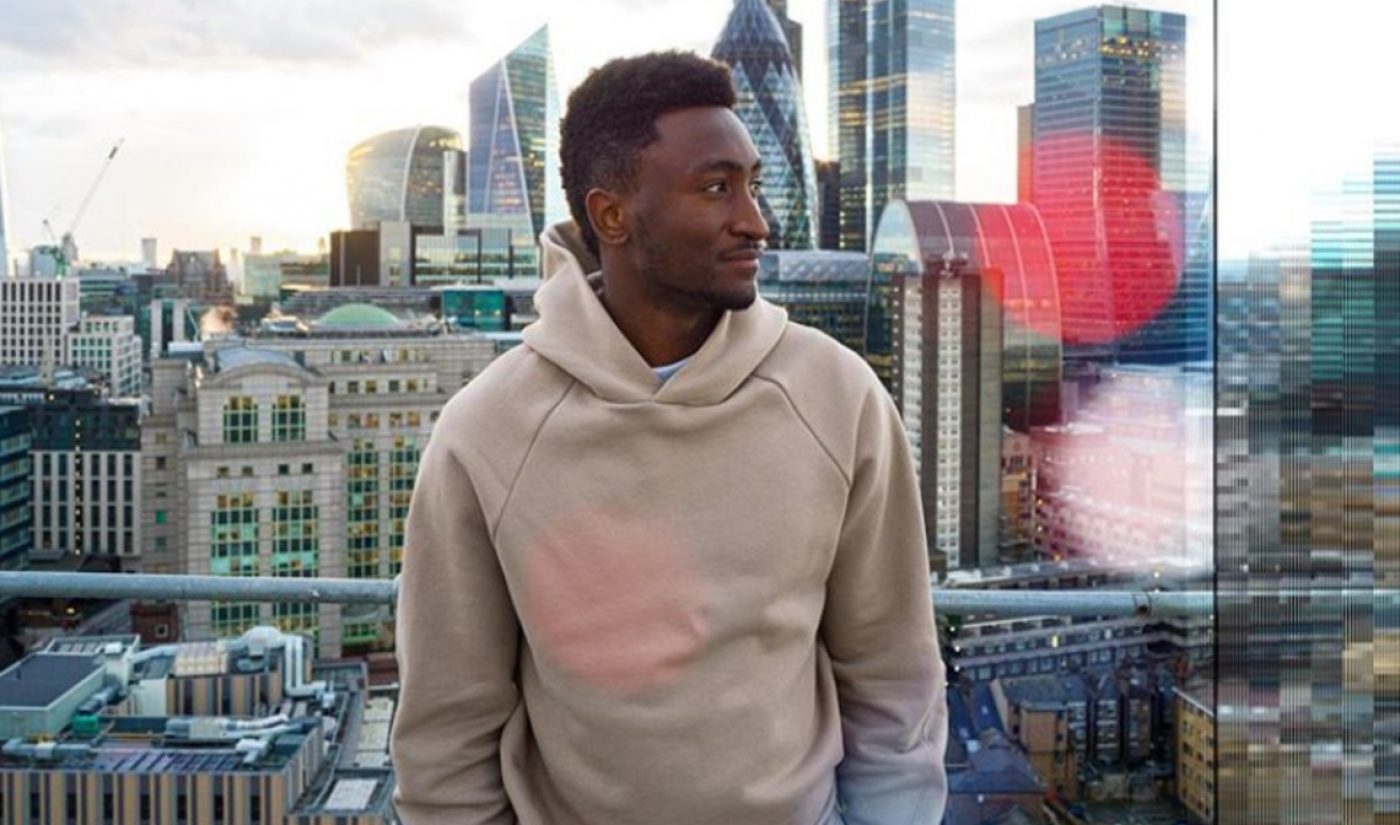 In the ‘Outstanding Educational Or Informational Series’ category, YouTube was recognized for Jake Roper’s Could You Survive The Movies, which puts fictional movie concepts to the scientific test, and Glad You Asked, in which Vox journalists ventured to answer some of YouTube’s most-searched-for questions.

The 47th Daytime Emmy Awards, hosted by the National Academy of Television Arts & Sciences (NATAS), will air on CBS on June 26 at 8 pm ET. In the meantime, YouTube has also updated its dedicated ‘For Your Consideration’ channel to promote nominated series for prospective Emmy voters.

“We are beyond thrilled to see our original content be recognized by Academy members, particularly among a highly competitive pool of new programming,” Susanne Daniels, YouTube’s global head of original content, said in a statement. “This achievement wouldn’t have been possible without the creators, actors, writers, producers, and directors who passionately brought these truly fantastic series and specials to life.”