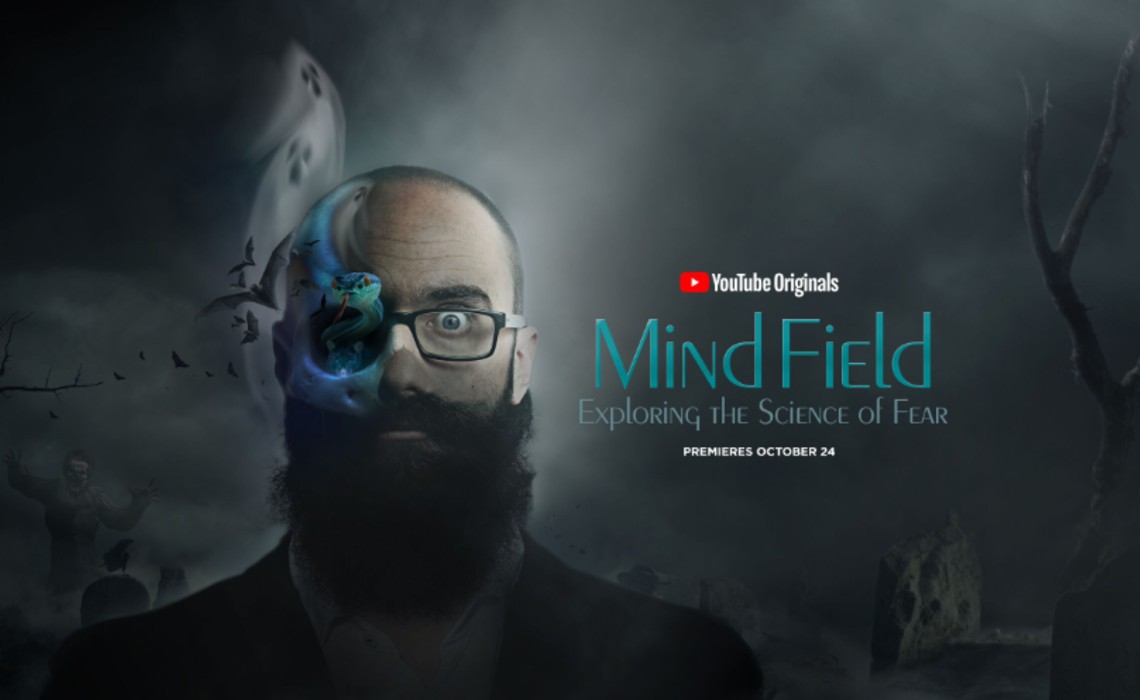 Now, three seasons later and ahead of Halloween, Stevens is set to release a special episode of Mind Field that will explore the things that elicit fear and panic in human beings — be it heights, needles, sharks, and more. Stevens — in conversation with experts, and by analyzing horror film tropes as well as conducting scientific demos — will also seek to uncover why fear is such an important part of being human, and why some people even enjoy the feeling.

The series is part of YouTube’s greater focus on educational originals, following the establishment of its YouTube Learning initiative last year. YouTube has previously said that music, education, and endemic creators would be the three key pillars of its original programming focus going forward amid its move to put all original content in front of the YouTube Premium paywall. The Mind Field special, titled What Is The Scariest Thing?, will air on both YouTube.com/Learning and the VSauce YouTube channel, beginning Oct. 24.

Mind Field is executive produced by Stevens, Eli Holzman, and Aaron Saidman for The Intellectual Property Corporation (which is also behind Leah Remini: Scientology & The Aftermath), while Claire Kosloff also serves as showrunner and executive producer.