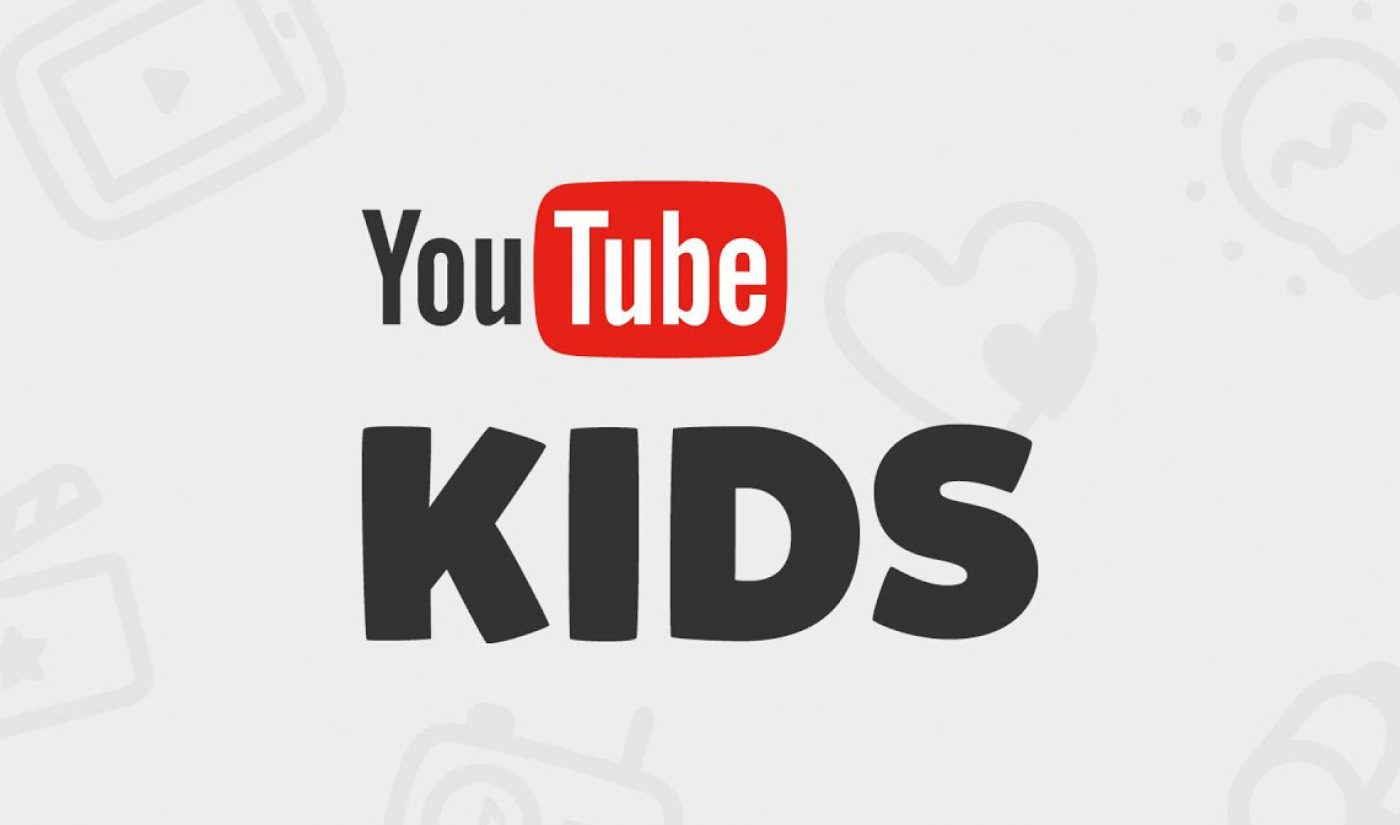 The Federal Trade Commission’s (FTC) investigation into YouTube is officially over. This morning, in tandem with the commission’s announcement that it will fine YouTube a record $170 million for alleged violations of a child data privacy law, the platform revealed it intends to make several sweeping changes to its business practices as part of the settlement.

“Responsibility is our number one priority at YouTube, and nothing is more important than protecting kids and their privacy,” YouTube CEO Susan Wojcicki wrote in a post on the official YouTube blog. “We’ve been taking a hard look at areas where we can do more to address this, informed by feedback from parents, experts, and regulators, including [Children’s Online Privacy Protection Act] concerns raised by the U.S. Federal Trade Commission and the New York Attorney General that we are addressing with a settlement announced today.”

The FTC’s investigation was sparked by complaints from advocacy organizations like Campaign for a Commercial-Free Childhood, the Center for Digital Democracy, and the Electronic Privacy Information Center, which were concerned that YouTube was collecting personal data from users under 13 — something barred by COPPA. While the platform does require users to be 13 years or older to sign up for accounts, advocates worried YouTube hadn’t done enough to prevent kids who are under the age of 13 from doing things like falsifying their birthdates in order to sign up for over-13 accounts. That meant kids who are under 13, but who are using over-13 accounts, were having their personal data (like emails, phone numbers, and browsing/viewing habits) collected by YouTube in the same manner as users who are over 13.

YouTube plans to cut down on that data collection as much as possible with its most dramatic change: starting in four months, it’ll treat any account watching children’s content as though it belongs to a child, and will accordingly “limit data collection,” Wojcicki wrote. That means YouTube will only collect “what is needed to support the operation of the service.”

To sharpen its ability to identify content that is intended for kids, YouTube will implement a function asking creators to self-identify children’s videos they upload, and will also use an algorithm trained to find videos that “clearly target young audiences, for example those that have an emphasis on kids characters, themes, toys, or games,” Wojcicki said.

Limiting data collection isn’t the only thing YouTube will do with kids’ videos. It will, as reports from the end of last month suggested, stop running targeted advertisements entirely on videos intended for child audiences. Wojcicki revealed today that YouTube also plans to turn off key features on these videos, like comments and notifications — an apparent expansion of its decision earlier this year to disable comments on most videos featuring minors.

Wojcicki added that YouTube is aware the change in ads and the restriction of features on children’s content will impact creators. Accordingly, the platform is establishing a $100 million fund “dedicated to the creation of thoughtful, original children’s content on YouTube and YouTube Kids globally,” she said. The fund will be disbursed over three years, and it’s not yet clear to which creators it’ll be given, or how creators can apply to receive a slice of the money.

Speaking of YouTube Kids, settlement-related changes are afoot over on that platform as well. To ensure content on YouTube Kids (which YouTube launched in 2015 as an app intended for viewers under 13) remains as safe for kids as possible, YouTube is “drastically reducing” the number of channels on the platform, Wojcicki said. She also revealed the recent creation of a standalone website for YouTube Kids, which made it browser-accessible for the first time, was also part of YouTube’s post-FTC plan.

Additionally, Wojcicki said YouTube will push under-13 viewers toward the YouTube Kids app and its new website by running an advertising campaign that’s intended to inform parents about YouTube Kids and how YouTube strongly believes young viewers should be using it rather than the main site.

The last change Wojcicki mentioned is an internal one. YouTube is implementing mandatory annual training for its teams that’ll cover areas like child safety and child data protection.

“Today’s changes will allow us to better protect kids and families on YouTube, and this is just the beginning,” Wojcicki said. She added that over the next few months, YouTube will reveal more details (and potentially more changes) about how it’s shifting its approach to underage viewers.

Members of the advocacy organizations that filed complaints against YouTube seemed dissatisfied with the settlement, both in the amount fined and in the business practice changes YouTube is making. Jeff Chester, executive director of the Center for Digital Democracy, told The New York Times, “Merely requiring Google to follow the law, that’s a meaningless sanction. It’s the equivalent of a cop pulling somebody over for speeding at 110 miles an hour — and they get off with a warning.”