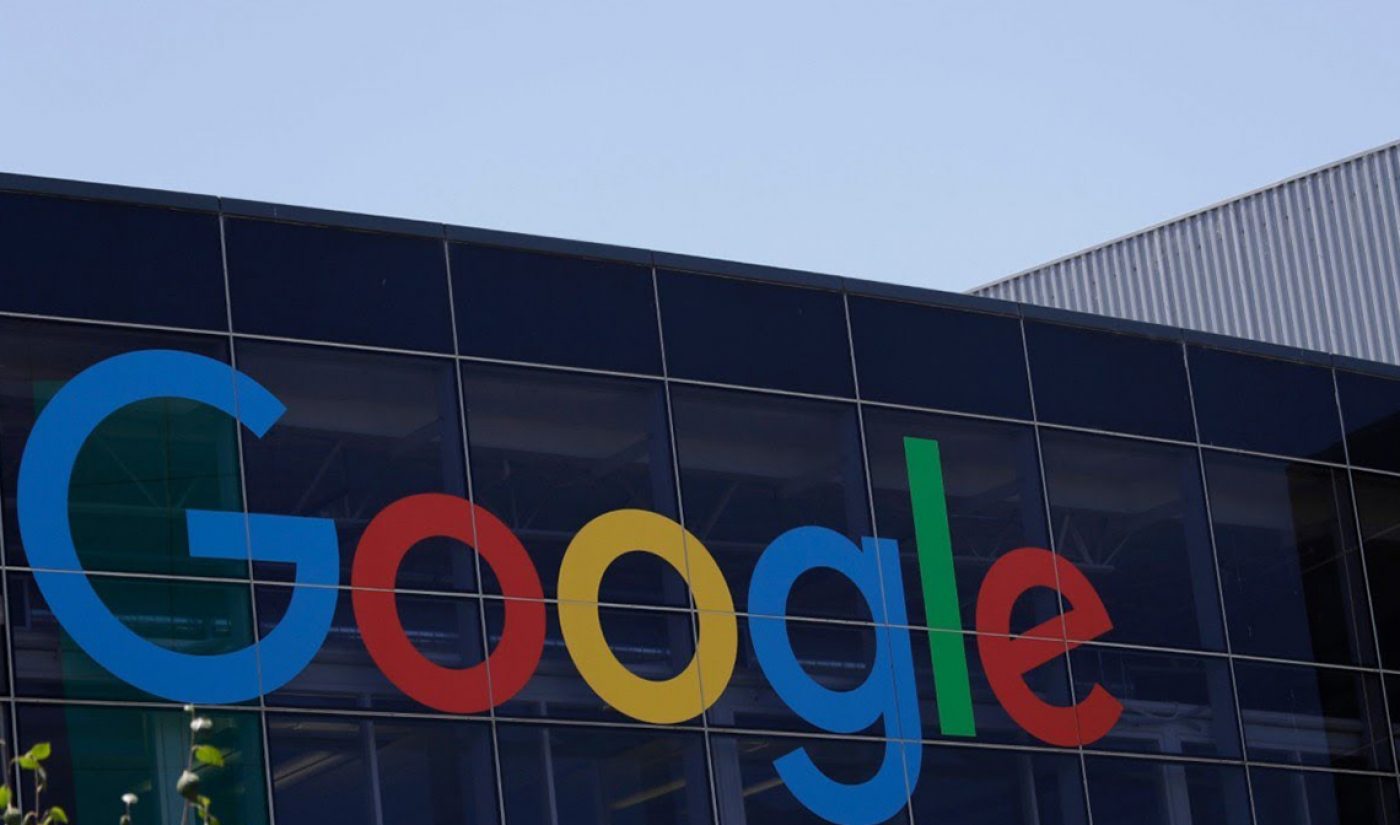 Google has reportedly agreed to pay between $150 and $200 million to settle the Federal Trade Commission’s (FTC) investigation into subsidiary YouTube’s alleged violations of the Children’s Online Privacy Protection Act (COPPA).

A person familiar with the matter told Politico the commission voted 3-2 to approve the settlement, and that the proposed terms will now progress to the Department of Justice for final approval.

The FTC launched its investigation earlier this year after advocacy groups like Campaign for a Commercial-Free Childhood, the Center for Digital Democracy, and the Electronic Privacy Information Center filed complaints alleging that YouTube is illegally collecting personal data from users under 13.

YouTube’s terms of service, in accordance with COPPA, require users be age 13 or older to sign up for an account. But the advocacy groups and the FTC are concerned that YouTube hasn’t done enough to prevent kids who are under the age of 13 from doing things like falsifying their birthdate in order to sign up for over-13 accounts. So, kids who are under 13, but who are using over-13 accounts are having their personal data (like emails, phone numbers, and browsing/viewing habits) collected by YouTube in the same manner as users who are actually over 13.

Representatives of complainant advocacy groups spoke to Politico, and seemed at odds over whether the reported $150 to $200 million fine is high enough.

“I think the message here is that when the commission did have a privacy law to enforce, it refused to do so. The punishment should’ve been at least half a billion dollars,” Jeff Chester, executive director of the Center for Digital Democracy, said. “It’s scandalous. It sends the signal that you in fact can break a privacy law and get away largely scot-free.”

In contrast, Marc Rotenberg, president of the Electronic Privacy Information Center, said, “The critical challenge for the FTC is whether it has the ability to restrain business practices that violate privacy. Imposing large fines does not address that problem.”

Politico’s anonymous source did not offer any information about potential non-monetary settlement terms that could involve giving the FTC some power to “restrain” YouTube’s business practices. However, since June, when news of the investigation first broke, there has been plenty of speculation about what the FTC could require of YouTube aside from a fine. Reported proposed terms have included requiring YouTube to move all content aimed at kids off its main site and over to its children’s app YouTube Kids, and requiring YouTube to ask creators to voluntarily turn off ads on content created for kids.

None of those proposed solutions have materialized, but over the past couple of weeks, YouTube has considered and made several concrete changes that could be related to the FTC’s investigation and/or settlement.

First, per an Aug. 21 report from Bloomberg, YouTube executives are reportedly finalizing plans to stop running targeted advertisements on videos kids are likely to watch, something that seems intended to lessen the amount of personal data collected from under-13 kids using over-13 accounts to watch children’s content.

Then, on Aug. 23, YouTube updated its child safety policies to ban videos that contain “mature or violent themes” and yet explicitly target minor or family viewers. (Think content like that which sparked 2017’s Elsagate: videos featuring characters beloved by kids that seem family-friendly, but often take drastic, graphic turns, ending in gore or death.)

Finally, yesterday, the most likely candidate for a settlement term: YouTube announced the creation of an entirely separate website for YouTube Kids, which previously was just a standalone app. A report from TechCrunch indicated that, if the new website is part of the FTC settlement, YouTube might implement an age gate that will redirect kids trying to come to YouTube’s main site, and push them toward the new Kids site instead. (How the age gate will prevent them from falsifying their birthdate or using some other workaround isn’t yet clear.)

YouTube is the second social media platform to face a child data privacy-related fine from the FTC this year. In February, the commission fined TikTok’s parent company Bytedance $5.7 million for COPPA violations related to the app Musical.ly, which Bytedance acquired in 2017 and merged into TikTok last year. Musical.ly garnered the FTC’s attention because it required that all users (including those under 13, who were permitted to sign up for accounts) provide personal data including a first and last name, phone number, email address, and profile picture.