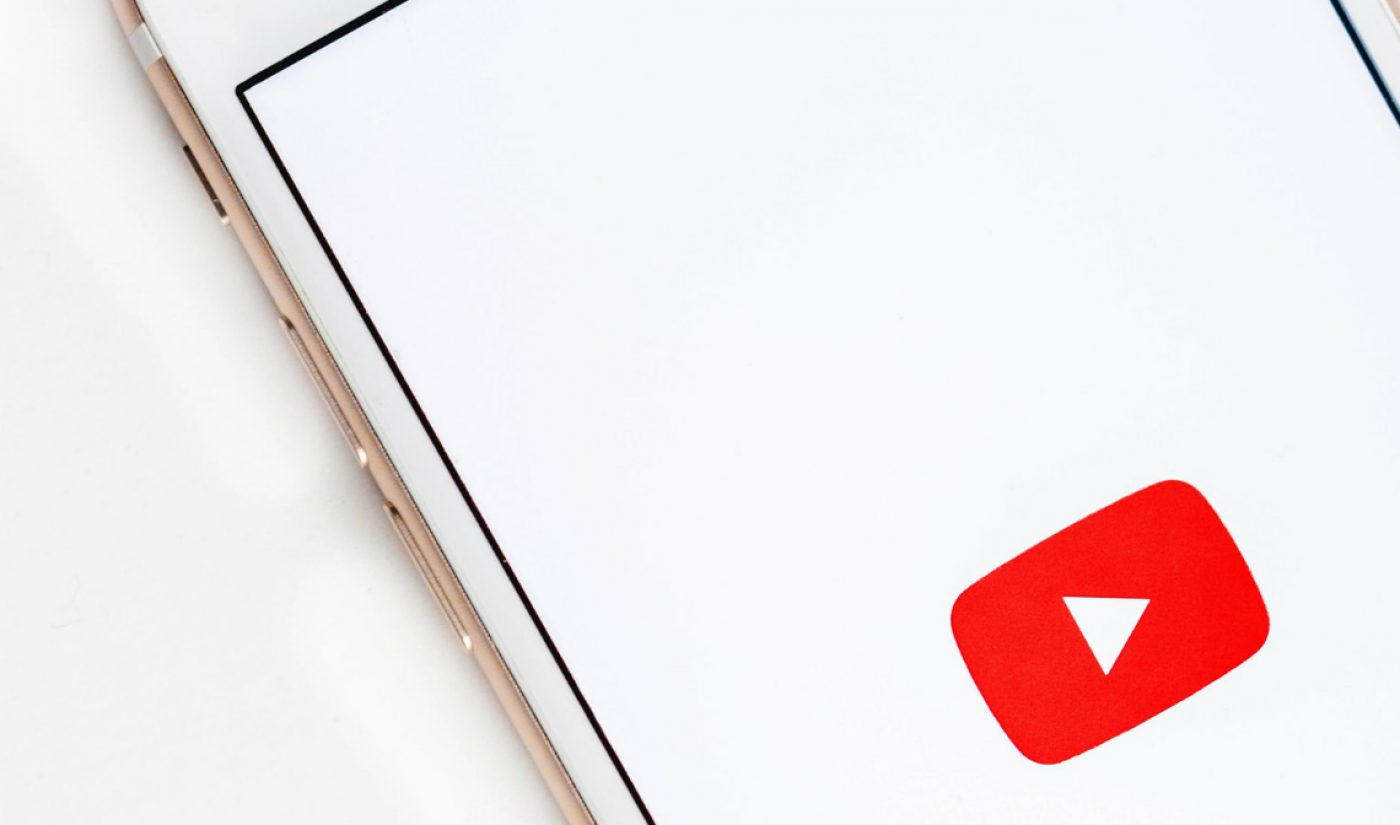 YouTube is updating its child safety policies to ban videos that contain “mature or violent themes” and yet explicitly target minor or family viewers.

Prior to this update, YouTube simply age-restricted videos that were found to contain things like sex, death, and graphic violence, but indicated (via the title, description, and/or tags) that they were made for kids or intended for families to watch together. However, over the next 30 days, YouTube will begin removing videos earmarked with keywords like “family fun” and “for kids” that actually depict content not meant for minors, like “family friendly cartoons engaging in inappropriate acts like injecting needles,” Team YouTube wrote in a Help Center post about the update.

While YouTube is facing a slew of child safety problems right now, this policy update seems aimed at curbing the type of content involved in 2017’s Elsagate. The mass advertiser exodus was sparked by a swarm of videos with animated or costumed, live-action scenes depicting popular-with-kids characters like Spider-Man and Elsa from Disney’s Frozen. The videos appeared to be aimed at children, but often took drastic, graphic turns, ending in gore or death.

In its post, YouTube clarifies that adult content which is clearly aimed at adults is still allowed, and will not be removed. It also warns, “If you create adult content that could be confused as family entertainment, make sure your titles, descriptions, and tags match the audience you are targeting.”

“Protecting minors and families from inappropriate content is always a top priority which is why we’ve expanded our child safety policies,” Team YouTube wrote. It also added (calling to mind the alleged current investigation YouTube is facing from Federal Trade Commission), “We are constantly taking steps to protect minors on YouTube, but we still recommend parents use YouTube Kids if they plan to allow kids under 13 to watch independently.”