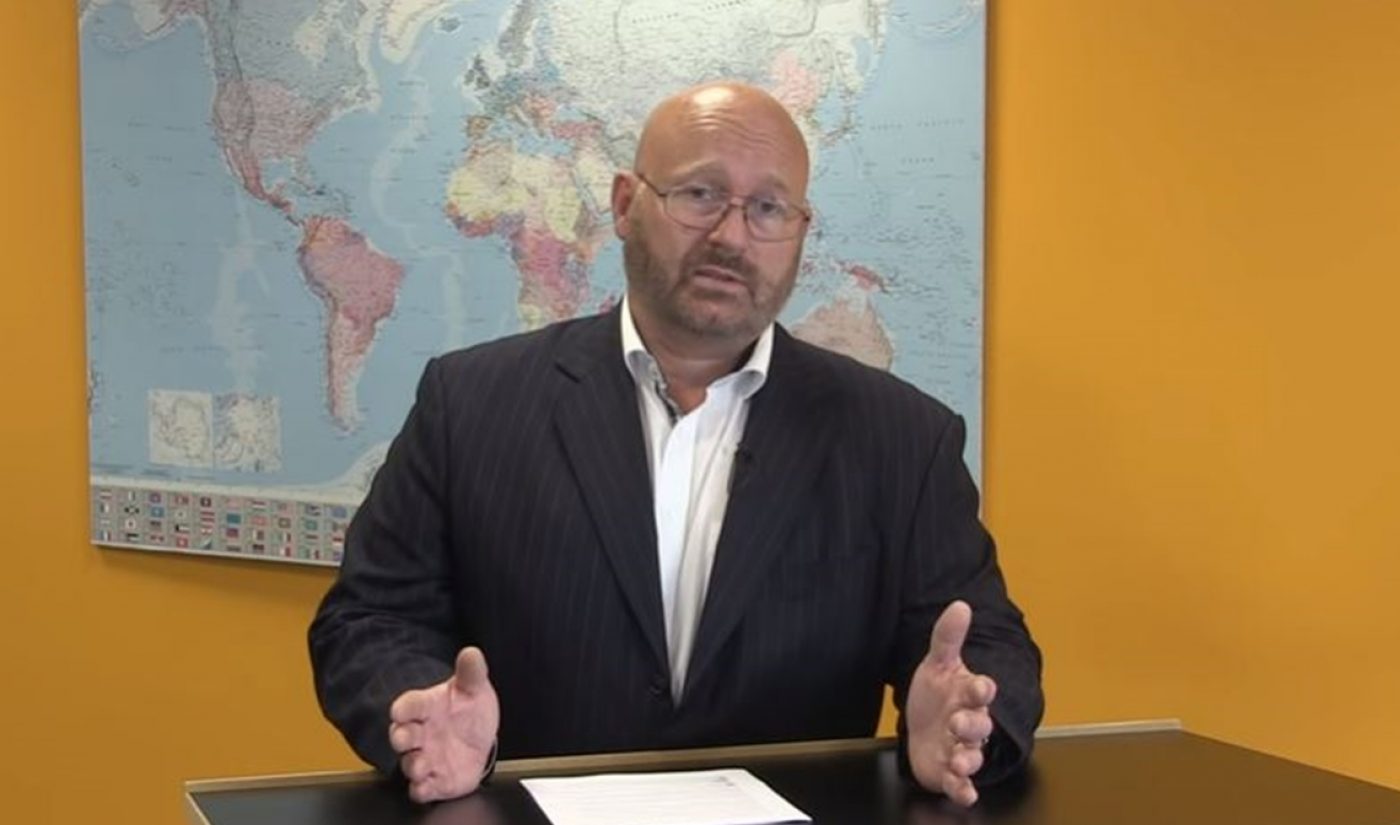 A community-based movement with 18,000 members known as The YouTubers Union, founded by German creator Jörg Sprave (2.2 million subscribers) to fight for the rights of YouTubers and viewers alike, has joined forces with Europe’s largest trade union, IG Metall, to launch a new initiative.

Through the campaign, dubbed FairTube, per Vice, The YouTubers Union and IG Metall have sent a list of demands to YouTube, as well as a video explaining their concerns (below), and a plan of action. Sprave is perhaps best known for creating videos involving slingshots — some of which have been removed by YouTube, presumably regarding the platform’s crackdown on content involving weapons. Accordingly, FairTube will seek to redress how YouTube handles copyright takedown requests, demonetization of innocuous channels, and other issues that dawned with the so-called Adpocalypse back in 2017.

“We aren’t demanding things that cut into profits or are unrealistic,” Sprave told Vice. “We want fairness. We want transparency. We want to be treated like partners. And we want personal communication instead of anonymous communication.”

That said, Vox notes that The YouTubers Union will not be a real union under the IG Metall umbrella, and likens FairTube to a public pressure campaign. Furthermore, none of YouTube’s household names have have endorsed FairTube thus far.

In the aforementioned letter, Sprave and IG Metall VP Christiane Benner are asking YouTube for more transparency — specifically for all of the categories and criteria that affect monetization and discovery, per Vice. FairTube is also asking that decisions regarding individual creators — such as channel strikes — are “precisely explained.” FairTube is also proposing the establishment of a Partner Advisory Board that would assist YouTube in the establishment of future policies that affect creators.

In the video, Sprave and Benner give YouTube a deadline of Aug. 23 to respond to their list of demands — though it is unclear what the organization plans to do if there is no answer at that point.

“We’re deeply invested in creators’ success, that’s why we share the majority of revenue with them,” YouTube told Vox in a statement. “We also need to ensure that users feel safe and that advertisers feel confident that YouTube is safe for their brand. We take lots of feedback as we work to get this balance right, including by meeting with hundreds of creators every year. However, contrary to what is being claimed, YouTube creators are not YouTube employees by legal status.”