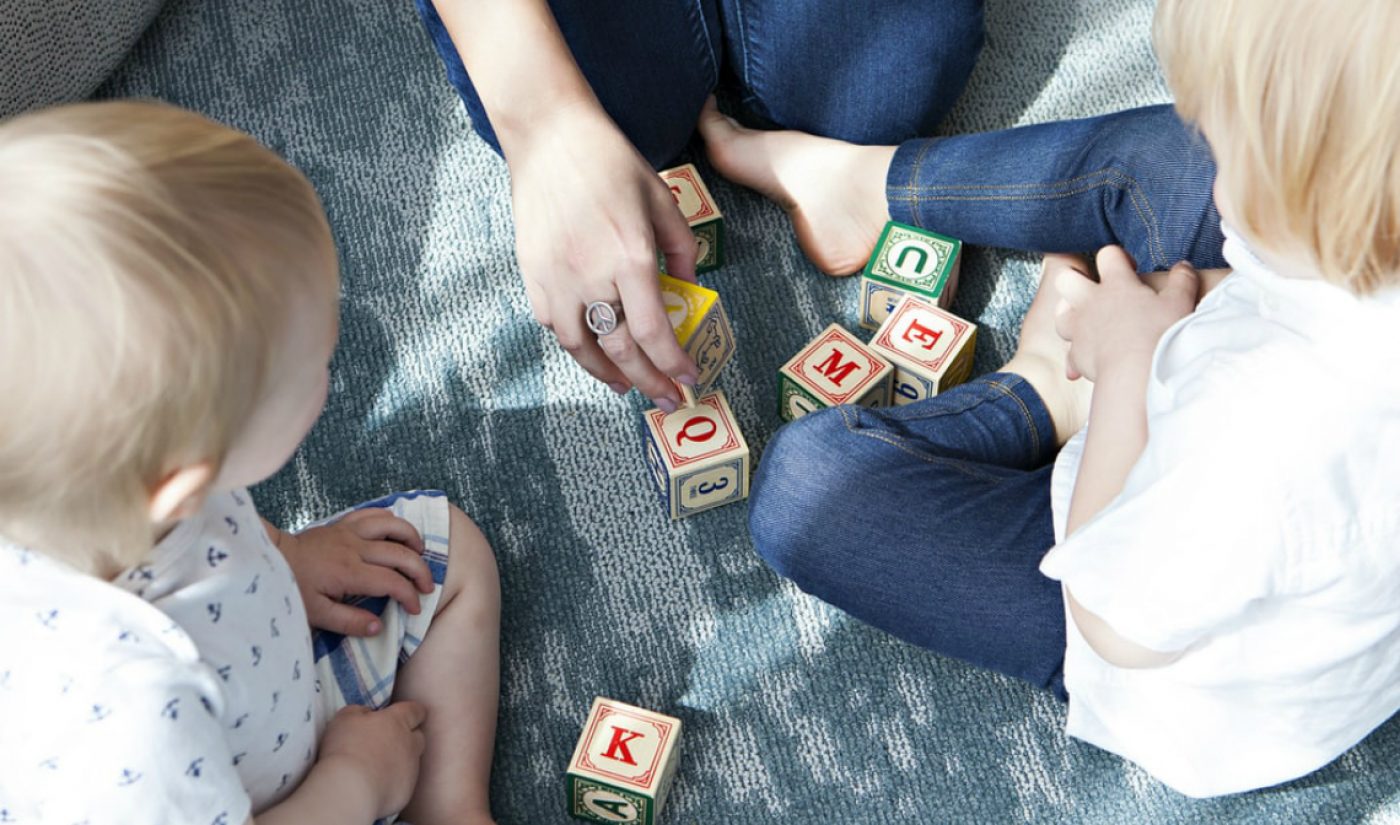 YouTube has not yet publicly settled with the Federal Trade Commission (FTC) with respect to a reported investigation into issues surrounding underage users, but the video giant said yesterday that it was launching a new website for YouTube Kids — which previously only existed in app form.

The FTC is reportedly in the late stages of investigating YouTube for violating privacy laws, and the new YouTube Kids website may be just one consequence of the settlement. YouTube collects information about its users for ad targeting purposes, but the 1998 Children’s Online Privacy Protection Act (COPPA) prohibits this practice with respect to minors under age 13. The FTC believes that YouTube has not done enough to prevent the proliferation of underage users on its platform.

As part of the reported settlement, the FTC will also likely require YouTube to implement an age-gate redirecting kids to the new website as well as the existing YouTube Kids app, Techcrunch reports. YouTube told the outlet that the new website will launch “this week.”

At the same time, YouTube is adding new age restriction controls for YouTube Kids. Last year, YouTube rolled out the ability for parents to whitelist all of the videos or channels that their children would be able to access on YouTube Kids. Now, the company is breaking its content filters into three new sections — one called ‘older’ (for children aged eight to 12), another called ‘younger’ (for children aged five to seven), and finally ‘preschool’ (under age four). “Based on the age level you select, the search results will also be limited to content recommended,” YouTube wrote in a support forum post.

Musical.ly was fined $5.7 million by the FTC for similar COPPA violations earlier this year. Techcrunch reports that YouTube may have already received its multimillion-dollar fine from the FTC. As a result, reports surfaced recently that YouTube was finalizing plans to stop running targeted advertisements on videos that kids are likely to consume — another potential consequence of the settlement.