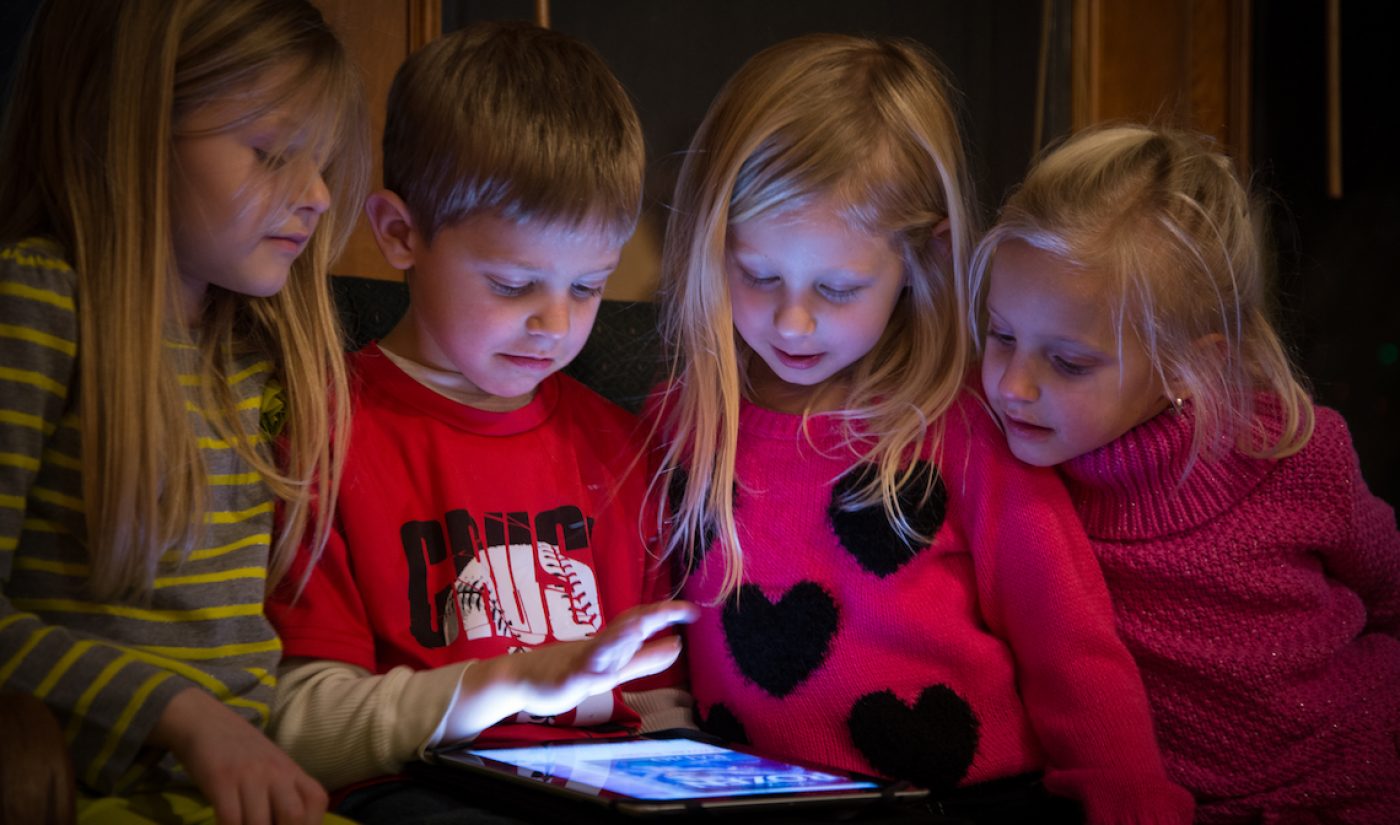 YouTube usage by underage viewers has now reportedly caught the eye of the federal government.

The Federal Trade Commission (FTC) is in the late stages of an investigation into YouTube after complaints from consumer advocacy groups that the video platform violates children’s privacy laws, The Washington Post reports. YouTube collects information about its users for ad targeting purposes, but the 1998 Children’s Online Privacy Protection Act (COPPA) prohibits this practice with respect to minors under the age of 13.

As a result, YouTube is facing a fine and is even weighing potential policy changes. To this end, The Wall Street Journal reported yesterday that the company is considering moving all kids-related content to its standalone YouTube Kids app, which would mark a sweeping change. (The Post reports that this outcome is highly unlikely).

While YouTube’s terms of service forbid children under 13 from opening accounts, the platform — as well as other apps including Instagram, Snapchat, and Fortnite — remain massively popular with young audiences, who find workarounds. If YouTube were to be charged, per The Post, it would mark a renewed push by the FTC to enforce COPPA regulations. To this end, just last February, TikTok‘s parent company Bytedance settled with the agency to the tune of $5.7 million over similar kids’ privacy violations. That marked the largest civil penalty ever garnered by a children’s privacy case.

But privacy violations, though they may be a starker violation of the law, are far from the only issues that YouTube is grappling with with respect to children on its platform. In February, a “wormhole” of videos and comments fetishizing young children was discovered and said to be propagated by YouTube’s algorithm. YouTube has subsequently taken action to stem this abuse, deleting comments on tens of millions of videos of kids and barring most channels that regularly upload videos featuring minors from receiving comments at all.

Others have called for YouTube to change its algorithm to stop recommending any videos with kids — a fix that the Journal also reported that the video giant is considering.

While the Post reports that the FTC has received complaints about YouTube dating back to 2015, a coalition of more than 20 consumer advocacy groups petitioned the agency to initiate an investigation last April, citing COPPA violations.