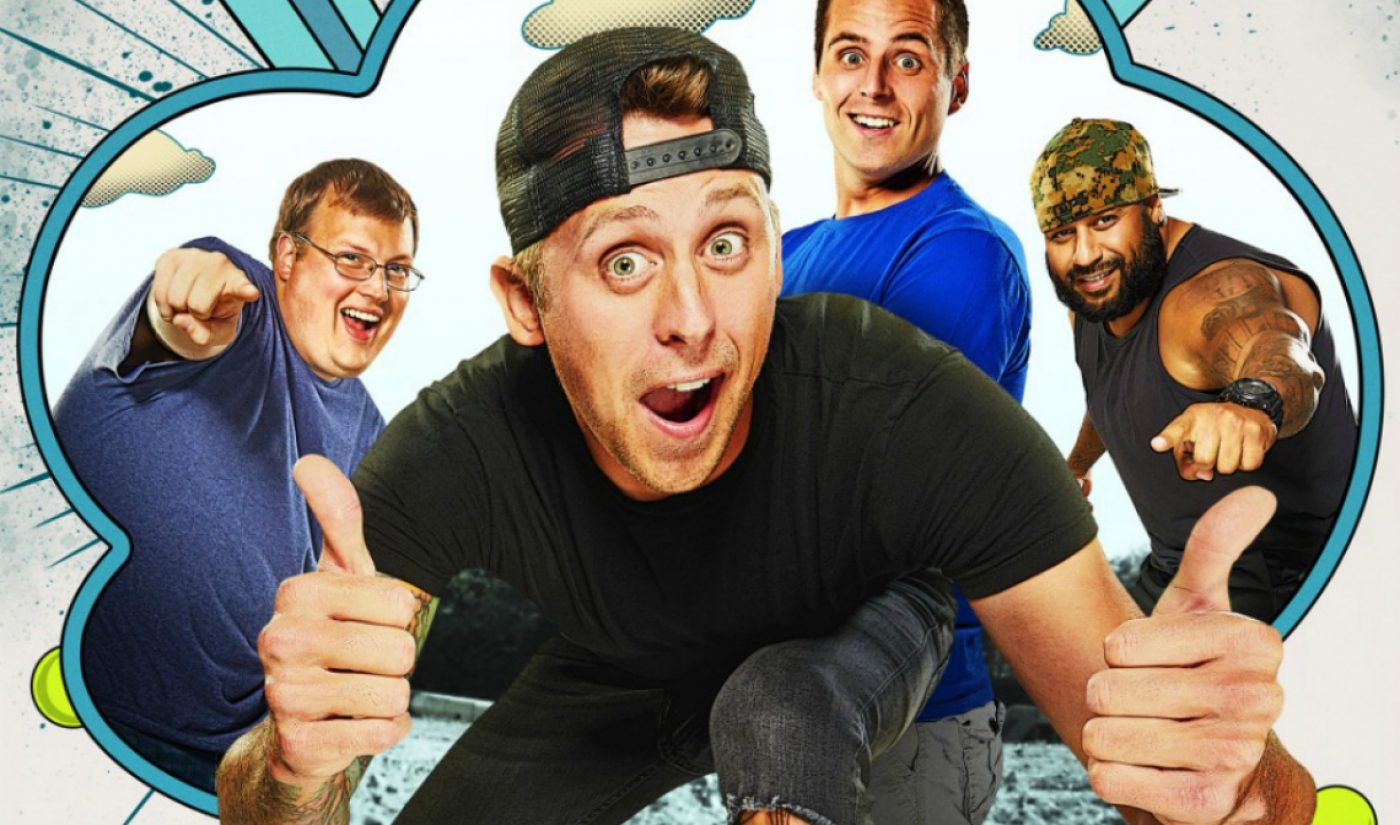 The list of nominees at the 45th annual Daytime Emmy Awards includes plenty of internet-famous stars. YouTube Red received six nods, including three for the series Roman Atwood’s Day Dreams, while the Go90 series Zac & Mia landed six nominations on its own, including one each for stars Kian Lawley, Anne Winters, and Alexis G. Zall.

YouTube Red’s nominations represent the most significant award recognition to date for the $9.99-per-month service, which launched in 2015. Atwood, who put his big smile and abundant generosity on display in Daydreams, is himself nominated in the Outstanding Host in a Lifestyle/Travel/Children’s or Educational and Informational Program category. YouTube Red’s other nominations were earned by Colin Furze‘s Furze World Wonders, VSauce‘s Mind Field, and the children’s show Fruit Ninja Frenzy Force.

Lawley’s nomination comes in spite of the fact that he was recently dropped by talent agency CAA after a video surfaced in which the social media star used the n-word. In total, Go90 secured nine Daytime Emmy nods: Six for Zac & Mia and three more for Relationship Status.

This year’s Daytime Emmy ceremony will be held on April 29, with Mario Lopez and Sheryl Underwood hosting. A full list of nominees can be found here.