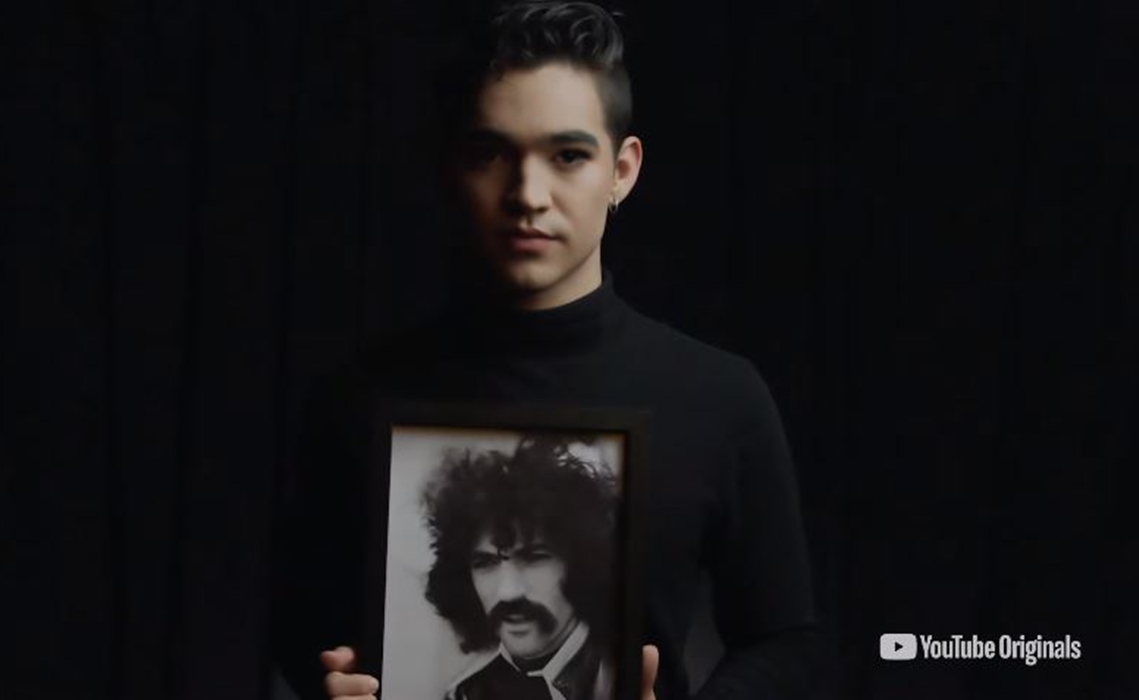 YouTube kicked off LGBTQ+ Pride Month in the throes of an explosive scandal, amid calls to remove right-wing commentator Steven Crowder from its platform, after he was discovered to have extensively harassed Vox journalist Carlos Maza about his sexuality (and also promoted a T-shirt line emblazoned with the slogan ‘Socialism Is For F*gs’). YouTube ultimately opted to let Crowder’s channel stand, but apologized to the LGBTQ+ community for the hurtful outcome.

Now, YouTube — which has long been outspoken in its support for the LGBTQ+ community from a corporate marketing standpoint — has announced a new film produced alongside World Of Wonder (RuPaul’s Drag Race) and storytelling nonprofit StoryCorps titled Stonewall Outloud.

The documentary will chronicle the Stonewall Riots — a series of protests that occurred 50 years ago in New York against an anti-gay police raid on the Stonewall Inn bar, which became a seminal event in the gay rights movement. The film will feature original recordings from the time, reenacted by LGBTQ+ digital stars and celebrities — including RuPaul (who will serve as narrator) singer Lance Bass, actor Keiynan Lonsdale, Olympian Adam Rippon, and YouTubers Connor Franta, Alexis G. Zall, Amber Whittington, and Ben J. Pierce (pictured above).

The film, produced and directed by World Of Wonder founders Fenton Bailey and Randy Barbato, also incorporates material from StoryCorps founder Dave Isay’s 1989 public radio documentary Remembering Stonewall, which originally aired on NPR. The film will premiere on June 28 on World Of Wonder’s YouTube channel, and will be free to all users. Its online release will be preceded by a one-week theatrical run on June 21 at the Laemmle’s Royal in Los Angeles.

Additionally, in anticipation of the film, YouTube partnered with StoryCorps — which is dedicated to recording personal histories of every sort across the United States — in a bid to preserve stories from LGBTQ+ elders from the Stonewall era. That series rolled out earlier this month — alongside other shorts on WOW’s YouTube channel — whereby LGBTQ+ celebrities shared their stories and struggles. Anyone else with a pertinent story to share is being encouraged to do so on StoryCorps.org as part of an ongoing listening campaign

You can check out the trailer for Stonewall Outloud above. Last month, YouTube announced that its Pride slate would include two other free documentaries: Portal A‘s State of Pride, as well as Gigi Gorgeous‘ 2017 feature This Is Everything, which first premiered behind the YouTube Premium paywall, but will be available for everyone during the month of June.