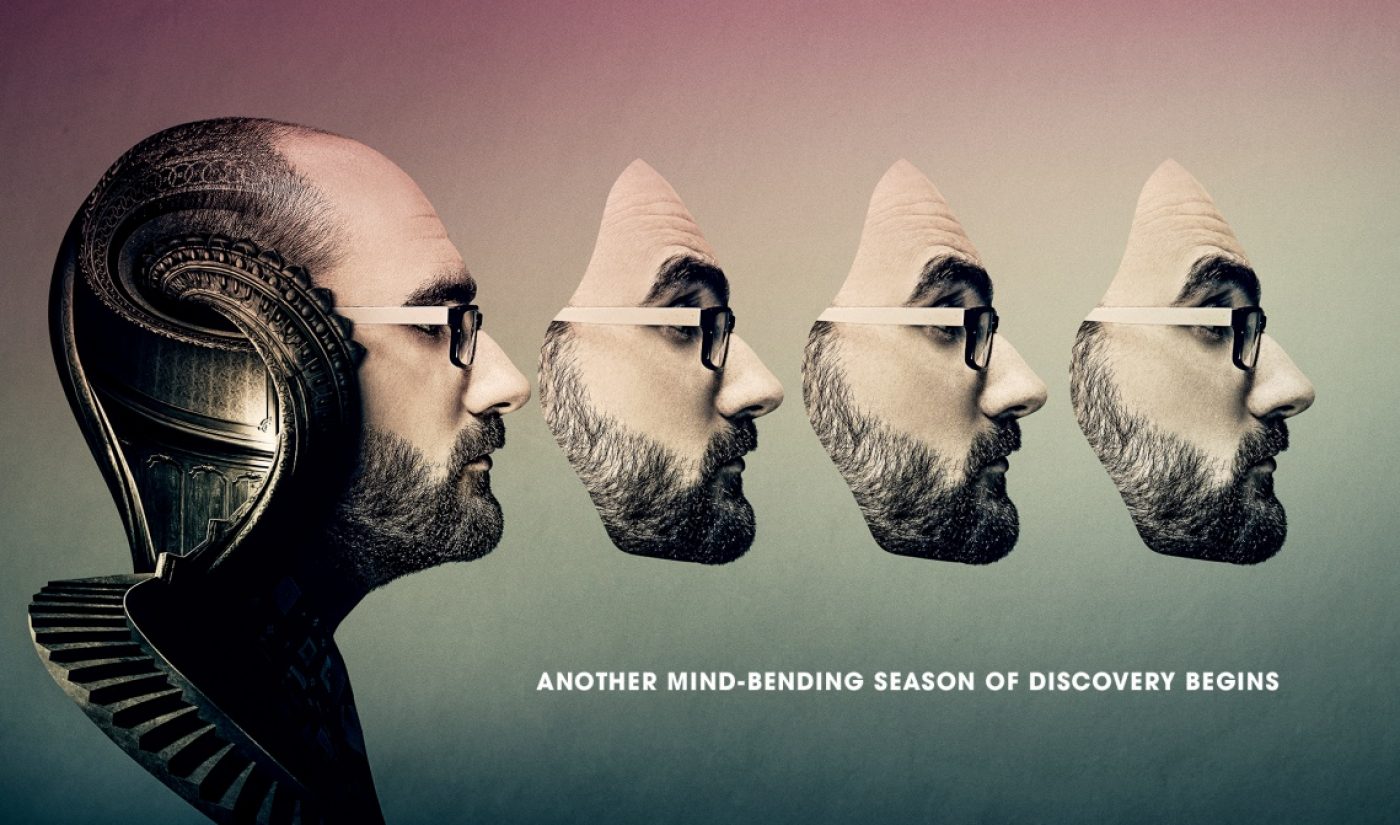 Michael Stevens‘ return to YouTube Red will consist of dramatic science experiments. The man behind the Vsauce YouTube channel has shared a trailer for the second season of Mind Field, which will premiere on YouTube’s $9.99-per-month subscription platform on December 6.

In Mind Field, Stevens studies fields like neuroscience and psychology by using himself as a “lab rat.” According to a press release, the show’s second season will see Stevens explore “mind control, the power of suggestion, the effects of technology on the brain’s hippocampus and spatial memory,” among other topics.

The recently-released trailer details the specific methods Stevens will employ in order to conduct these experiments. In one particularly psychedelic episode, for example, the Vsauce host will head down to South America, where he will experience the mind-altering effects of a native plant. In another, he’ll design what appears to be a real-life version of the trolley problem. Along the way, he’ll interact with researchers from several top university, as well as psych “celebrity” Philip Zimbardo.

Mind Field premiered earlier in 2017 with an eight-episode first season that featured its own explorations of the human brain. Stevens’ YouTube Red show runs alongside the other content he produces; he recently posted his first ad-supported Vsauce video in two months, and he is currently on tour with former Mythbuster Adam Savage for an event series called Brain Candy.

The Vsauce YouTube channel, part of an interlinked network of education hubs, has more than 12 million subscribers on its own. To access Mind Field there, you’ll need a YouTube Red subscription, which costs $9.99 per month.