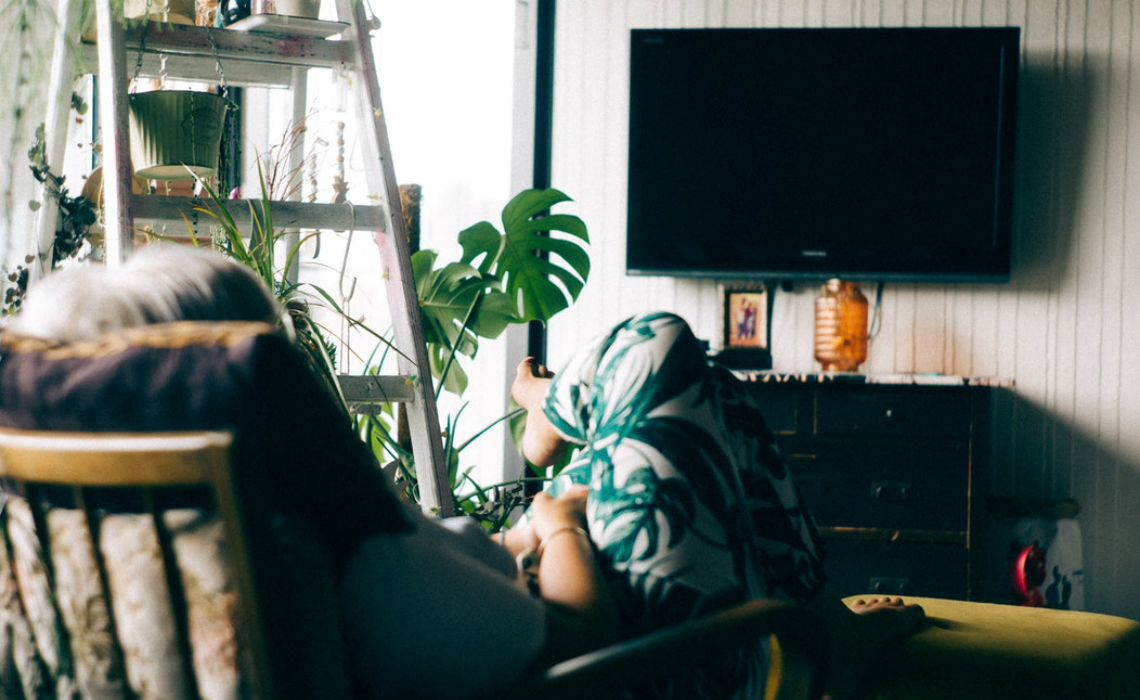 YouTube TV now has more than one million subscribers and Hulu’s live TV bundle has close to 2 million, according to a new Bloomberg report citing sources familiar with the matter.

Both services are “skinny bundles” — packages of popular cable channels — and both launched in 2017. They’re comparatively priced, with YouTube at $40 per month and Hulu now at $44.99 after raising its price from $39.99 in January. (It’s worth noting that Hulu with Live TV does include access to all of Hulu’s streaming content as well as cable channels, while YouTube TV only includes the cable channels.)

Here’s what we can track of the services’ subscriber growth. For YouTube TV, its growth in 2018 went from 300,000 subscribers in January to 800,000 in July. In August, it added its 100th location, encompassing the Tennessee area. And apparently since then, it’s put on at least another 200,000 subscribers.

For Hulu with Live TV, the last solid numbers we got from CEO Randy Freer put the service at 800,000 subscribers in May 2018 — which means it’s gained somewhere near a million new subs in less than a year. (Hulu did announce last month that it closed 2018 with 25 million total subscribers, but that number wraps in both Live TV subscribers and subscribers to Hulu’s streaming services.)

YouTube TV and Hulu with Live TV have both aggressively advertised to bring in new subscribers, particularly in sports markets. YouTube TV was the presenting sponsor of the 2017 World Cup and the 2017 World Series. It also sponsored the 2018 World Series, and will sponsor next year’s, too. Most recently, it timed the nationwide rollout of YouTube TV — where the service expanded to cover all U.S. markets — to hit just before the Super Bowl. Hulu has kept pace by sponsoring the NBA playoffs and making a deal with the NHL.

To put the services’ subscriber counts into context, let’s look at the numbers from three competitive services, all of which Bloomberg mentions. There’s AT&T’s DirecTV Now, Sling TV, and PlayStation Vue. DirecTV Now closed 2018 with 1.6 million subscribers, Sling TV closed with 2.417 million subscribers, and the most recent numbers out of Vue (which launched way back in 2015) put it at around 500,000.

Bloomberg’s sources said both YouTube TV and Hulu with Live TV continue to add hundreds of thousands of subscribers each quarter.