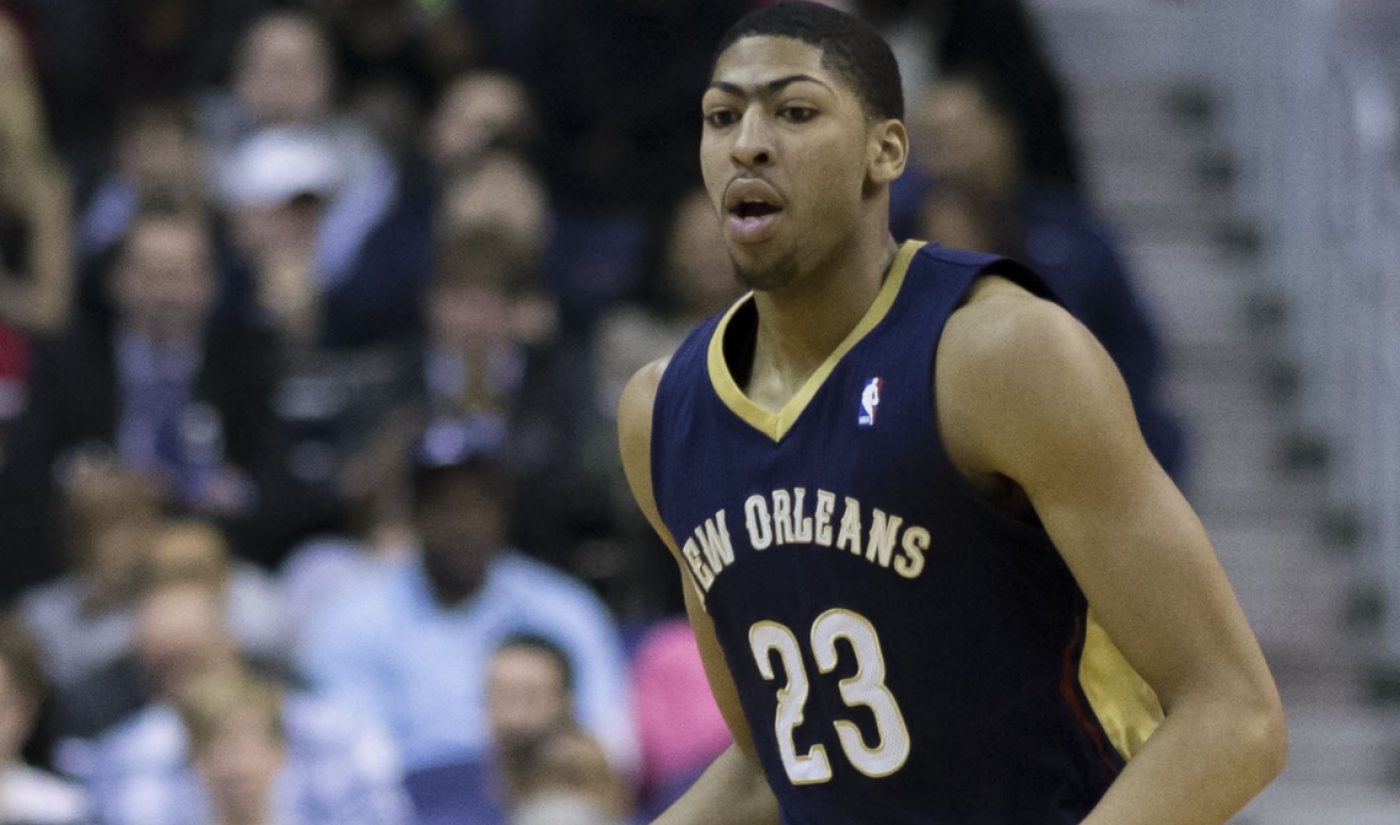 Over the past six months, YouTube has marketed its YouTube TV product to sports fans by arranging for the skinny bundle to serve as the presenting sponsor of the World Series and the NBA Finals. Not to be outdone, one of YouTube TV’s main rivals is securing its own sporting sponsorships. After establishing a deal with the NHL, Hulu has now inked a partnership with TNT, through which Hulu’s live TV service will become the presenting sponsor of the cable channel’s coverage of the NBA Playoffs.

TNT and ABC/ESPN split coverage of the NBA’s postseason, which runs into June. While the Finals, broadcast on ABC, will feature on-screen references to YouTube TV, preceding TNT broadcasts will tout the availability of live TV on Hulu. The streamer will also run several ads, some of which will feature talent from TNT’s NBA broadcasting team.

Hulu and YouTube’s competing skinny bundles both cost $40 per month and both provide access to more than 50 live TV channels. A January 2018 report said that Hulu’s version of that product had 450,000 subscribers, while YouTube’s had 300,000.

In order to maintain that advantage, Hulu is copying a strategy that produced satisfactory results for YouTube. The world’s top video site noted that it’s World Series campaign resulted in a “double digit” lift in brand awareness. Encouraged by those results, YouTube decided to renew its World Series sponsorship for two more Fall Classics.

Hulu’s marketing blitz for its live TV service seems to be lagging a bit behind YouTube’s, but the streaming service seems to understand that sports fans, who want access to their favorite teams without having to pay the premiums of cable packages, are good targets for skinny bundles. If those fans tune into the NBA Playoffs, they may see that YouTube TV isn’t their only choice.