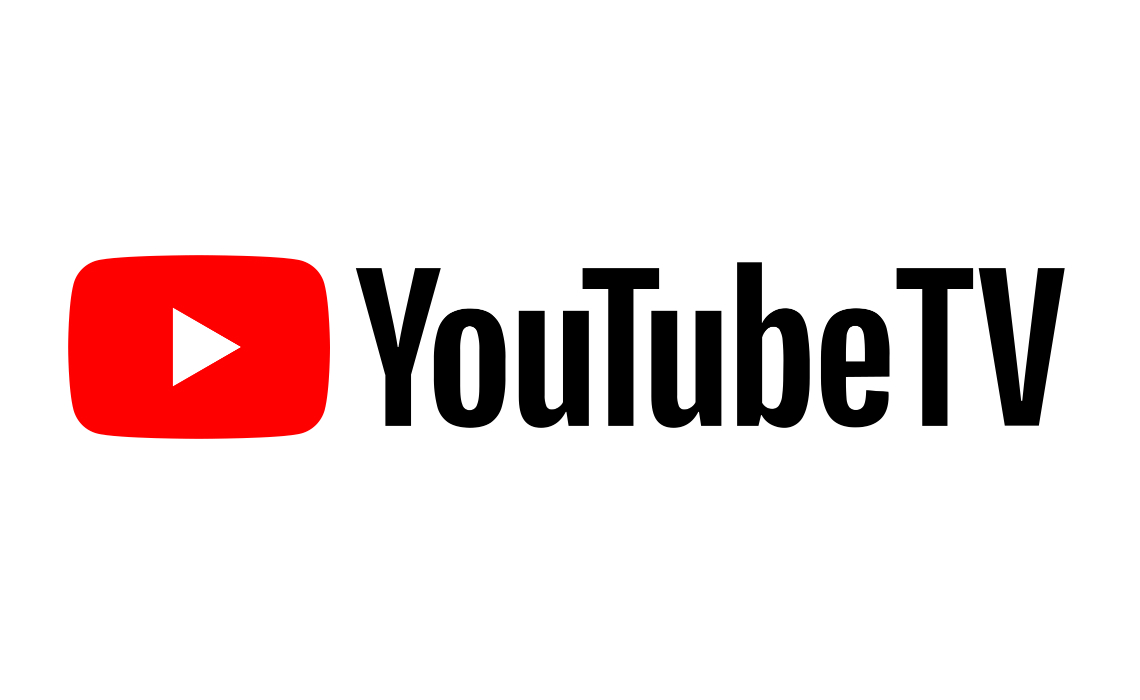 With YouTube TV, users have access to local cable channels and news as well as national entertainment programming from channels including The CW, BBC America, Disney XD, and SyFy. Users also get access to YouTube Premium programming, and can add extra channels, like AMC Premiere and CuriosityStream, for a nominal fee ($5 and $3, respectively).

Continuing to expand YouTube TV into more locations indicates that YouTube’s parent company Google sees value in its future — and YouTube TV has been picking up traffic this year. Recently, reports indicated its number of subscribers swelled from 300,000 in January to 800,000 in July, but even that massive growth can’t make up for the reported $49 YouTube spends on programming fees — per subscriber, per month — when subscribers pay only $40 for access.

Per a report from The Information, Google aims to fund YouTube TV by increasing advertising revenue to $15-16 per subscriber.