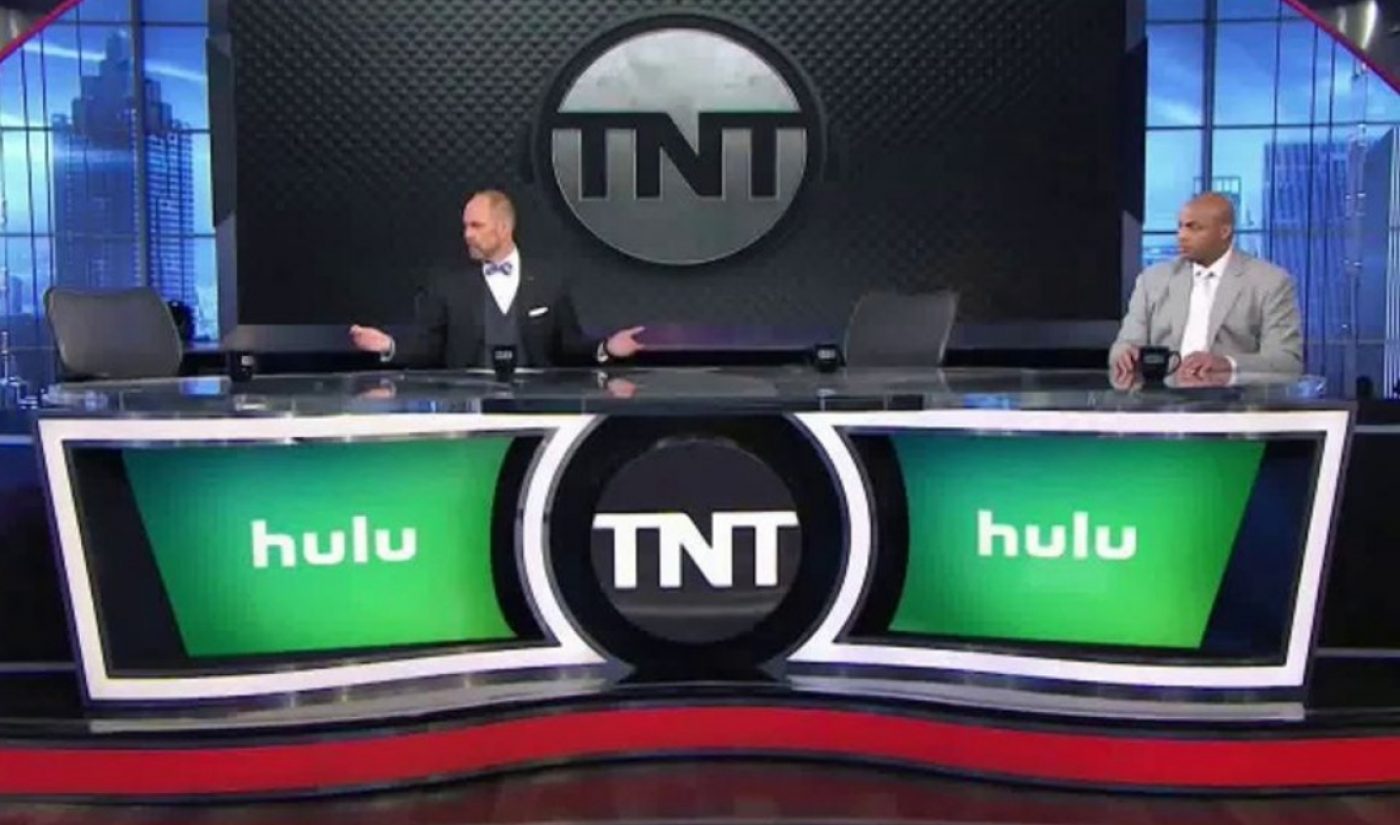 It’s been about one year since Hulu launched a live TV service that, like other so-called “skinny bundles,” offers a lineup of network and cable channels for a set price. In Hulu’s case, a $39.99 monthly fee grants access to more than 50 channels, and that package seems to be catching on with consumers. Hulu CEO Randy Freer told CNBC that his company’s live TV service now has more than 800,000 subscribers.

Hulu’s live TV lineup includes all four major US broadcast networks and their respective cable hubs, as well the channels run by media companies like Turner and Scripps. The streaming video product launched in May 2017, just one month after YouTube debuted its own skinny bundle, YouTube TV. Since then, YouTube and Hulu have competed to woo cord cutters. A January 2018 report indicated that Hulu’s live TV service had 450,000 subscribers, while YouTube’s had 300,000.

One way Hulu has catalyzed the growth of its live TV subscriber base is through highly-visible advertising campaigns. During this year’s NBA Playoffs broadcasts on TNT, Hulu served as the presenting sponsor in an attempt to raise awareness of its live TV product among sports fans. In addition to receiving announcer callouts during games and running advertisements, Hulu also placed its iconography on the desk of TNT’s NBA studio, as seen above.

A subscriber count of 800,000 is nothing to scoff at, but it’s unclear how that number matches up with YouTube TV’s current user base. The world’s top video site has not yet released any official statements on how many subscribers its skinny bundle has.