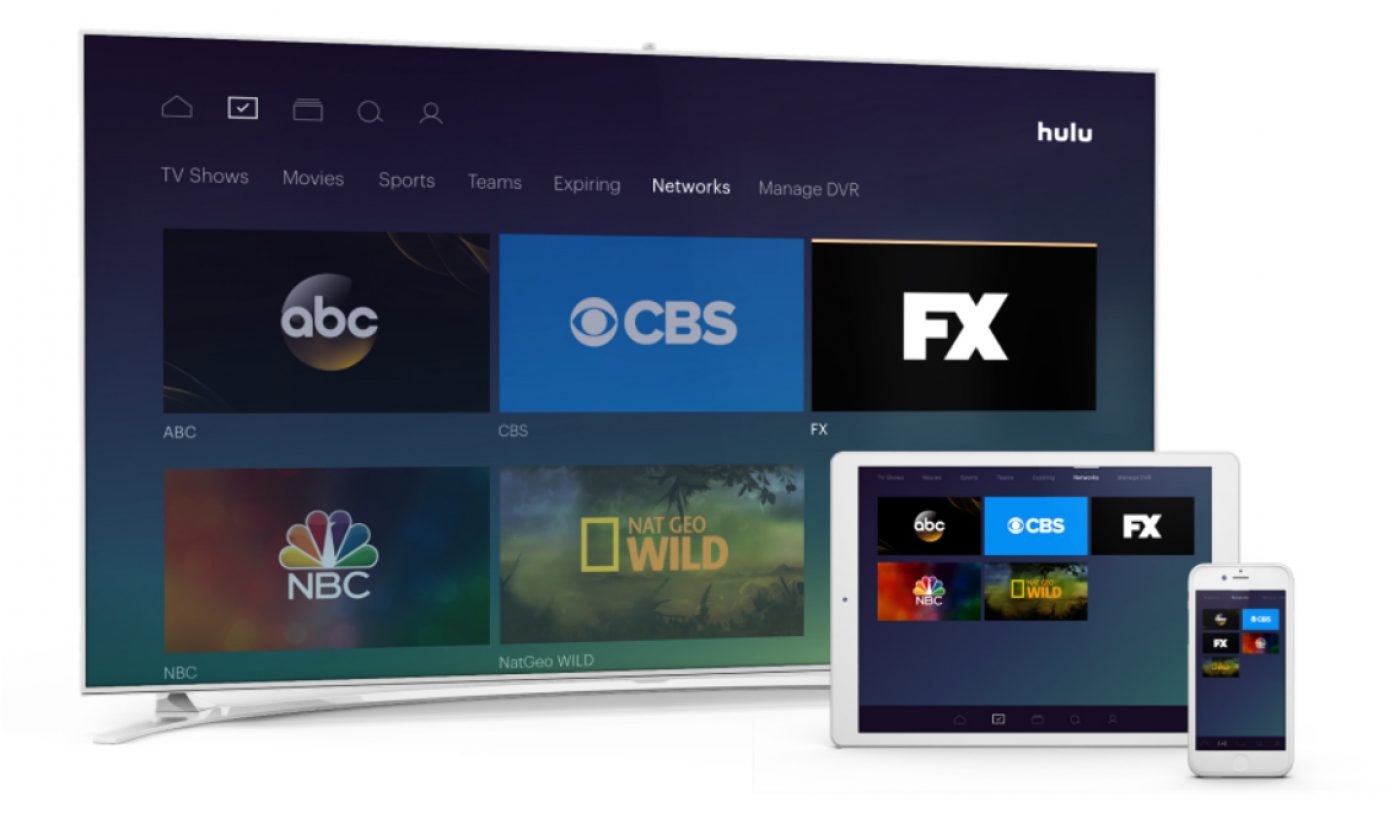 Hulu has simultaneously decreased the price of its ad-supported video-on-demand (VOD) tier and upped the price on its live TV bundle.

As Variety points out, it may seem counterintuitive for Hulu to lower the price of what it says is its most popular subscription plan when it’s still not profitable. In fact, the company lost up to $440 million in third quarter 2018, double the amount it lost in the same time period in 2017.

But Hulu’s reasoning for going cheaper (which it has done before, most recently late last year, when it dropped a Cyber Monday deal that offered 12 months of ad-lite for $0.99 per month) is that it’s seen higher subscriber engagement and retention at a lower subscription price. And bringing new users on board while keeping the ones it has is vital to its business model, since it’s looking to drive more and more eyeballs to the advertisements built into its basic tier. Those advertisements apparently brought in 45% more revenue in 2018 than they did in 2017, the streamer revealed earlier this month.

As for the Hulu with Live TV increase, Hulu added around a dozen high-profile channels to the package in 2018, including The CW, Discovery Channel, ABC, and TLC, briging it up to a total of more than 60. With all those distribution deals now in place, Hulu has to hike the price to make the package profitable, Variety reports.

It’s worth noting that the Hulu with Live TV price increase reflects comments made in November by Disney CEO Bob Iger. Disney is set to become at least a 60% owner of Hulu when it closes its $52.4 billion acquisition of 21st Century Fox’s assets, and Iger said that after the sale, he would investigate what he called “pricing elasticity” within Hulu’s model.