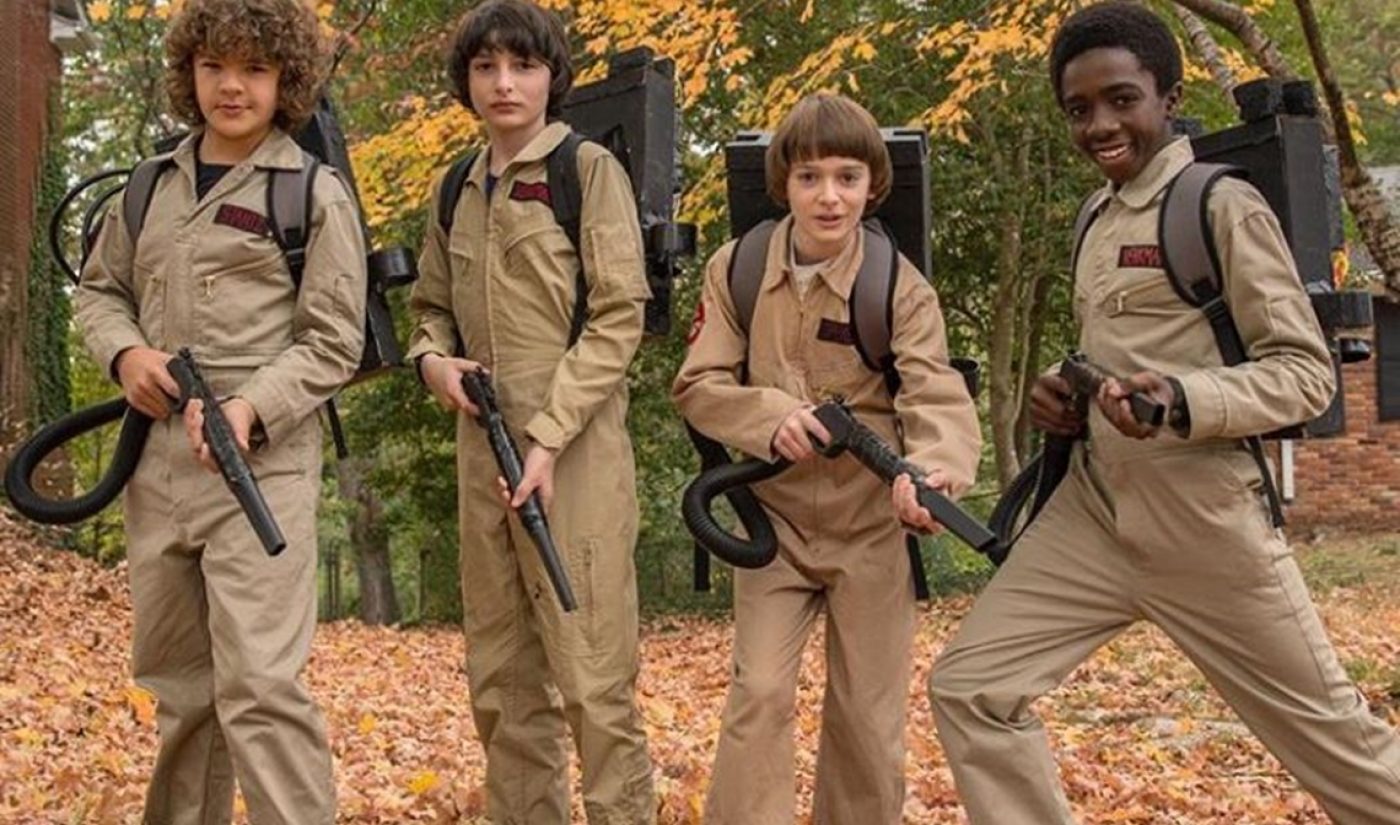 Netflix has announced its largest-ever subscription price hike — to the tune of between 13% and 18%, depending on the plan — marking the fourth time that the company has upped fares in its 12-year history.

Netflix’s basic plan, which lets subscribers only watch one screen simultaneously, will now cost $9 (up from $8), while its HD standard plan — which is also its most popular with up to two screens — will now cost $13 (up from $11). Finally, the company’s 4K premium plan (which includes four screens max) will cost $16 (up from $14), CNBC reports. The rates are effective immediately for new subscribers, though the changes won’t go into effect for existing users for another three months. The hikes will impact Netflix customers in Latin America and the Caribbean, but not Mexico and Brazil.

CNBC notes that past subscription increases have had “little effect” on subscriber numbers, though it does tend to have a positive impact on the company’s stock. Shares rose roughly 6% on the news today.

Netflix will use additional revenues from the subscription hikes to pay for its uber-costly original programming. The company last raised subscription fees in Oct. 2017, whereupon the company’s stock rose 3%, CNBC reports. (Though in November, it did introduce a cheaper, mobile-only plan exclusively in Asia that’s priced at roughly $4).