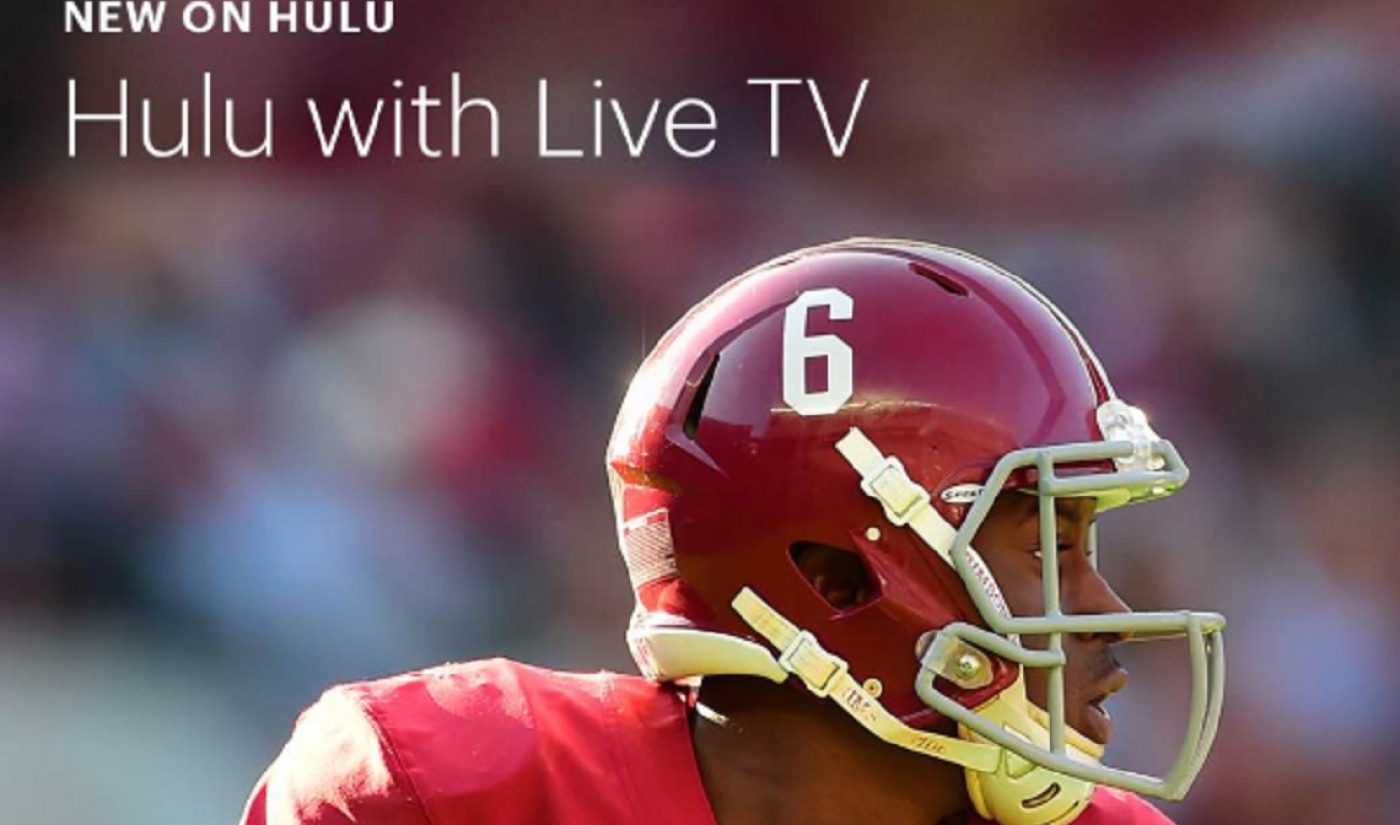 Hulu has added two new options to its Hulu With Live TV service — a Spanish-language programming bundle for $4.99 per month, and an ‘Entertainment’ add-on for $7.99 per month.

Last week, Hulu introduced Starz as an add-on for $8.99 per month.

FYI and Lifetime Movie Network were previously included in the standard Hulu With Live TV package (which costs $39.99 per month), but with this change, customers will have to pay for ‘Entertainment’ if they want to keep those channels. The streaming service has given Hulu With Live TV subscribers a one-month free trial of ‘Entertainment’ as part of the transition, TechCrunch reports.

Hulu announced the add-ons just a day after revealing that it’s onboarding Heather Moosnick, who previously spearheaded content deals for YouTube TV’s skinny bundle service as its head of global business development, strategy, and content partner management. In her new position as SVP  of content partnerships at Hulu, Moosnick will lead the content licensing and acquisitions group within Hulu’s recently-overhauled content team, shaping the platform’s strategy for pulling in live TV, outside series, and films.