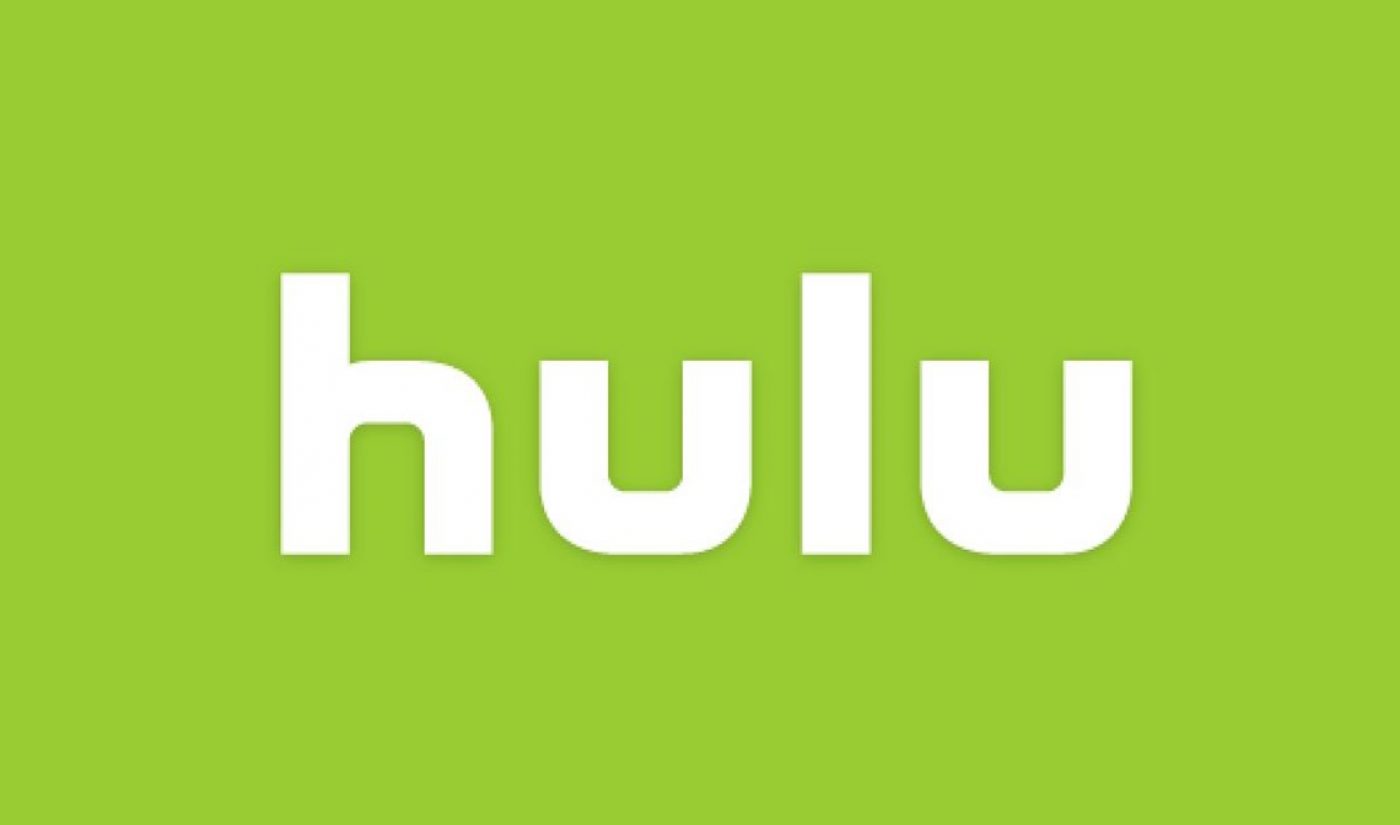 Disney will gain majority ownership of Hulu as part of its $52.4 billion acquisition of 21st Century Fox’s assets, announced last December and due to close sometime in 2019. Currently, Disney owns a 30% stake in Hulu, while 21st Century Fox and Comcast each own a 30% stake, and AT&T’s WarnerMedia owns the remaining 10%. Following the acquisition, Disney will own 60%, and Comcast and WarnerMedia will retain their shares.

Plans for Hulu have been somewhat nebulous, especially considering Disney’s plans to launch its own streaming service, Disney+, this time next year. But it looks like Disney doesn’t intend to let Hulu fall by the wayside. Instead, it seems poised to throw the power of 21st Century Fox’s film studios and television connections behind Hulu going forward.

“Given the success of Hulu so far in terms of subscriber growth and the relative brand strength and other things like demographics, we think there’s an opportunity to increase investment in Hulu notably on the programming side,” Iger said, per The Verge.

Whether that original content will include productions specifically tailored to international markets or the distribution of English-language content abraod remains unclear. “After the deal closes and after we have the 60% ownership, we’ll meet with the Hulu management team and the board, and discuss what the opportunities are in terms of both global growth and investing more in content,” he said.