What Will Happen To Hulu After Disney’s Fox Acquisition? 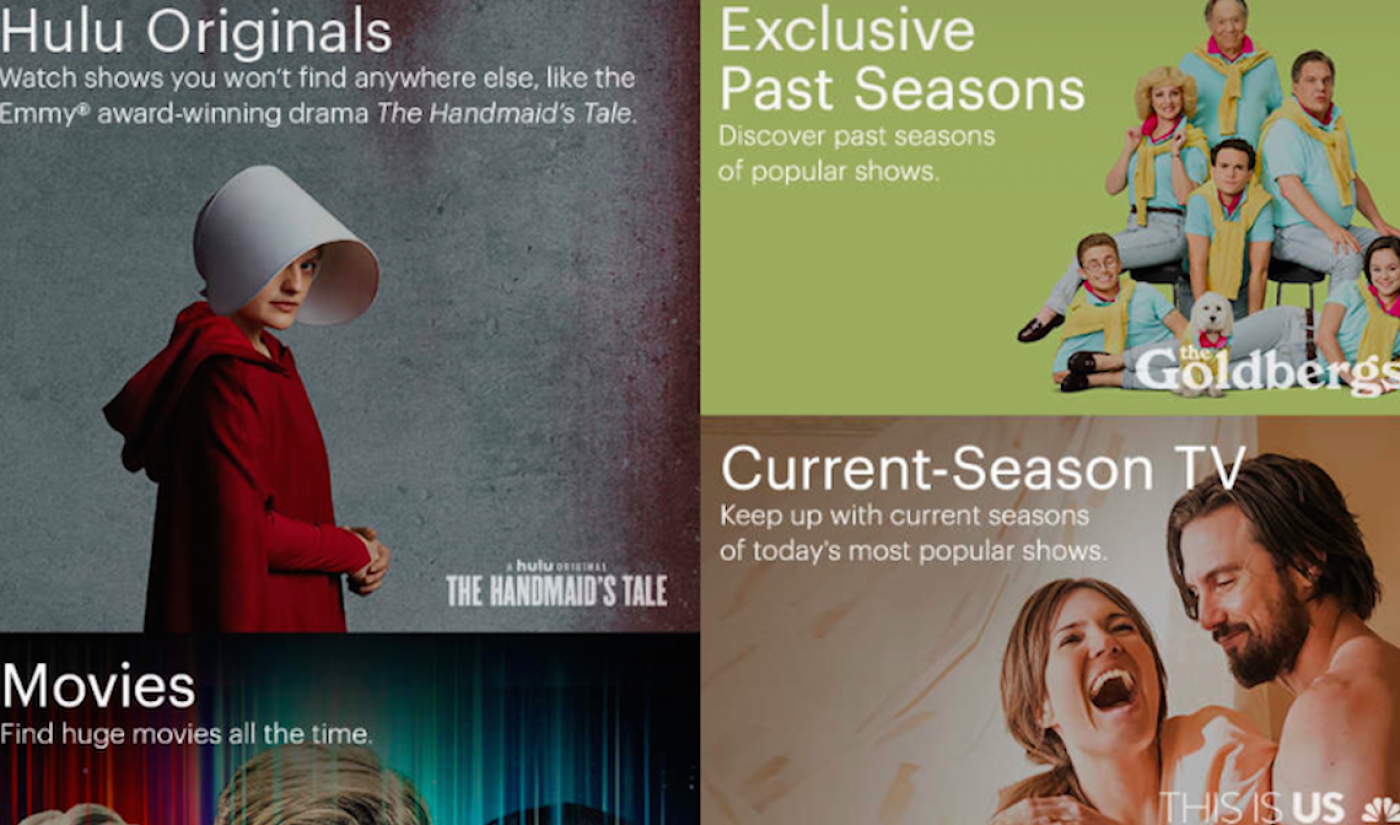 Disney officially announced its $52.4 billion acquisition of 21st Century Fox properties, including its film studios and cable television businesses, which leaves streamers with a big question. What’s going to happen with Hulu?

But first, what is Disney getting out of this deal? In addition to Twentieth Century Fox Film and Television studios, the company is snapping up multiple film production business that are home to big deal franchises like Avatar and X-Men. It’s also getting the TV production shops responsible for shows like The Simpsons and Modern Family. And, importantly, it’s getting Fox’s controlling interest in Hulu.

The way Disney puts it in the press release announcing the deal suggests that it may make Hulu international. As of now, the streaming service is only available in the United States (while a separate version of Hulu, Hulu Japan, exists there). Disney writes that their “transaction will enable Disney’s recently announced Disney and ESPN-branded DTC [direct to consumer] offerings, as well as Hulu, to create more appealing and engaging experiences, delivering content, entertainment, and sports to consumers around the world wherever and however they want to enjoy it.”

This isn’t necessarily a promise, but growing Hulu beyond the United States and Japan is well within Disney’s capabilities. Furthermore, Disney could decide to bundle Hulu into a package along with the media giant’s future streaming offerings. That includes the SVOD service planning to house Disney’s own TV and movies, which the company aims to launch in 2019, as well as the OTT ESPN service set to launch in Spring 2018. Discount that bundle and consumers could be looking at a serious Netflix rival.

Though Hulu only has around 32 million users to Netflix’s 128 million, some of the latter’s big offerings come from Disney. And Disney’s sure to end that licensing partnership as soon as it’s up, in 2019, to stock its own SVOD service.

There’s also the possibility that Disney will attempt to acquire the remaining stake in Hulu from its other shareholders, like Comcast’s NBCUniversal (which has 30%) and Time Warner (10%). All three of the media giants have thought about controlling Hulu in the past couple of years, according to Variety, and other third parties have also spoken to the streaming service about purchasing a stake.

Meanwhile, Disney CEO Bob Iger told CNBC that his company’s products could help “grow Hulu as it already is.”

“Hulu is a more adult-oriented product,” Iger said, “[that will benefit from] Fox television production and FX.” So Hulu will be the same, old streaming service, with a subscription and ad-supported option, but it will go on to include more video offerings aimed at adults.

Hulu currently houses lots of children’s cartoon series, including those from Cartoon Network and Nickelodeon. If Disney decides to focus on the streaming service’s more “adult-oriented” aspects, will this change? In other words, might the media company attempt to create separate streaming packages for adults and children?

It’s far too soon to tell if Disney will try to take Hulu in that direction, and in the meantime, it still has to work with the streamer’s minority investors. “We’ll have the ability to direct Hulu in ways that we haven’t been able to as essentially equal partners,” said Iger to CNBC. “I think it’s going to provide Comcast with an interesting opportunity, as well.”

Iger continued that though he has yet to speak to Comcast CEO Brian Roberts about this, he’ll do so soon. “But it’s still kind of early.”